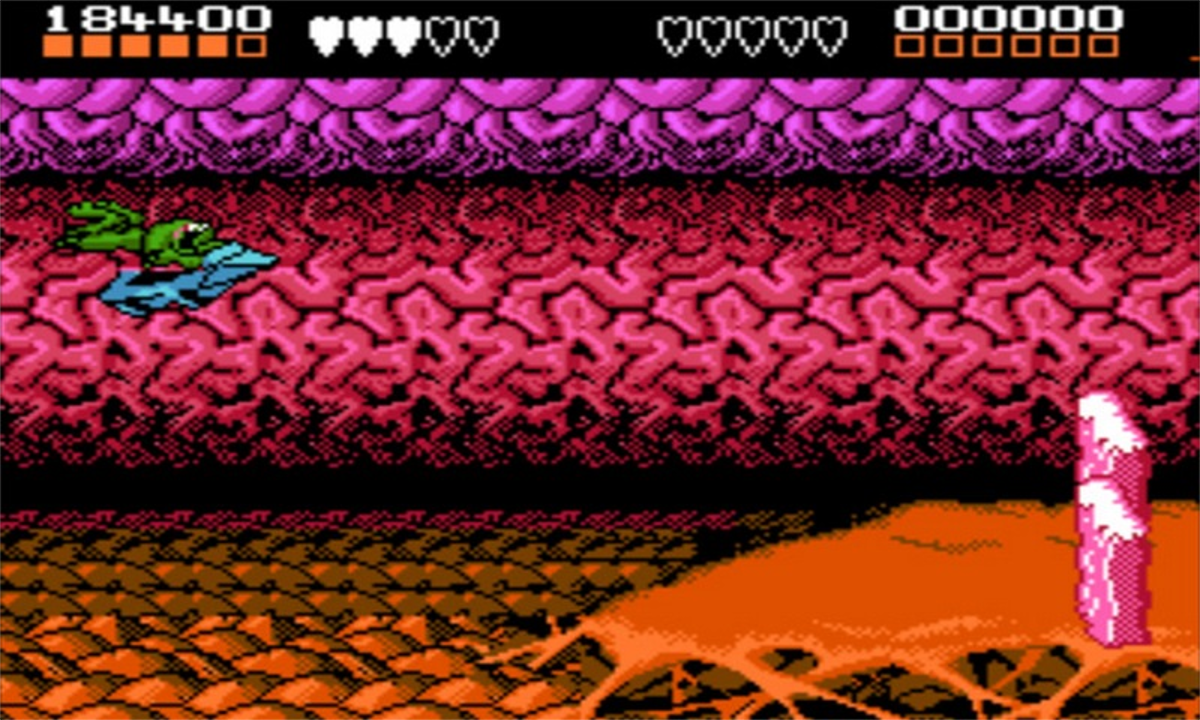 TheMexicanRunner was able to complete his speedrun of Battletoads any percent at a time of 12 minutes and 45 seconds, beating the previous world record that has been held by Twitch streamer Tionic since July 2016. His speedrun was not part of SGDQ, which runs through July 9.

Battletoads is a video game by Rare that tasks two anthropomorphic toads with saving their brother. It’s a classic beat ’em up game that requires players to fight through a series of levels to reach the final boss.

Speedrunning Battletoads requires immense concentration. Players need to learn how to avoid all the obstacles in the game, such as the infamous jet-plane level, by making every single trick count. Speedrunners need to think on their feet, so knowing the mechanics of the game is crucial to survive. The fact that the previous world record stood for nearly a year is a testament to how difficult the game is overall.

The any percent category is nearing perfection. Speedrunners of the category will now need to do every trick without fail and pray that RNG is on their side if they have any hopes of beating TheMexicanRunner’s current time.

Looking ahead, TheMexicanRunner and other speedrunners of the category will be looking to try and achieve a time many in the community believe to be impossible—12 minutes and 30 seconds. If any speedrunner achieves a time like that, it will be nearly unbeatable.

TheMexicanRunner has since released a full commentary video of the new world record, going into detail on what he did, what he could have done better, and what he hopes to improve on in the future.