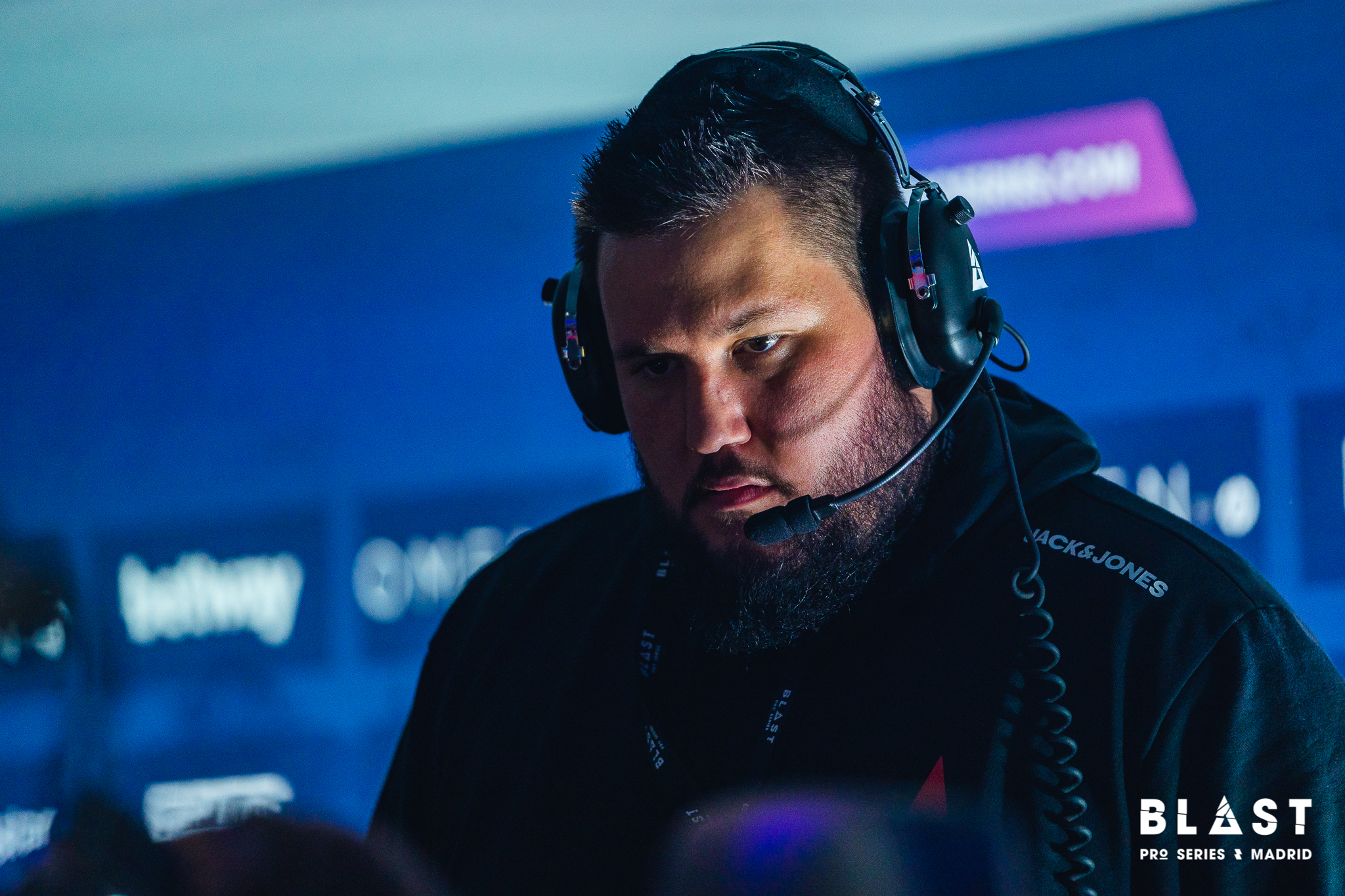 Those three were signed by Astralis to replace zonic, Peter “dupreeh” Rasmussen, and Emil “Magisk” Reif, whose contracts will expire at the end of the year. The 35-year-old skipper was a successful CS 1.6 player and is considered by many as the best CS:GO head coach of all time since he helped Astralis win four Major championships and a plethora of other premier tournaments.

After achieving so much success in Counter-Strike over the years, some fans were wondering whether zonic would retire from esports now that he’s officially on his way out of Astralis, an organization that he had been working with since January 2016.

It’s unknown what kind of project zonic wants to be a part of, but surely a lot of CS:GO teams will be interested in his services since he’s not retiring. He can even reunite with dupreeh and Magisk on a new team, but only a big-name organization would probably be able to afford the entire trio.

It’s likely that we’ll learn more about zonic’s future in the coming weeks. Many CS:GO teams are already making transfer moves now that the PGL Stockholm Major is close to an end and a huge shuffle is expected.