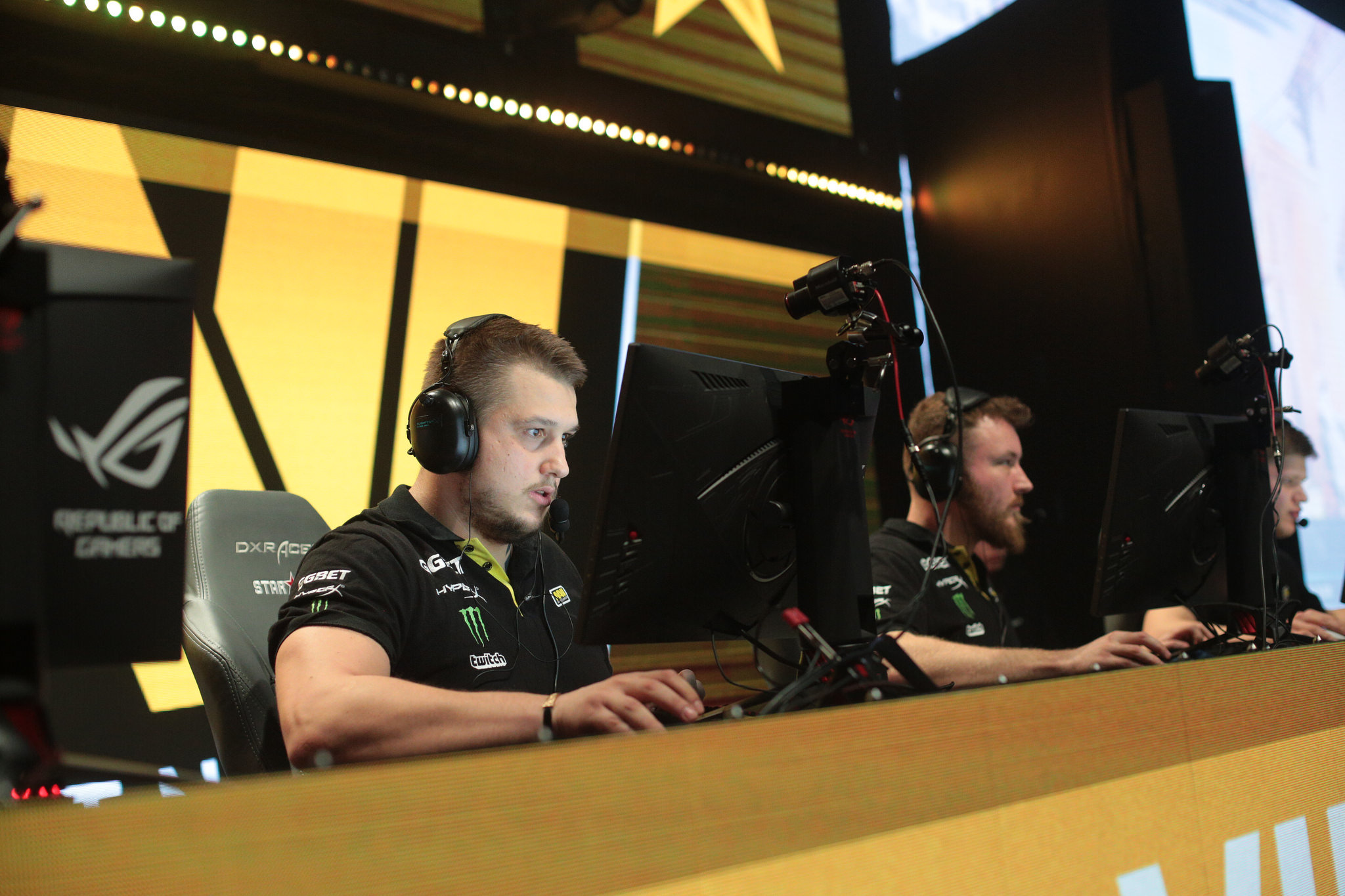 Natus Vincere lost to Mousesports in the grand finals of StarSeries Season Four, and fans of the CIS-region team have already found a scapegoat to blame for their loss.

Danylo “Zeus” Teslenko, Na’Vi’s in-game leader, has become a huge player of concern for many critics, as many blame him for the team’s loss to Mouz yesterday. Reddit and HLTV forums have become filled to the brim with judgmental discussions, and many posts suggest that he should be removed from the team for the betterment of Na’Vi.

The majority of the criticism stems from Na’Vi’s Mirage, when Zeus tallied an abysmal 8-32 kill-death ratio. Zeus averaged 0.2 kills per round and finished with a 0.38 HLTV 2.0 rating, which is exceptionally below the average 0.85 rating. When the Ukrainian shot-caller attained a quarter of his kills with a CZ-75 in overtime, caster Henry “HenryG” Greer shouted, “[Zeus] does something!” His performance contrasted with Oleksandr “s1mple” Kostyliev’s massive 43 frag carry throughout the 40-round map really didn’t give Zeus a good image in the end.

Zeus’ poor in-game leading also cost Na’Vi the match before the end of regulation and on their T side in double overtime.

Mouz had a weak T side eco and called a tactical timeout before round 30, yet they still easily adjusted to Na’Vi’s static CT default and forced overtime. Na’Vi stacked four towards A, with two passive rotators focusing on Middle from Connector and Window. S1mple was pulled off of Window towards B site to help Zeus, who was solo-anchoring B, amidst Mouz’s low utility A split execute. Mouz hardly contested Mid, causing Na’Vi to think it was a B execute because of two smoked off positions: Connector and Window. Once Na’Vi realized it was an A split, s1mple and Zeus scrambled to rotate to A site, but they were easily picked off and they lost the four-on-three.

In double overtime, Na’Vi’s strategies were predicted like a book. They failed a Middle to A take, a B split, and a delayed A execute, where s1mple was forced lurk Underpass with a CZ-75. Na’Vi struggled to take basic Mid control, and when they actually survived long enough to make it to a site, they instantly died to Mouz’s site anchors. Their post-plant positions were surely not enough to counteract Mouz’s strong and coordinated retakes. At the same time, s1mple was left in disadvantageous situations and positions the entire time, resulting in a quiet second overtime from the star AWPer. Mirage ended 22-18 and Mouz later won the series after a solid finish on Train 16-9.

Zeus and co. essentially gave that grand final to Mouz at StarSeries. Na’Vi’s recipe for success is simple: enable s1mple. But they neglected to let his star power show when it mattered, leaving him with the most powerful quote of the tournament. “Next time I’d like to win the tournament instead of the MVP,” he said in an HLTV interview.