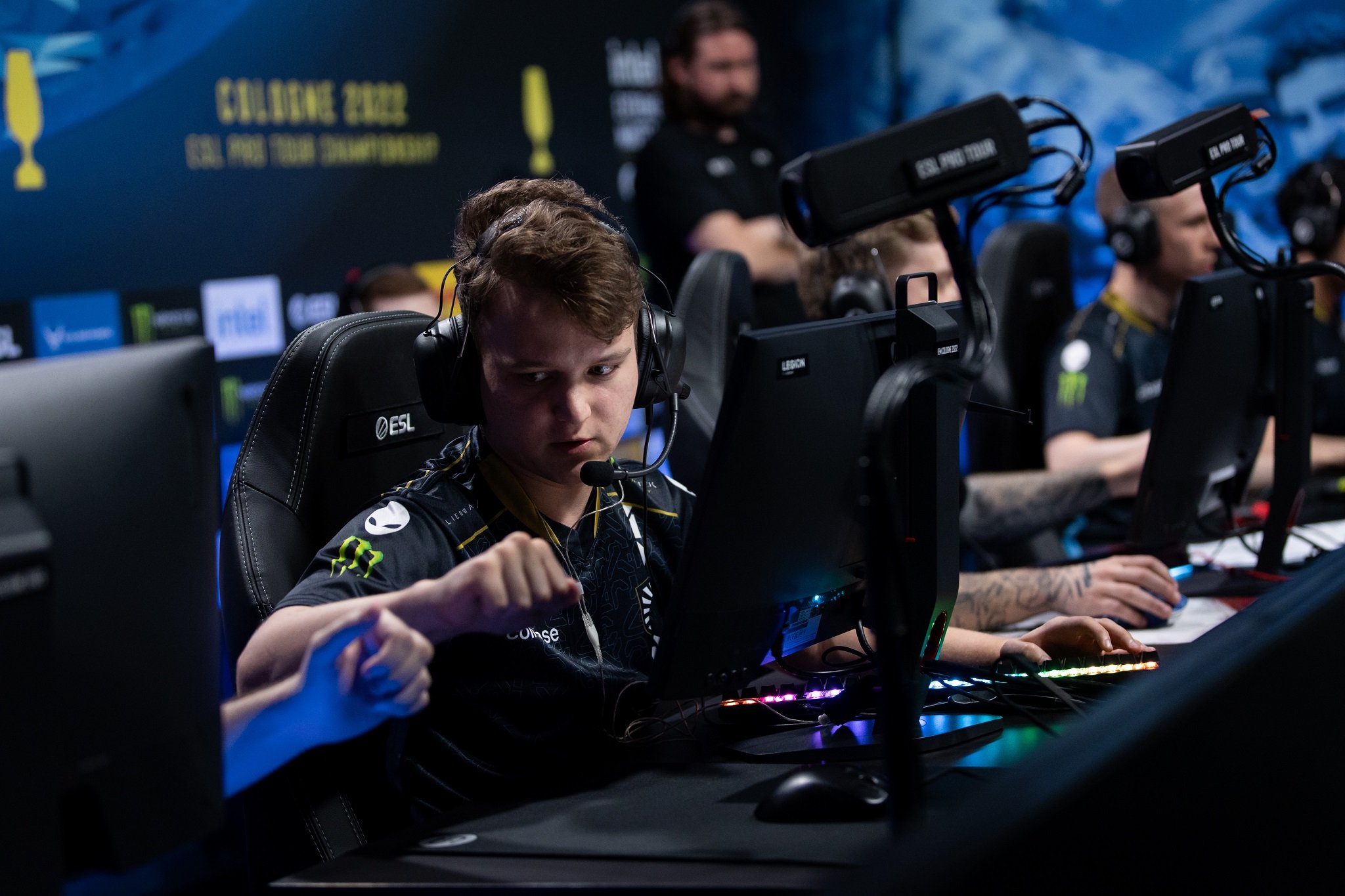 Team Liquid’s splendid CS:GO stand-in Mareks “YEKINDAR” Gaļinskis is now free to fully pursue all opportunities after the Latvian player announced today that he has fully bought out his own contract with former team Virtus.pro.

On Twitter, YEKINDAR confirmed he had bought himself “a while back,” but had not been released from VP until now due to the change of ownership at the organization. Just a few weeks ago, Armenian investor Aram Karamanukyan was appointed the CEO of VP after purchasing the organization’s trademark.

While the organization’s Dota 2 roster has seemingly reinstated the VP name and branding, the CS:GO roster is still competing under the Outsiders tag as recently as the Europe RMR. In March and April of this past year, both ESL and PGL announced that organizations tied to the Russian government would be banned in response to the invasion of Ukraine, forcing the VP roster to take up the name Outsiders.

YEKINDAR, however, has not competed under the Outsiders name or with that roster since May of this year when he and former teammate Timur “buster” Tulepov were moved to the inactive roster. Since July, YEKINDAR has been competing as an extended stand-in with the North American Team Liquid roster.

Since joining, YEKINDAR has been a massive part of the recent wave of success Liquid have found in international competition. Liquid reached the playoffs of IEM Cologne, qualified for the BLAST Fall Finals with a top seed, reached the grand finals of ESL Pro League season 16, and qualified for the Rio Major with a Legends spot, all with YEKINDAR filling in.

A potential full-time move to Liquid is now possible for YEKINDAR, but not 100 percent guaranteed. In his announcement on Twitter, he hinted that he will be “looking forward to announcing [his] future very soon” as he starts a new chapter.