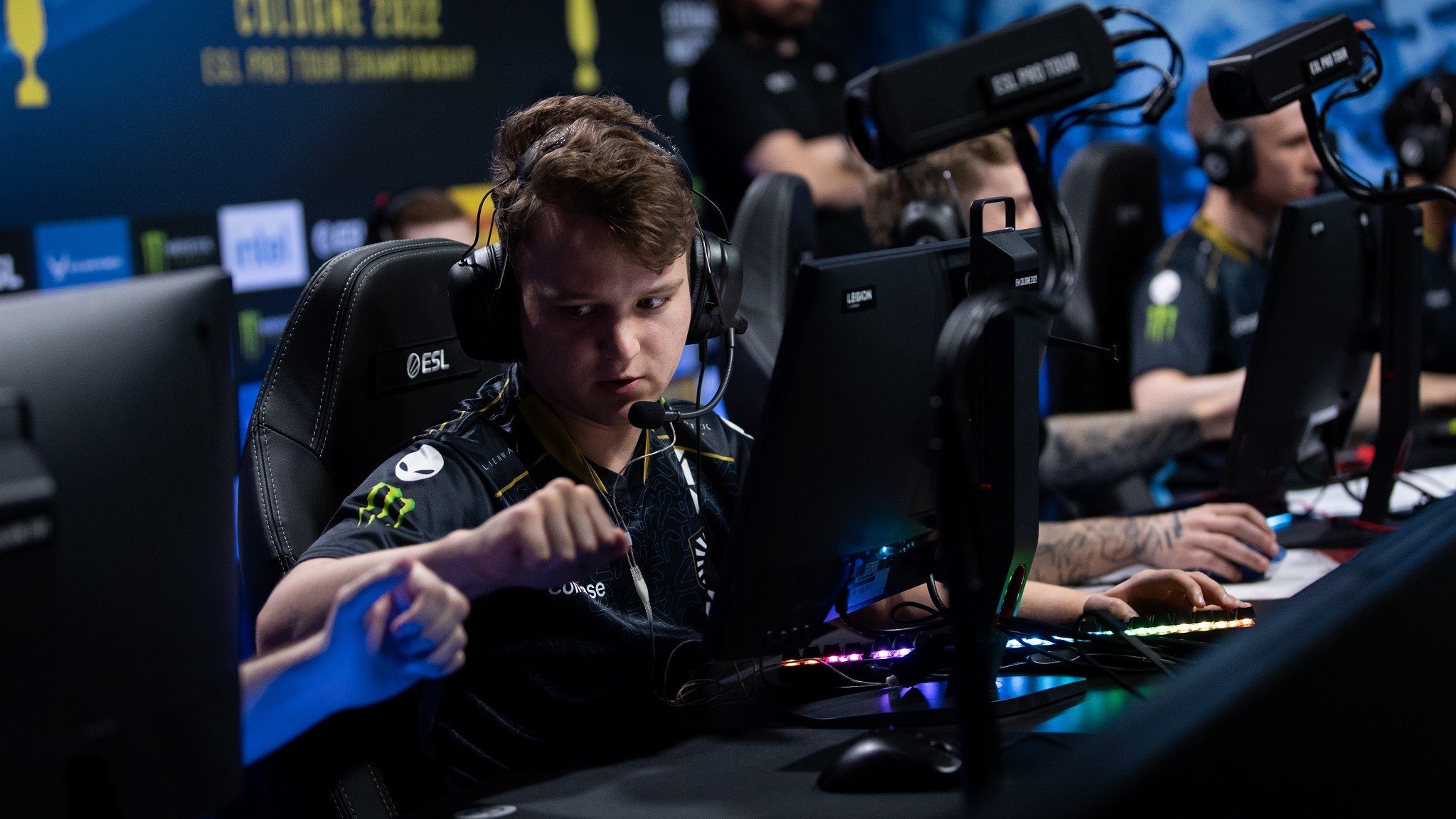 Team Liquid’s CS:GO division have been looking better and better since adding Mareks “YEKINDAR” Gaļinskis to the roster, and the player believes that the team’s form can only improve in the future.

YEKINDAR said that the squad are feeling well, are confident, and are looking to the future with high hopes. “I’m feeling good. The team feels good. And we know that there’s only way up from here. So we’re just taking all the chances that we have,” YEKINDAR said in an interview with CS.Money.

The Latvian player replaced shox and joined the squad with Daps, who took over the head coach role from adreN. YEKINDAR said that the three “are working really well as a trio to integrate all the styles that we want in our game and play the meta.”

Since joining Liquid on June 21 as a stand-in, YEKINDAR has been pivotal to Liquid’s recent success. After making his debut, the North American side have reached the quarterfinals of IEM Cologne and claimed a top three spot in the BLAST Premier Fall Groups, securing a place in the Fall Finals.

Liquid also reached third in HLTV’s ranking this week, which is their highest rank since February 2020 when they still had Stewie2K and Twistzz in their active roster.

But it remains to be seen if YEKINDAR will become a full-time player in the team since he’s still technically a stand-in. Fortunately for Liquid fans, he said at IEM Cologne he’ll “stick with the team” if possible.