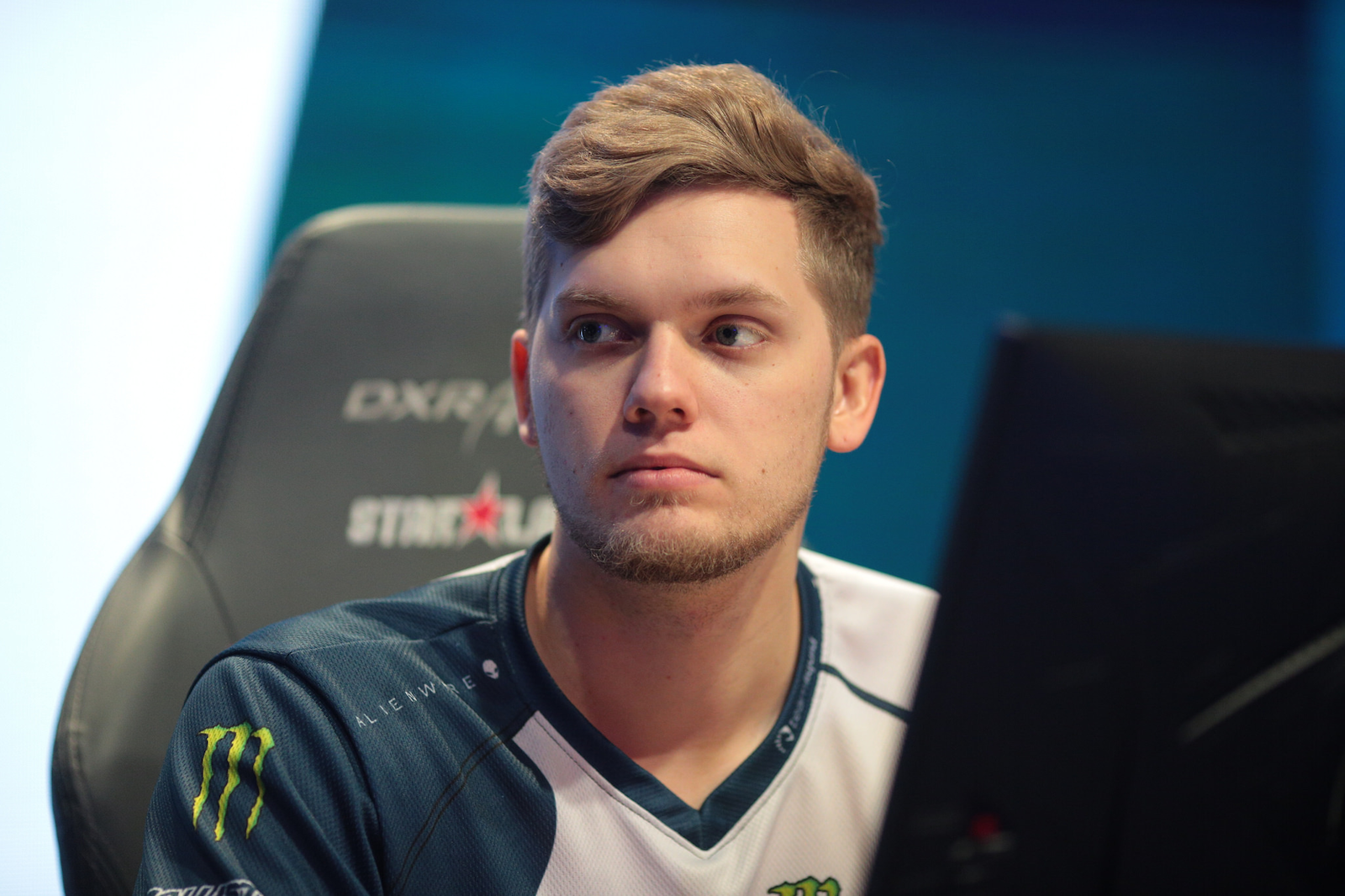 Team Liquid has made it to the IEM Rio Major 2022, beating several of their regional rivals. The North American roster took down their first Counter-Strike matchup, Team One, with ease.

Their second matchup, however, saw the NA squad making it through by the skin of their teeth, narrowly beating MIBR 19-16.

Team Liquid’s next matchup saw them making it through to the IEM Rio Major 2022. Their three-map bout against rivals Complexity saw Nick “nitr0” Cannella and the roster almost win in two maps.

Nitr0 voiced his excitement about Team Liquid’s form, saying, “I feel like the way our team is right now, we feel like we’re the strongest.”

When interviewed by HLTV, the North American IGL discussed their expectations going forward into the next stage of the tournament. “It’s going to be super productive and I think we are going to be super strong for the Major,” he said.

The IGL didn’t want to make any promises, but he remains cautious. “In terms of expectations, I don’t have any right now honestly,” the IGL explained.

He added, “I feel like that’s a question I can answer after our boot camp.”

However, this successful run to the major is clouded by arguably easier opponents. Despite, Complexity’s recent rise in form, North American squads have been left in the dust when it comes to international competition.

Their recent showing at ESL Pro League Season 16 was in somewhat strong, however, the only dangerous team they beat, was Cloud9.

Cloud9 have been turbulent throughout their recent matches, meaning that there are some question marks about Team Liquid’s chances of success.

Now, Team Liquid has just one CS:GO match left on the docket.