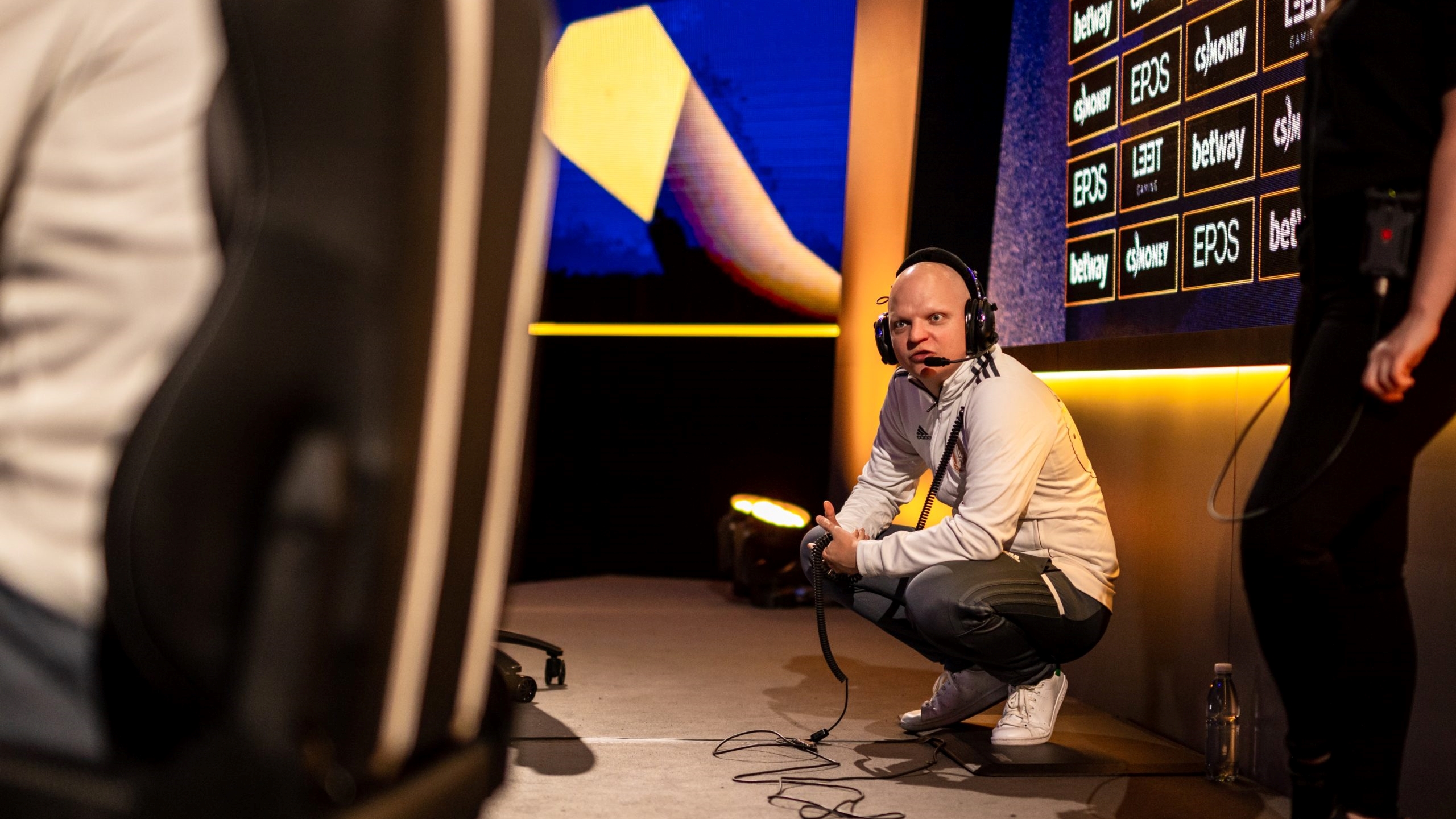 G2’s CS:GO head coach Rémy “XTQZZZ” Quoniam has tested positive for COVID-19 and will not be behind his players at the IEM Katowice playoffs as a result.

The French skipper developed symptoms and is now in isolation. ESL allowed players and coaches to play for a separate hotel room during the Play-In and group stage, but this can’t happen during the playoffs because it’ll be played at the Spodek Arena in front of a live audience. In ESL’s eyes, there’s a difference in the competitive environment.

This would be XTQZZZ’s first playoffs with G2 and the first time playing in front of a live audience. The organization signed him in January to be responsible for its CS:GO team after having parted ways with Damien “maLeK” Marcel in 2021. The team’s manager, Jérôme “⁠NiaK⁠” Sudries, will stand behind the team at the playoffs instead.

Positive COVID-19 cases have been happening during IEM Katowice since the Play-In stage. Robin “⁠ropz⁠” Kool did not play in the first FaZe Clan’s matches because he had to quarantine in Warsaw and the organization called Justin “jks” Savage as a last-minute stand-in. Natus Vincere’s in-game leader Kirill “⁠Boombl4⁠” Mikhailov played one group stage match from a separated hotel room but was able to play alongside his teammates after he produced a negative PCR test.

As of now, only FaZe’s Håvard “⁠rain⁠” Nygaard tested positive for COVID-19 in the past week. It remains unclear if he has recovered from it and will be able to play at the playoffs today against Gambit in the quarterfinals.

G2 will initiate their playoff run today in the quarterfinals against Virtus Pro at 8:30am CT.