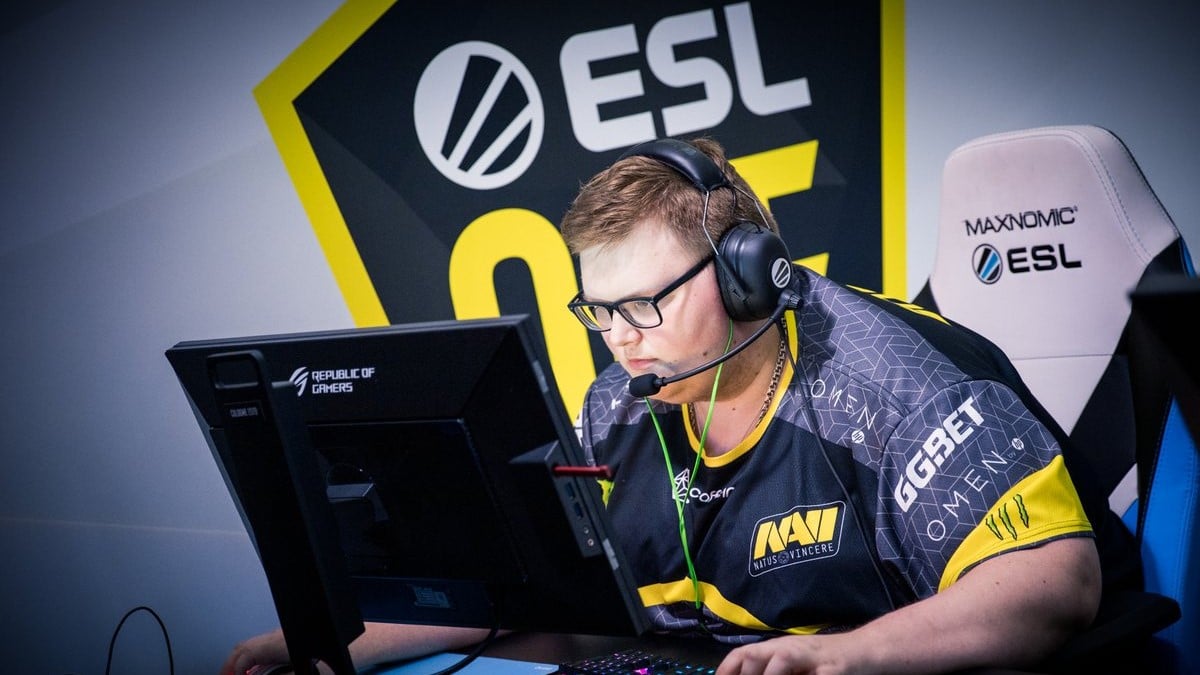 Natus Vincere’s CS:GO in-game leader Kirill “Boombl4” Mikhailov has tested positive for COVID-19 in IEM Katowice and will play the group stage of the competition isolated from the rest of his teammates and fellow competitors in a separate hotel room.

“Now I feel fine and I will do my best so that this condition does not affect the performance of the team,” Boombl4 said on Twitter. NAVI are one of the eight teams that were directly qualified for the main event of IEM Katowice and will play their first match tomorrow, Feb. 18 at 5:30am CT against ENCE, who qualified via the Play-In stage.

Boombl4 will be the second player at IEM Katowice to play separated from his teammates. Raphael “exit” Lacerda, a Brazilian rifler for MIBR, had to play in the same conditions during the Play-In. Ropz, who has also tested positive for COVID-19, is in quarantine until at least Feb. 19. He tested positive ahead of the event.

The ESL rulebook says that players can’t play in the playoffs from isolation, which could spell trouble for NAVI should they make it that far in the tournament. The only option, in this case, is to field in a substitute player or use an emergency transfer.

ESL, however, has told Brazilian outlet Globo Esporte that it can review these rules for the playoffs at any moment, depending on the situation. The playoffs, which will take place in the last three days of the competition (Feb. 25 to 27), will be played in front of a live audience at the Spodek Arena.