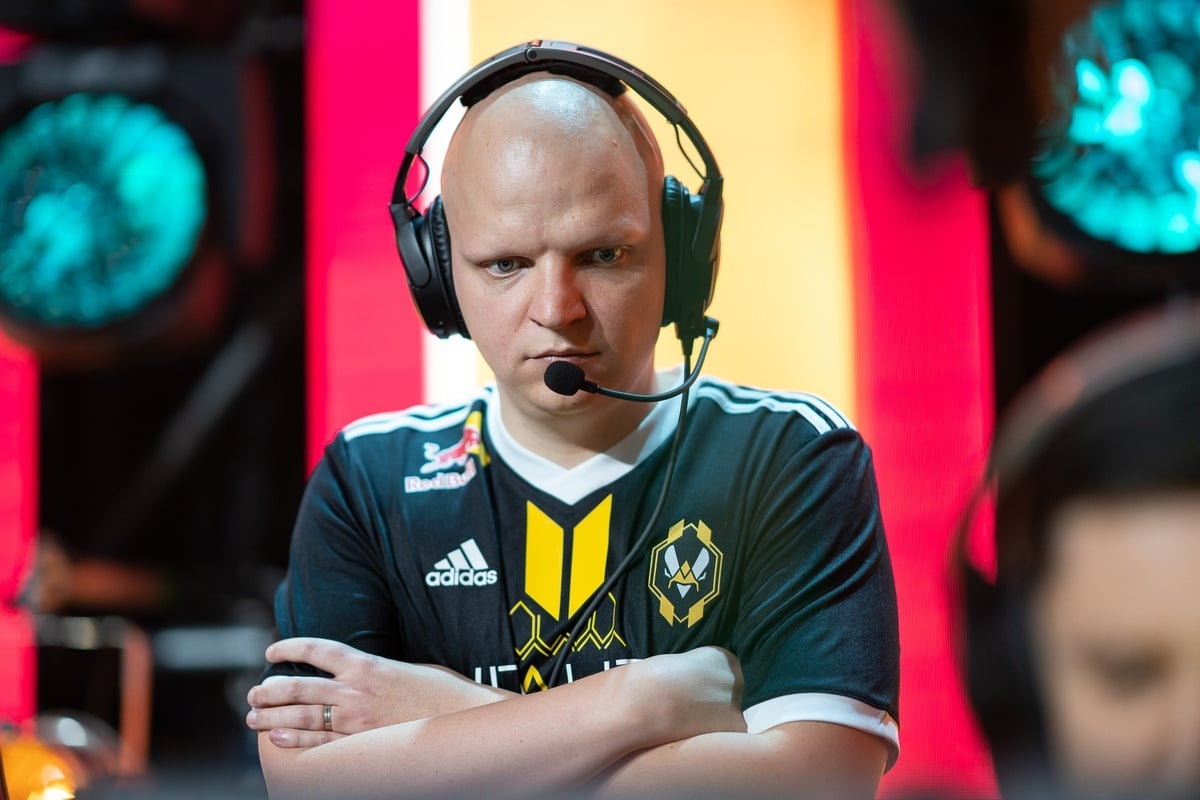 The news comes weeks after it was first reported that Vitality would undergo a major overhaul to its CS:GO lineup, which will see former Astralis players Peter “dupreeh” Rasmussen and Emil “Magisk” Reif join the organization alongside their long-time coach Danny “zonic” Sørensen. Players Richard “shox” Papillon and Jayson “Kyojin” Nguyen are set to leave and XTQZZZ has already signed with G2 Esports, according to a report by 1pv.fr yesterday.

XTQZZZ was on Vitality since December 2018, having joined the all-French project two months after it was put together. During these past three years, he was in charge of overseeing Vitality’s CS:GO division and making all roster changes.

The 32-year-old helped the team win a handful of tournaments, including EPICENTER in December 2019, BLAST Premier Fall in December 2020, and IEM Winter in December 2021, when it was already known that Vitality was changing its roster. “You were the heart and the brain of our CSGO roster for the last 3 years and we couldn’t be more proud to have had you in the team for so long,” the organization wrote on Twitter.

Should XTQZZZ’s move to G2 be confirmed, he will coach the second tier-one team of his career. The runner-up of the PGL Stockholm Major has reportedly signed young star AWPer Ilya “m0NESY” Osipov from Natus Vincere’s academy and is in talks with OG’s in-game leader Aleksi “Aleksib” Virolainen. Current in-game leader Nemanja “nexa” Isaković and support-player-turned-AWPer François “AmaNEk” Delaunay are reportedly leaving.