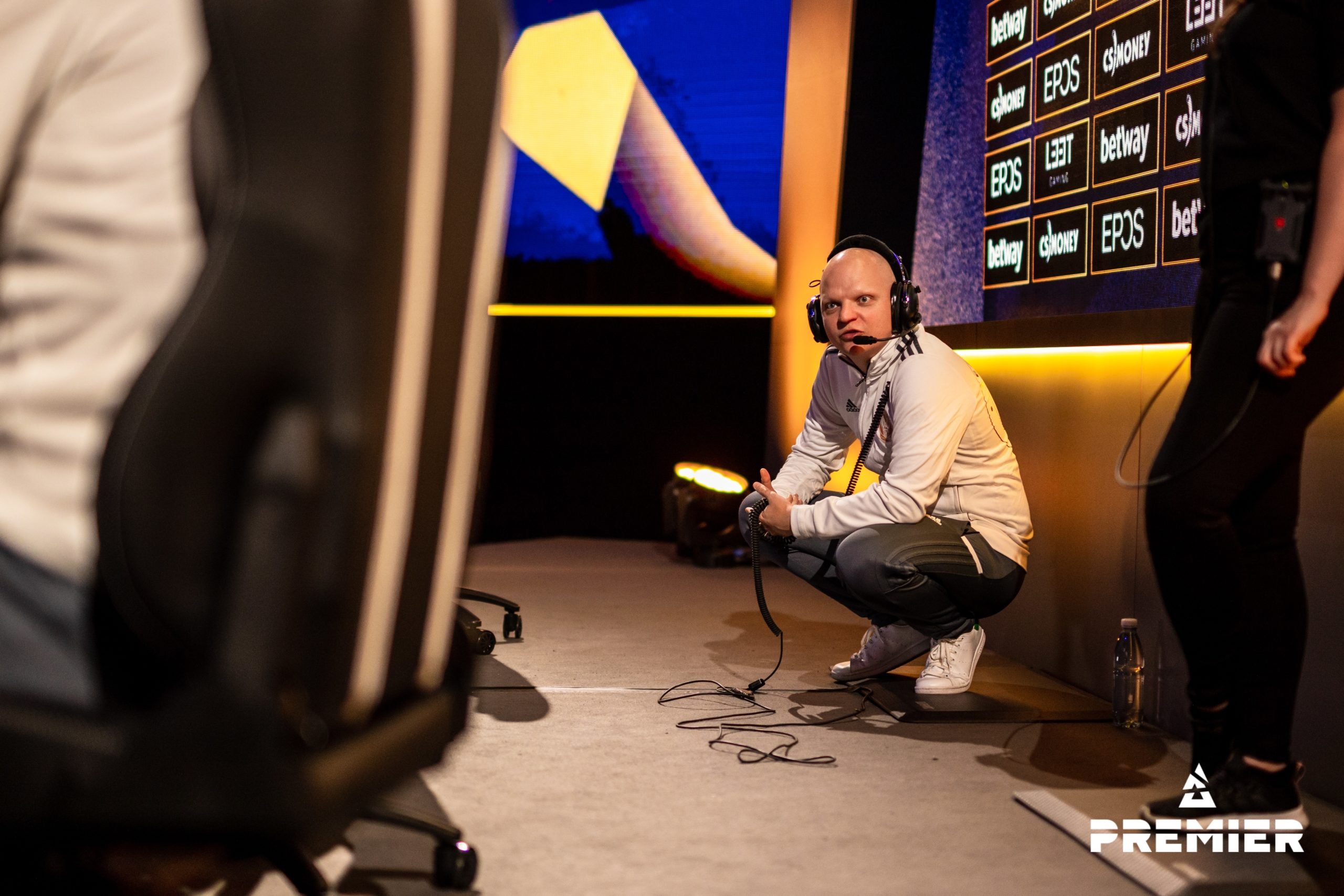 G2 secured the services of Vitality’s CS:GO head coach Rémy “⁠XTQZZZ⁠” Quoniam to lead its team in 2022, according to a report by French website 1pv.fr.

The news comes one month after 1pv.fr reported XTQZZZ was on his way out of Vitality at the end of the year. The French organization is bringing in former Astralis coach Danny “⁠zonic⁠” Sørensen and players dupreeh and Magisk. G2, on the other hand, has been looking for a new coach since the departure of long-time coach Damien “maLeK” Marcel following the PGL Stockholm Major in November.

G2 have been playing under interim head coach Jan “Swani” Müller ever since. But NiKo already said in an interview that the organization will announce a new coach and the lineup for 2022 at the end of 2021. It’s unclear if Swani will return to his analyst role or leave G2 with the arrival of XTQZZZ.

G2 has already reportedly signed Natus Vincere’s young star Ilya “⁠m0NESY⁠” Osipov, according to 1pv.fr, and is now in talks with current OG in-game leader Aleksi “Aleksib” Virolainen. Should G2 secure the services of the Finnish tactician, IGL Nemanja “⁠nexa⁠” Isaković would likely be the one leaving the active lineup to create space.

If all the roster changes reported by 1pv.fr come to fruition, G2’s lineup for 2022 will consist of NiKo, Nemanja “⁠huNter-⁠” Kovač, Audric “⁠JaCkz⁠” Jug, m0NESY, Aleksib, and XTQZZZ.