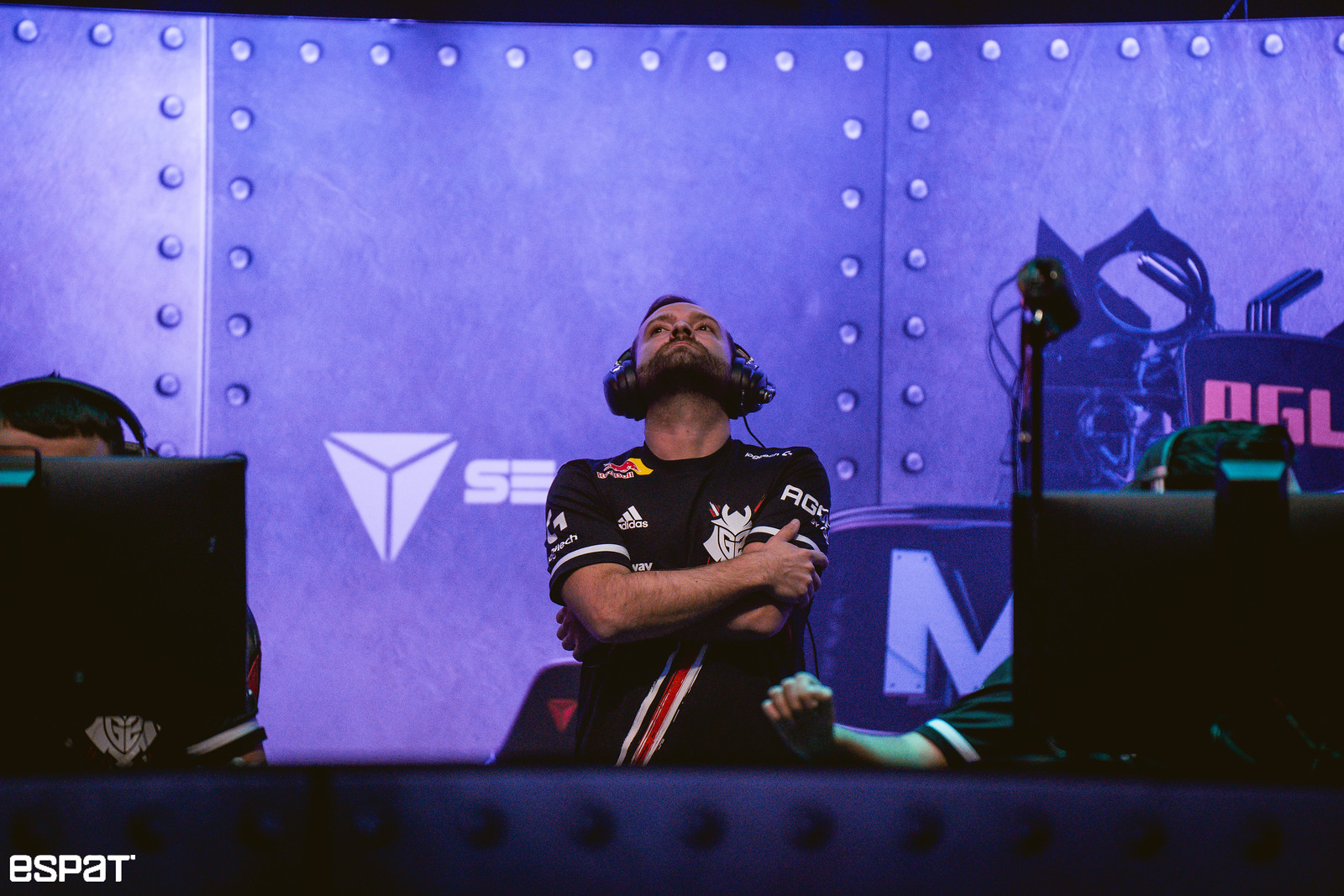 French CS:GO head coach Damien “maLeK” Marcel is set to leave G2 Esports after helping the team finish in second place at the PGL Stockholm Major, according to a report by French website 1pv.fr.

The 35-year-old has been in charge of G2’s CS:GO team since November 2018 when the organization fielded an all-French team spearheaded by Richard “shox” Papillon. G2 slightly moved away from the French scene in 2019 with the additions of Nemanja “nexa” Isaković and Nemanja “huNter-” Kovač and became mostly Balkan with the arrival of Nikola “NiKo” Kovač in 2020.

The top candidate to replace maLeK is the Serbian Luka “emi” Vuković, who coached nexa and huNter- on CR4ZY in 2019, according to 1pv.fr. He stepped down from coaching and returned to playing that same year and is currently benched on FunPlus Phoenix. The Chinese organization transfer-listed its entire CS:GO roster on Nov. 5 after they didn’t qualify for the PGL Stockholm Major.

MaLeK’s removal might not be the only roster change for G2 heading into 2022, according to 1pv.fr. G2 reportedly could look to change one or two players, potentially bringing in a new AWPer and a new in-game leader.

The team’s current sniper, François “AmaNEk” Delaunay, took the AWPing role after Kenny “kennyS” Schrub was benched in March. But he’s been unable to have a high impact with one of the most expensive weapons in the game.

Update Nov. 16 9:30am CT: MaLeK confirmed that he’s parting ways with G2 on Twitter. “Today marks the end of a great adventure,” he said. “I’ve been G2’s head coach for three years and well that went fast. The decision to part ways took place a few weeks before the Major and I loved every moment of our last run with the boys.”