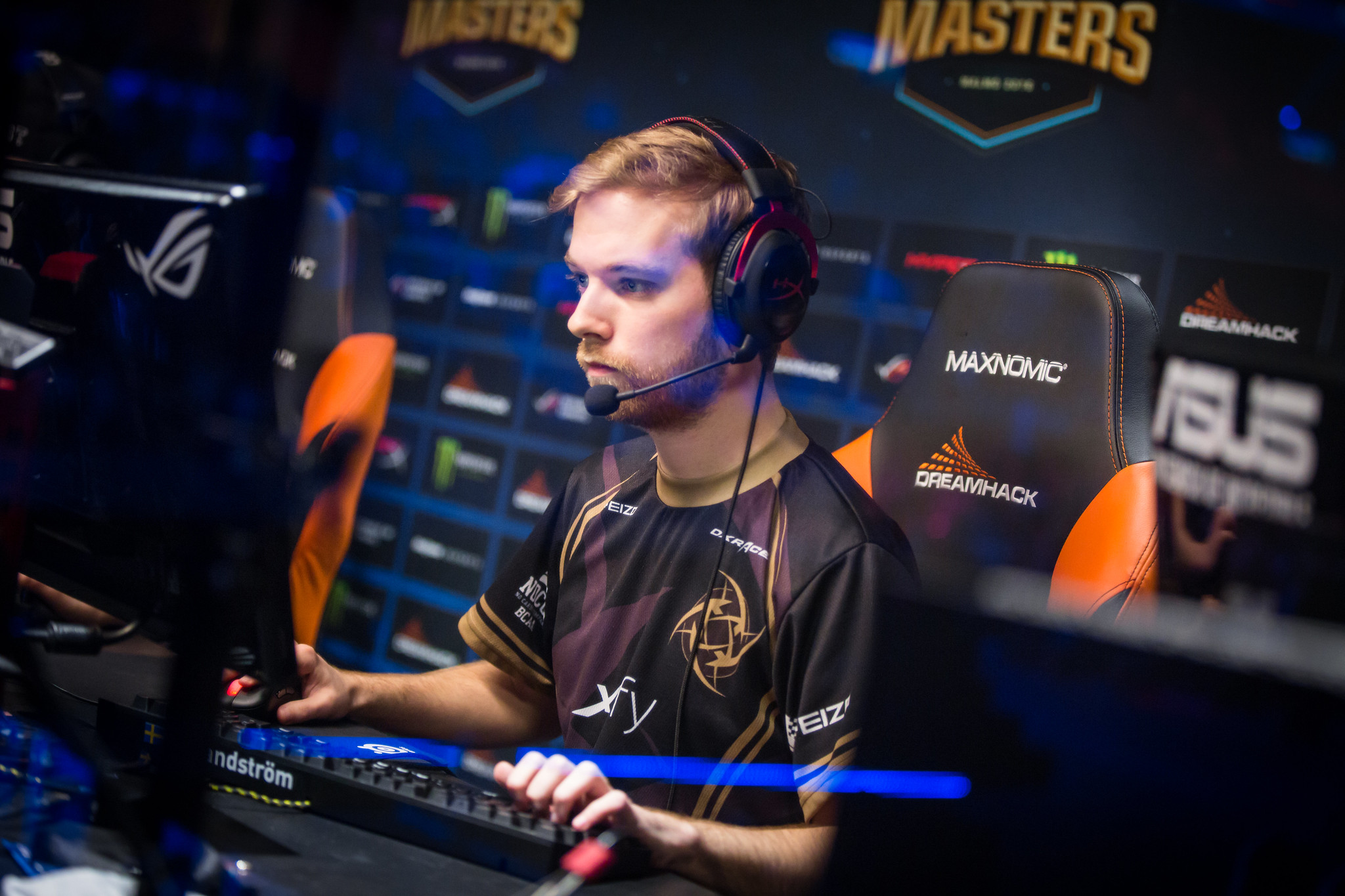 Heroic has appointed former professional player Richard “Xizt” Landström as its new CS:GO analyst, the organization announced today. On top of that, the Swede will also be the one coaching Heroic during their PGL Stockholm Major journey.

The historic in-game leader of Ninjas in Pyjamas hung up his mouse in late September and had been pursuing a role in esports management, analytics, and coaching since then. Heroic, on the other hand, have been playing without a coach since the departure of Nicolai “HUNDEN” Petersen in late July prior to IEM Cologne. The Danes, though, used their mental and performance coach Troels Robl as a stand-in for some events.

Xizt’s arrival is a great addition to Heroic’s staff, especially because the players have been doing most of their preparation for tournaments and matches after the org parted ways with HUNDEN. Xizt was a captain for most of his career, so his experience can’t be undervalued, especially on a team full of youngsters like Heroic.

It’s unclear if the organization is still looking for a coach on the market or if they’ll settle with just an analyst at the moment. It’s also possible that Xizt is promoted to head coach depending on the results Casper “cadiaN” Møller and crew achieve at the PGL Stockholm Major.

The $2 million Major will run from Oct. 26 to Nov. 7. Heroic will kick off their campaign in the Challengers Stage and look to claim one of the eight spots in the Legends Stage.