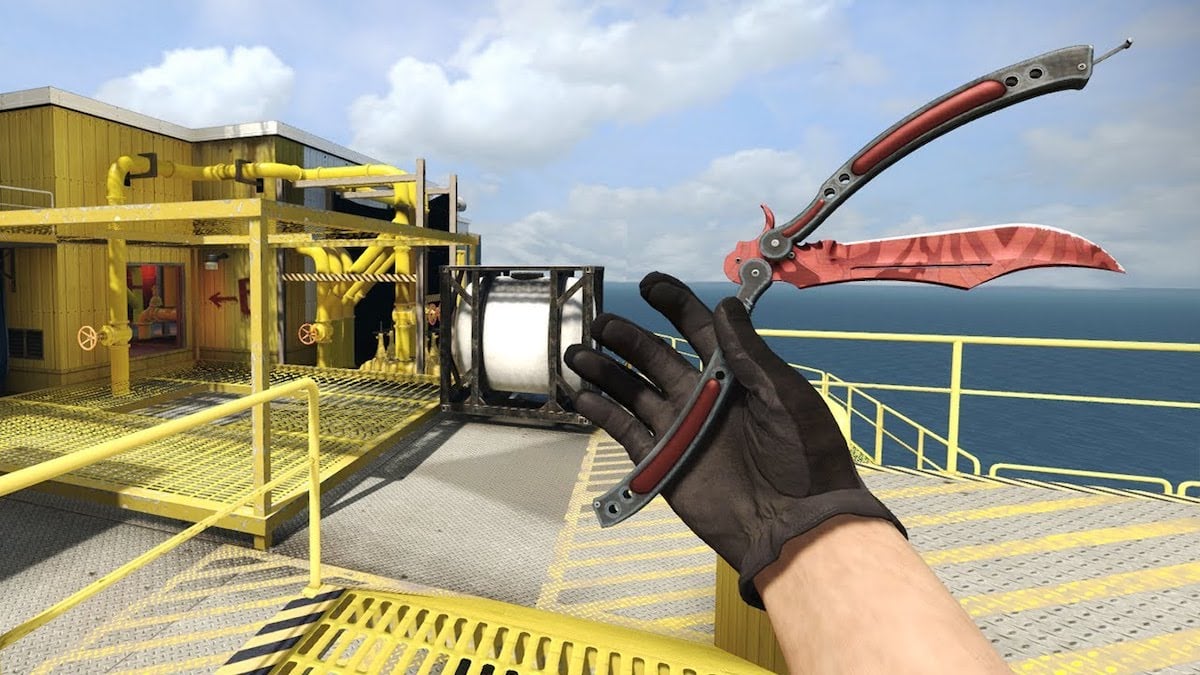 CS:GO has a breathing economy of its own. Countless skins get bought and sold on Steam’s Community. Though most will go for pennies, there are some skins that cost more than a house due to their rarity.

Skins in CS:GO have their own rarity levels that ultimately decide on their value. Some players will simply purchase the cosmetics they like for their collection, while others will look forward to trading skins like they’re stocks.

Regarding your personal preference when it comes to accumulating CS:GO skins, getting familiar with the prices can allow you to spot deals and even flip some skins for profit. The value of an item generally depends on its seller, but there are a few pieces out there that have earned their price tags with their overall rarity and features.

The Factory New Karambit | Case Hardened (Blue Gem) is currently the most expensive knife skin in CS:GO, worth more than $1.5 million.

The skin started its journey in 2016 when it was first bought for around $100,000. The skin’s current owner, a Chinese skin collector “青い王,” received an offer worth $1.5 million in Bitcoin but denied it after saying the offer was too low.

The Karambit is one of the most-liked knife patterns in CS:GO and this $1.5 million knife is bundled with some of the rarest traits a CS:GO knife can have. The Case Hardened and the 387 Blue Gem patterns grant this knife its stunning looks. There are around only eight Case Hardened Karambit knives in the world with the 387 Blue Gem pattern, and the odds of getting one that look as good as this one from a case is around one in 371 million.

The asking price for this skin starts at $1.5 million, but it hasn’t been sold yet. This means that the title of being the most expensive CS:GO skin to ever be sold belongs to another skin.

What are the most expensive knife skins in CS:GO? 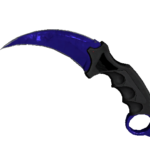 What is the most expensive CS:GO skin sold? 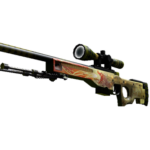 The buyer paid $780,000 for an AWP | Dragon Lore and a Case Hardened AK-47 with four Titan Holo stickers. The transaction was shared on TikTok.

There may be other skins that were sold privately and for higher amounts than this one, but considering they’re off the records, there’s no way to track them. If the Factory New Karambit | Case Hardened (Blue Gem) finds itself a buyer for its asking price of $1.5 million, it’ll become the most expensive CS:GO skin that has ever been sold on record.