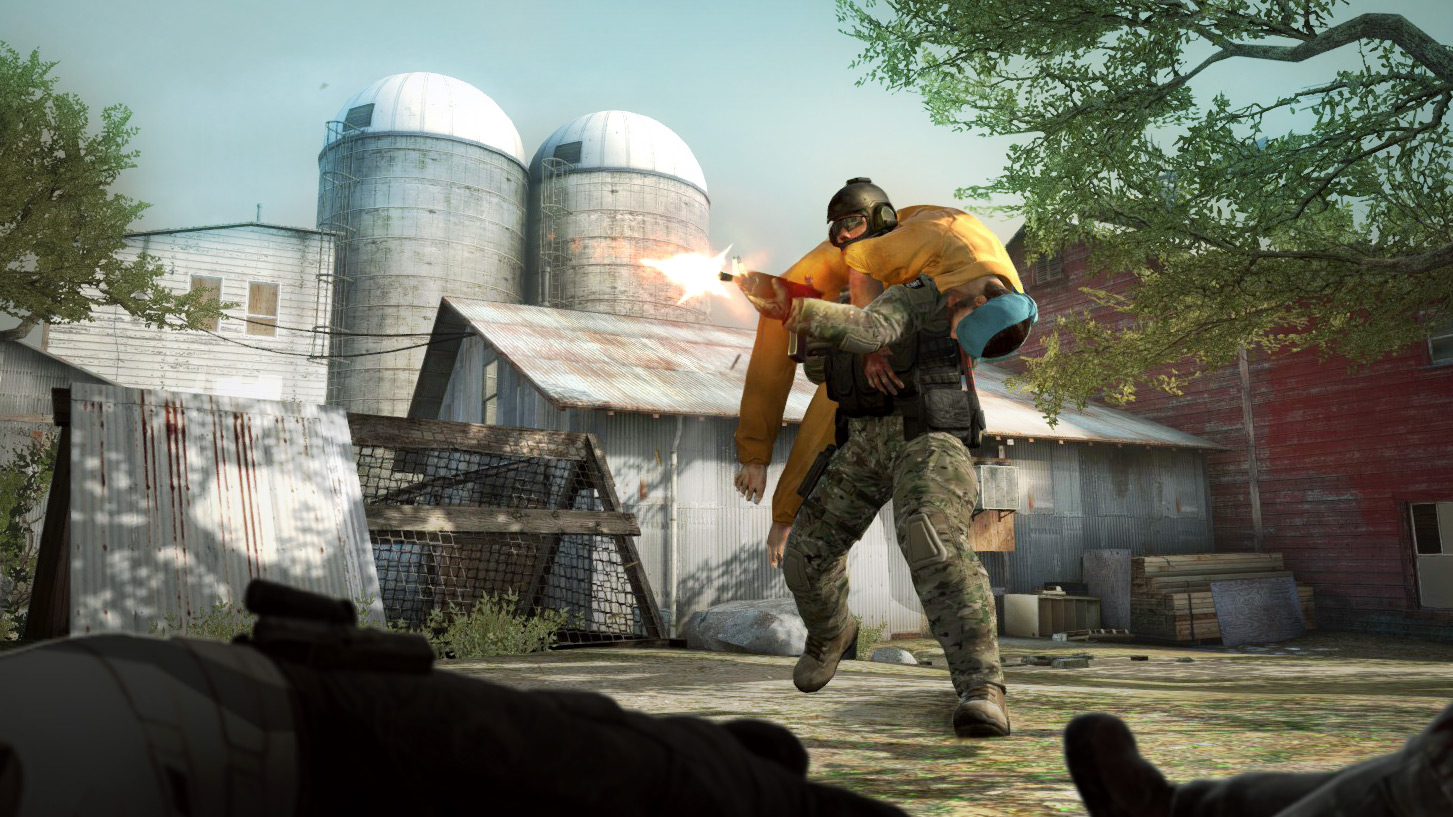 Prime is a feature reserved for players who bought CS:GO (before it became free-to-play) or are level 21 or above. Those with Prime are also lucky enough to receive exclusive benefits.

Here’s everything you need to know about CS:GO’s Prime.

How to get Prime

If you bought and owned Counter-Strike before it went free-to-play on Dec. 6, 2019, you’ll automatically have Prime activated on your account. But, if for whatever reason, you removed the phone number associated with your account, your Prime Status will have been removed.

This number, though, can easily be linked again to activate Prime, but only after six months. Your Prime status is tied to your phone number rather than the account you’re using, meaning you can switch it over to a new account if necessary.

If you didn’t buy Counter-Strike, you’re new to the game, or simply want to level up an alternative account, you can buy your Prime status on Steam for $14.99 or play until you reach level 21 (Lieutenant) in online casual matches.

Purchasing Prime will require a valid phone number linked to your Steam account.

Players with Prime are matched together in online Counter-Strike and Danger Zone matches.

Prime users are eligible for Prime-exclusive souvenir items, item drops, and weapon cases, and have access to all community-operated servers. An MP5-SD Lab Rats skin was the first Prime-exclusive item added to the game, but many more have been added since.

The real benefit of Prime is that you’ll potentially be able to avoid cheaters. Wallhacking and aimbotting, sadly, are common practices in Counter-Strike, especially in the lower ranks. Prime status acts as a deterrence to cheaters who don’t want to invest $14.99 in an account that will potentially be banned. Instead, they dwell on non-Prime accounts and ruin the matchmaking experience for non-Prime users.

Prime status doesn’t mean you’ll avoid cheaters altogether, but it should help improve the standard of your matches. Prime isn’t an anti-cheat and it never will be, but it’s most certainly better than nothing.

Can Prime and non-Prime users play together?

If you’re desperate to play with your friend who doesn’t have Prime status, you can still play with them. But, unfortunately, you’ll be matched up with other non-Prime players.