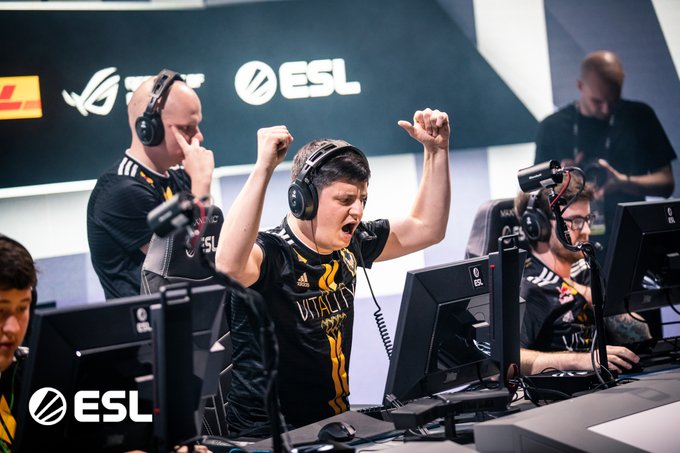 There’s finally some life in the Team Vitality CS:GO camp after their rocky start to 2021. Vitality just handed a decisive 2-0 defeat to Virtus.pro in the quarterfinals of IEM Summer and now move on to the semifinals.

The French side got off to a strong start on VP’s map pick of Inferno. Vitality looked strong on both the T side and CT side of CS:GO’s most iconic map. The best sign of all for Vitality’s competitive future was witnessing a strong performance from Mathieu “ZywOo” Herbaut, who started the map in world-class form and ended up notching a 28-13 K/D. Vitality took map one 16-10.

With map one secured heading into their own pick of Vertigo, Vitality got off to blistering start, taking 10 of the first 11 rounds and leading 12-3 at halftime. VP claimed the second half pistol on their CT side, but Vitality’s successful force buy in the following round stopped VP’s comeback before it even started. Vitality breezed to a 16-5 victory to close out the series. ZywOo was phenomenal again, Kévin “misutaaa” Rabier continues to play his best tournament yet, and Dan “apEX” Madesclaire followed a quiet Inferno map with a server-high 24 kills on Vertigo.

With this win over VP, Vitality have now beaten both IEM Katowice grand finalists in the same tournament after defeating Gambit 2-0 in the group stage. This is arguably the best Vitality has looked all year after a slow and disappointing start littered with early exits at several big events. They’ll move on to a semifinal match with another team on the rise, OG.