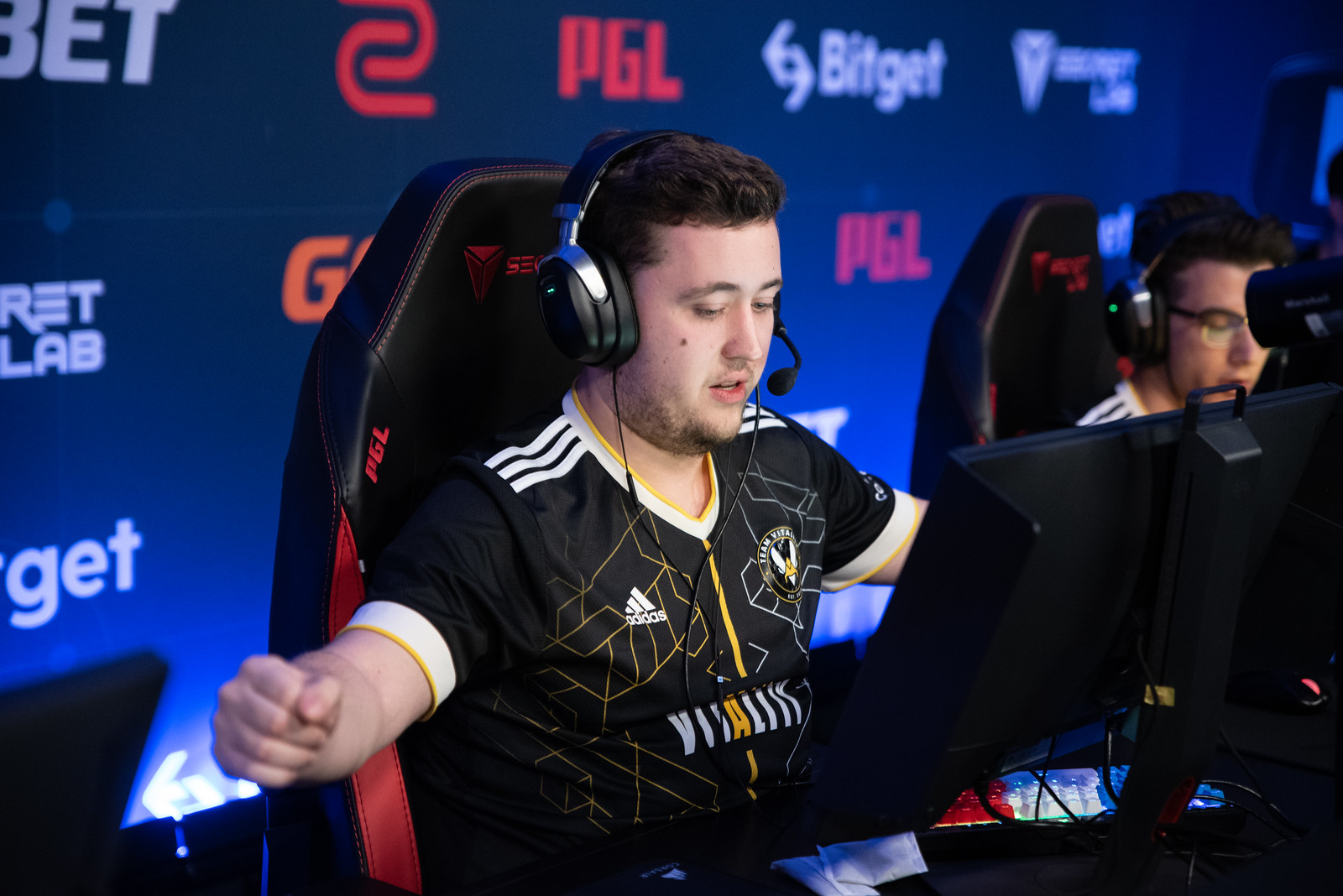 After a stunning day of results yesterday that saw both G2 and Astralis fall short of qualifying for the IEM Rio Major, three more teams loaded with talent, including the reigning ESL Pro League champions, have secured spots at the upcoming Major via Road to Rio Europe RMR B.

Team Vitality, Heroic, and OG qualified this morning via 3-1 records. Each of the three teams won their third best-of-one match in round three, and each team successfully won their first best-of-three of the stage in round four.

Heroic, a former Pro League champion and playoff participant at the past two Majors, took care of business against BIG in a decisive 2-0 series led by stavn and TeSeS. OG has qualified despite dropping its opening round match versus MOUZ, now winning three straight and capping their run with an impressive comeback win against Outsiders. Despite losing their pick of Ancient, OG dominated Outsiders on their pick of Dust2, and captured the victory on Inferno despite trailing at the half.

With CS:GO fans set to miss out on starpower like NiKo, m0nesy, gla1ve, and the rest of the stacked G2 and Astralis rosters at the Major, the qualification of Vitality feels like a breath of relief. One of the most star-studded rosters in CS:GO history finally secured a top-tier trophy at ESL Pro League season 16, but it would have gone to waste had the likes of ZywOo and magisk not even make it to Rio.

Despite a 2-0 start at the RMR, Outsiders are now at risk of missing the Major altogether after two straight best-of-three losses. They, along with MOUZ and others, will have one last chance to reach Rio via RMR Europe B.