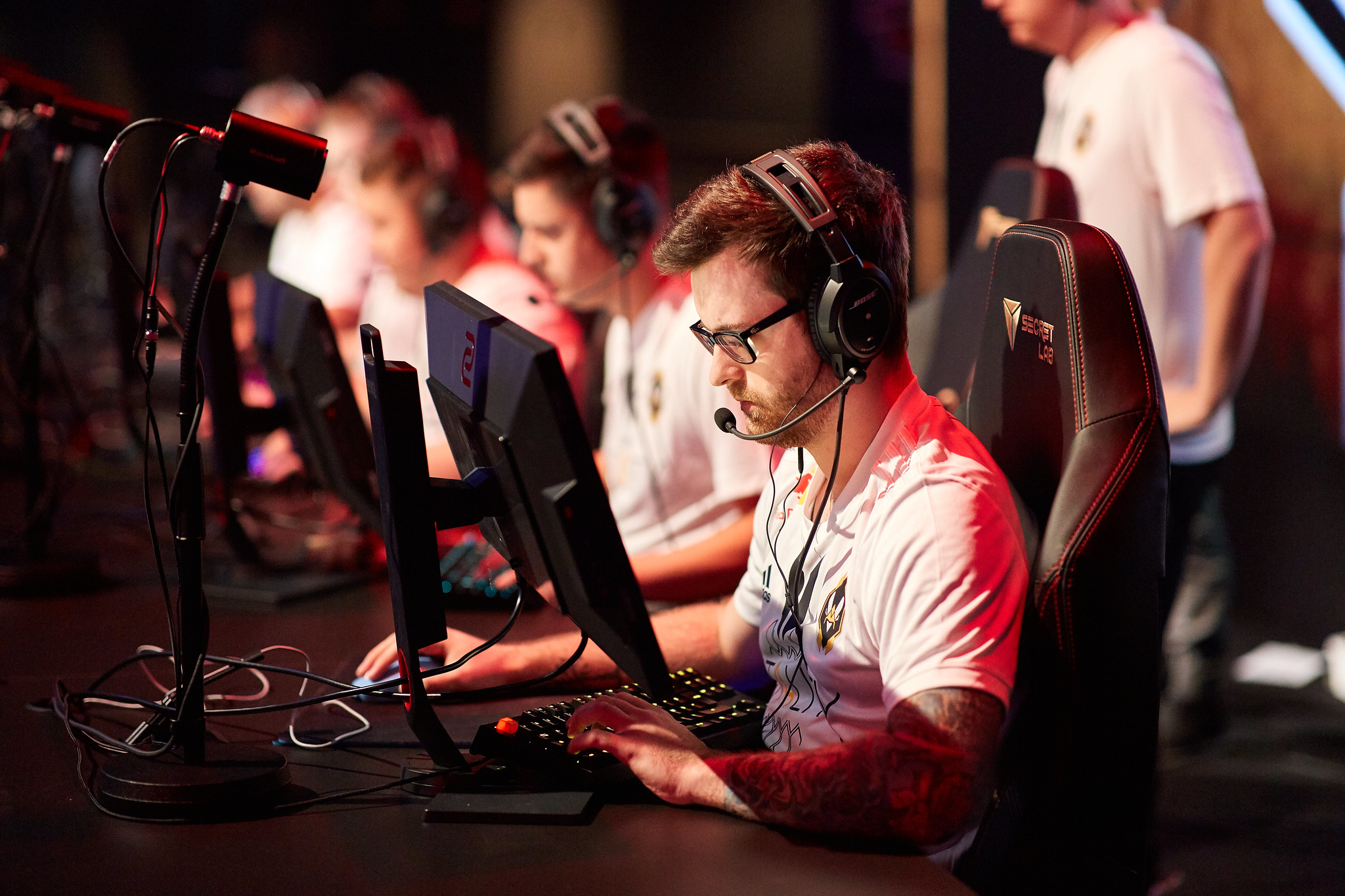 Vitality removed one of their captains in Nathan “NBK-” Schmitt from the CS:GO lineup, the French organization revealed today.

This move comes after Vitality’s disappointing run at the StarLadder Berlin Major, where the team was eliminated by now grand finalists AVANGAR in the quarterfinals. Vitality said the team reached its limits with two in-game leaders.

Alex McMeekin will now step up to fill the role of leader for both Terrorist and Counter-Terrorist sides. Prior to today’s announcement, he was only leading on the T-sides as NBK- was responsible for the CT setups. NBK- said in a interview with Dot Esports in June that the system with two in-game leaders was working wonders and he even saw more teams transition into it in the near future.

Dan “apEX” Madesclaire, one of Vitality’s riflers said to HLTV during the Major that he wasn’t feeling comfortable in this tactical system though, as he wasn’t giving his input anymore.

NBK- has competed under Vitality since October 2018, when the organization started their CS:GO roster. He helped the team win its first big title at ECS season seven finals in June and finished second in the ESL One Cologne in July.

So far, it’s unknown what Vitality will do. There aren’t many French players that are tested in the top level aside from Fabien “kioShiMa” Fiey. This could mean that a roster shuffle between Vitality and G2 is about to happen as G2 also dropped the ball at the Major, failing to reach the playoffs.

Vitality will have a few days to figure it out as they’re scheduled to play at BLAST Pro Series Moscow in Sept. 13.