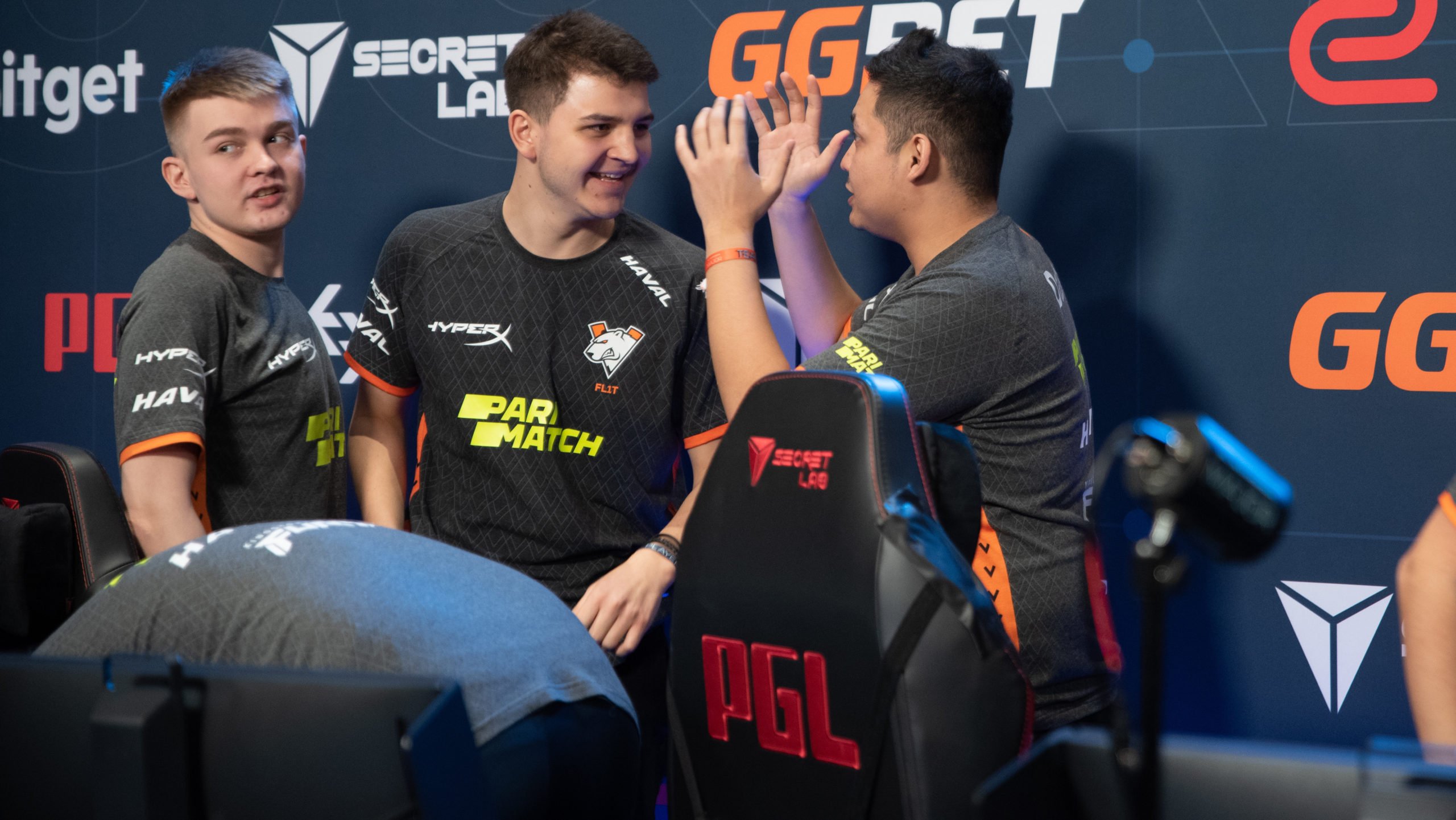 Virtus.Pro have defeated Vitality in the first round of the Legends Stage at the PGL Stockholm Major. The Frenchmen aimed for a successful start to their campaign at the CS:GO tournament, but the CIS opponents proved better once again.

The Legends Stage at the Major began today but has already provided plenty of surprising moments for viewers. Earlier during the day, Team Liquid fell to Entropiq. Many believed that Vitality were much better coming into the match against Virtus.Pro—and many were shocked after the final result.

Still, ZyWoO’s team have shown their strength and resilience and almost came back from the 15-8 result.

The European and CIS representatives clashed on Inferno, with Virtus.Pro starting on CT side. The first half was even, with Jame’s squad taking the initiative in the second one. They won six out of seven first rounds, putting themselves on match point.

All seemed lost for Vitality, but the Frenchmen started pulling a team effort of a comeback. It was close but no cigar, since they made a couple of mistakes on bombsite A during the 30th round, allowing Virtus.Pro to steal the win.

As a result, Virtus.Pro—similarly to other CIS representatives at this stage—scored a 1-0 record and will face another opponent today. Vitality, on the other hand, will try to bounce back after a close loss later during the day.

You can catch all the action on PGL’s Twitch channels. You can stay on track with the PGL Stockholm Major scores, standings, and schedule here.