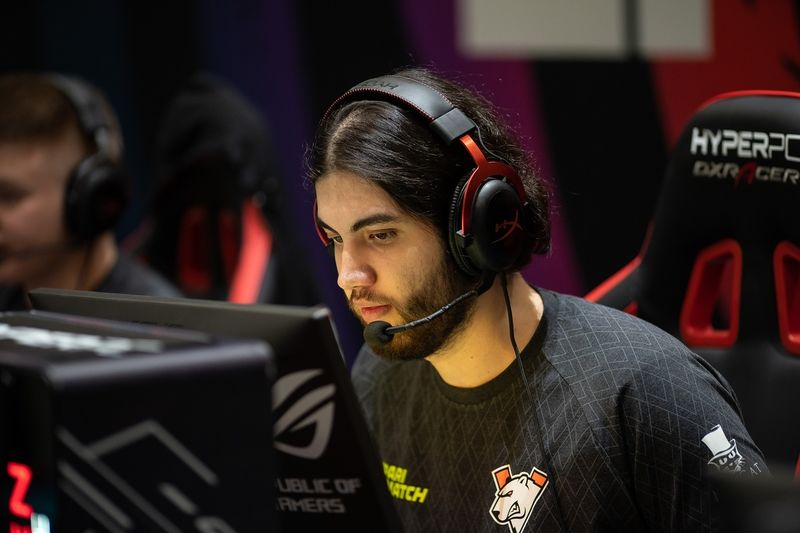 It doesn’t matter what time zone you’re in or what your alarm clock says, it’s always Jame time.

Both Evil Geniuses and Virtus Pro went into their second-day matchup of ESL Pro League season 13 today with plenty of momentum. VP had taken care of Endpoint the day before, while EG defeated the Danish dynasty that is Astralis.

The series between these two CS:GO teams began on Overpass with Virtus Pro looking to plow aside EG early. The IEM Katowice grand finalists were up 14-4 at one point before EG's Vincent "Brehze" Cayonte carried his team through a massive comeback. They won 11 of the next 12 rounds to force overtime.

But Brehze's heroics across an entire half were eventually outdone in the end by a single play from VP's star, Dzhami "Jame" Ali. Alone on the A bombsite with only an AWP and all of EG coming toward him, Jame got an opening kill on Brehze that led to a truly magical highlight.

Despite having his knife out, being blinded by a flash, and turning away from Tarik Celik, Jame still whipped around and pulled off an impressive no-scope. With his confidence surging, Jame caught Peter "stanislaw" Jarguz before he got safely behind a truck and then beat Tsvetelin "CeRq" Dimitrov in a short-range, quick-draw AWP duel.

EG's new addition, Owen "oBo" Schlatter, was able to finally put Jame down, but the damage was done and VP took the final overtime round to steal the first map. EG answered back on Vertigo, fueled by a dominant second-half T-side, to send the series to Inferno.

Fittingly, Inferno went to overtime yet again after a frighteningly similar comeback from EG. The result was the same as Overpass, though, with VP holding on in the final round of overtime—but this time without Jame's heroics.

VP move to a 2-0 record in Group D of the ESL Pro League, while EG stand at 1-1. Their next matches are against Astralis and Fnatic, respectively.