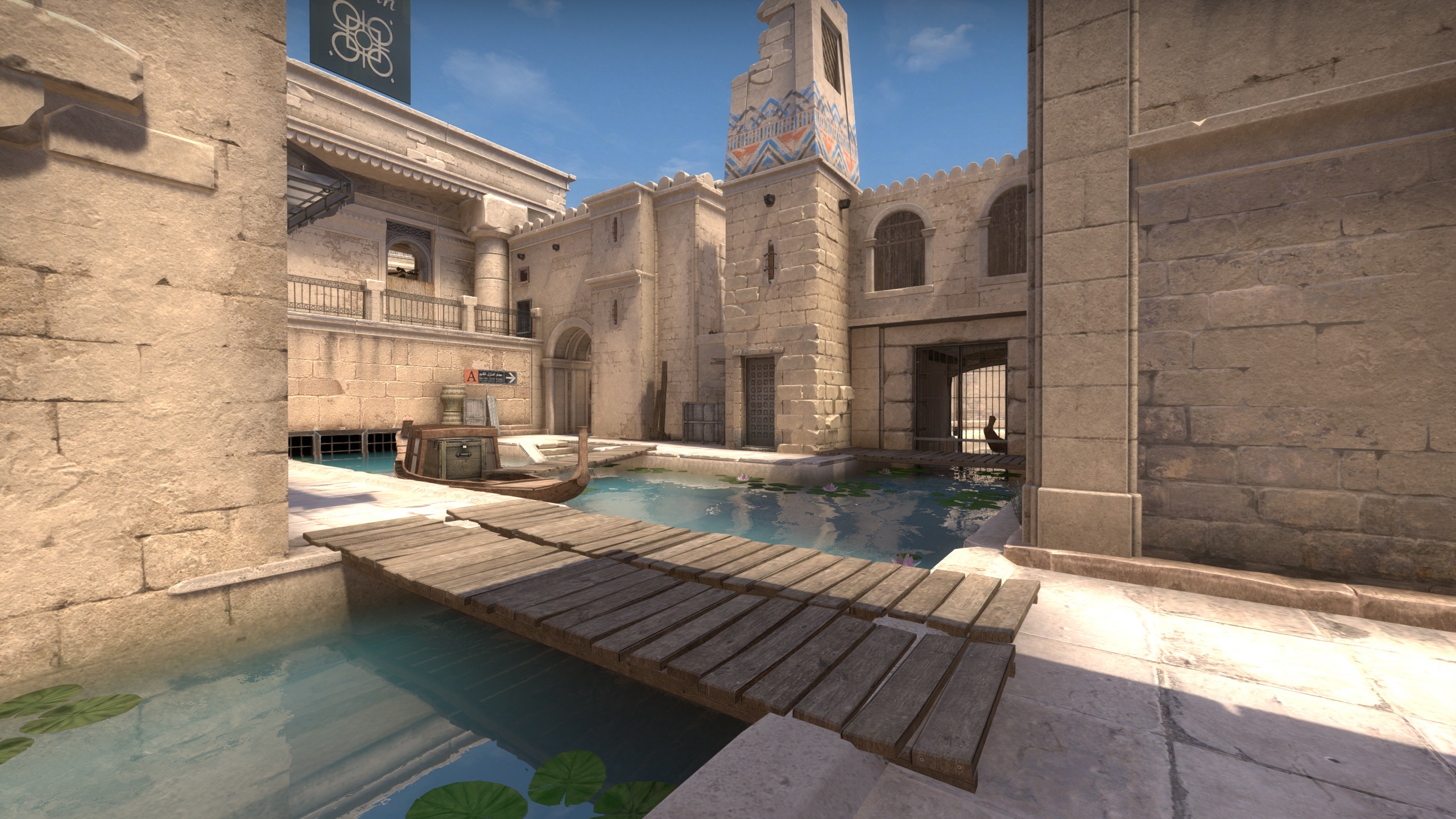 A familiar site could be returning to the active duty map pool of CS:GO soon, if a tease from the official CS:GO Twitter account today is to be hypothetically taken seriously.

The official CS:GO account, which rarely posts outside of game updates and Major coverage, posted to the game’s dedicated community: “Quick, someone reply with a good ‘Anubis’ pun.”

For those unfamiliar with what the tweet refers to, Anubis is a bomb defusal map that was added to CS:GO in March 2021 at the end of Operation Shattered Web that, along with Chlorine, took the place of the departing Studio and Breach.

The map was then removed from the game at the end of Operation Broken Fang in May 2021 but was re-added just a few months ago on CS:GO’s 10th birthday. Right now, the map is available in Competitive mode, as well as both Casual and Deathmatch as part of the Defusal Group Delta selection of maps.

It’s possible now that Anubis could take a step up to the highest level a map can achieve, joining the “active duty” map pool. These maps are distinguished as the best of the best by Valve for how balanced they are competitively and are the go-to map choices for almost all major CS:GO tournaments.

The active duty map pool currently consists of Inferno, Mirage, Nuke, Overpass, Dust II, Vertigo, and Ancient. Maps have been removed from the active duty pool before; Cache, Cobblestone, and Train have all previously been active. As for which map could be out, many in the community have pointed to Mirage as a map that hasn’t had a significant visual update in some time and one that’s been in the pool for a while. Mirage hasn’t received any updates since the end of 2020, while Anubis received two sets of fixes and improvements this past September.

The most recent change to the active duty pool was the addition of Ancient in May 2021, replacing Train, fittingly in the same update that originally removed Anubis from the game.