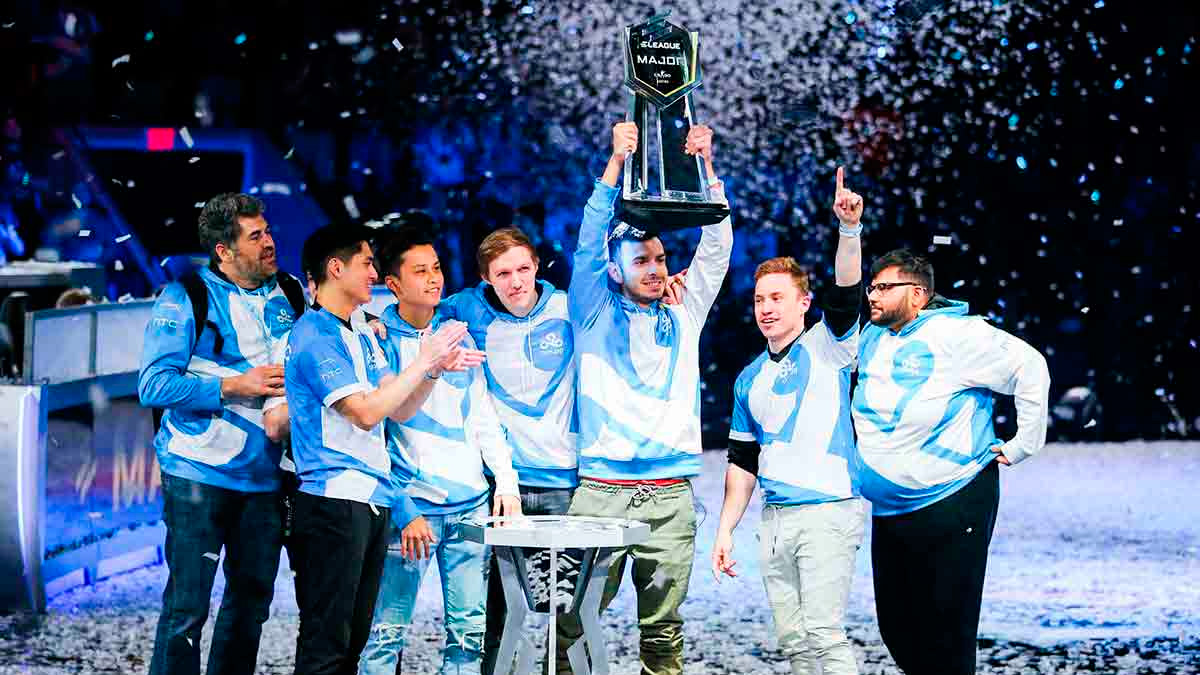 An update from Valve to the Regional Major Rankings system used for CS:GO majors could have a huge impact on the road to Stockholm.

Valve announced two critical changes in the post on the official Counter-Strike blog. Firstly, the Regional Major Rankings points have been reset for 2021. Not all teams are being reset to zero, though.

Teams that were sitting in one of their region’s Legends spots will start with 600 points. The teams rated Challengers will start with 300, and the teams who were Contenders will start with 100 points. The reset is likely so that the more competitive teams at the moment will end up in Stockholm, and to account for all the transfers that took place in 2020. Teams will be able to specify a substitute but will still be penalized when they sub out a player.

Secondly, Valve has effectively prohibited coaches from participating in online matches at all.

This ruling prevents any coach from aiding his team during any online match, and would only be used at LANs. Many see this as an extreme reaction to the coaching spectator bug scandal from earlier in 2020. This scandal was also addressed in the Valve post, with the announcement that coaches that were involved would be ban from Valve majors. The number of Majors they would be banned is dependent on the extent of their involvement, with bans ranging from one to “all” majors.