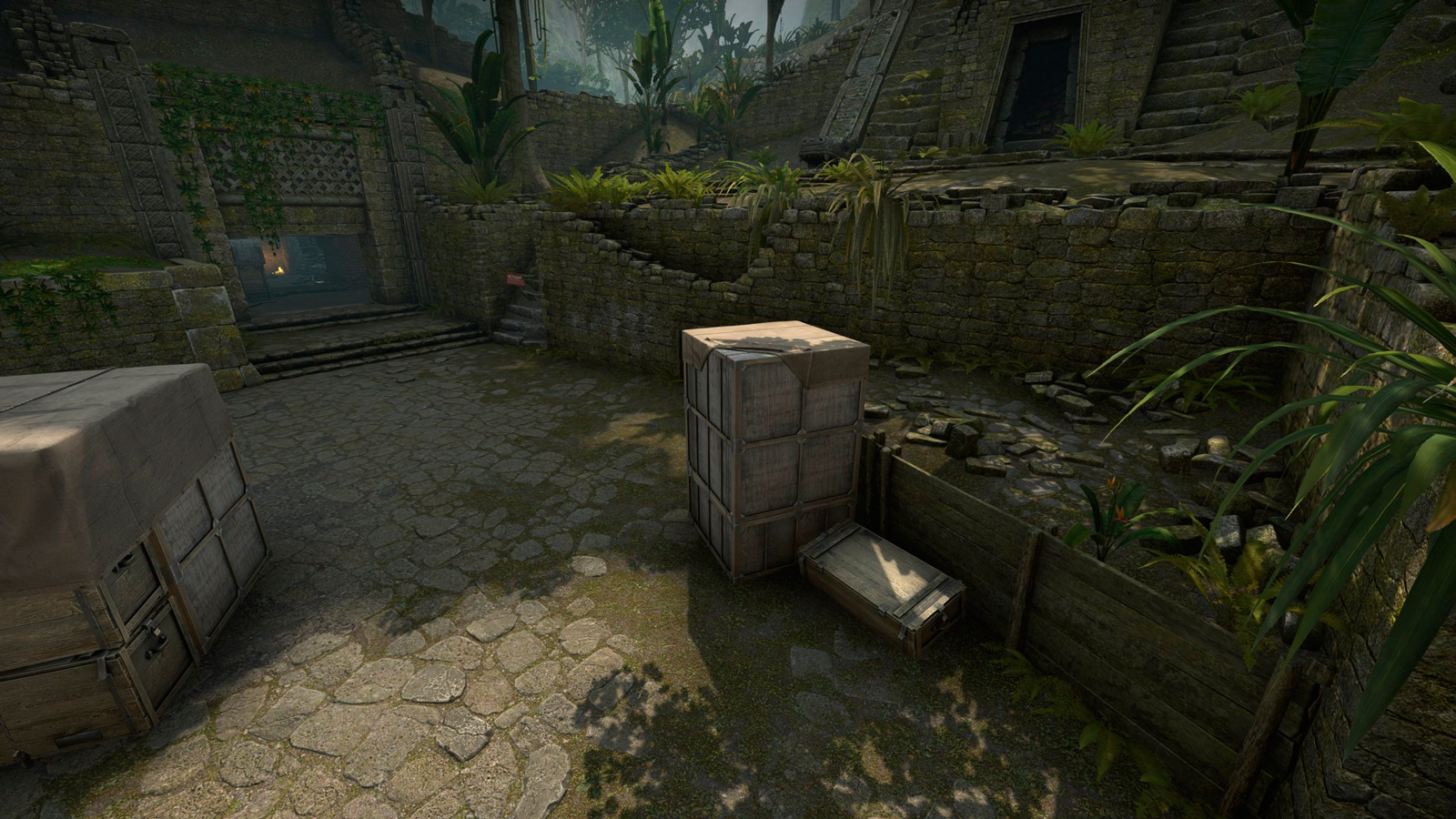 With the first set of Regional Major Ranking CS:GO events set to start soon, Valve is spicing up the scene ahead of the Stockholm major with a big change to the active duty map pool. Train has been removed, and Ancient has been activated.

Ancient was introduced in December 2020 as part of Operation Broken Fang, which has now concluded. The new map, an homage to a previous bomb defusal map called Aztec, was designed to be a competitive map when it was released. Set in an ancient temple and filled with mossy cobblestone and murky pits, Ancient is the most recent new addition to the active duty map pool since Vertigo in 2019 (Vertigo was officially released in 2012).

As part of Broken Fang’s conclusion, Ancient has received a couple of tweaks, mostly on A site with some re-working and the addition of another CT path into site. They’ve also added a plateau for long range fights into tunnels, and tweaked B site only slightly.

With the addition of Ancient comes the subtraction of Train. Train was re-introduced in December 2014 after extensive visual and gameplay changes, and was officially added back into the active duty map pool in March 2015.

While this will certainly shake things up long-term, players prepping for Flashpoint 3 won’t have to throw their Trains strats in the trash at the last minute. Valve confirmed in a tweet replying to Fnatic’s Jesper “JW” Wecksell that the old map pool will be used at upcoming RMR events.

Players, teams, and fans of CS:GO are surprised to see Train be the map to be removed and replaced. Valve’s trend when it comes to the active map pool is to take a more stale map out for reworks and re-introduce it in a later operation, taking out another stale map and repeating the cycle. They’ve done so over the past few years with iconic maps like Dust II, Inferno, and Nuke. Many expected, and bluntly wished, for Mirage to be the next map taken to the rework shop, given it’s only had minor tweaks and no significant overhaul since the game released.

Alas, Train is out and Ancient is in. This change will certainly have significant effects on the map pick-and-ban process of numerous pro teams.