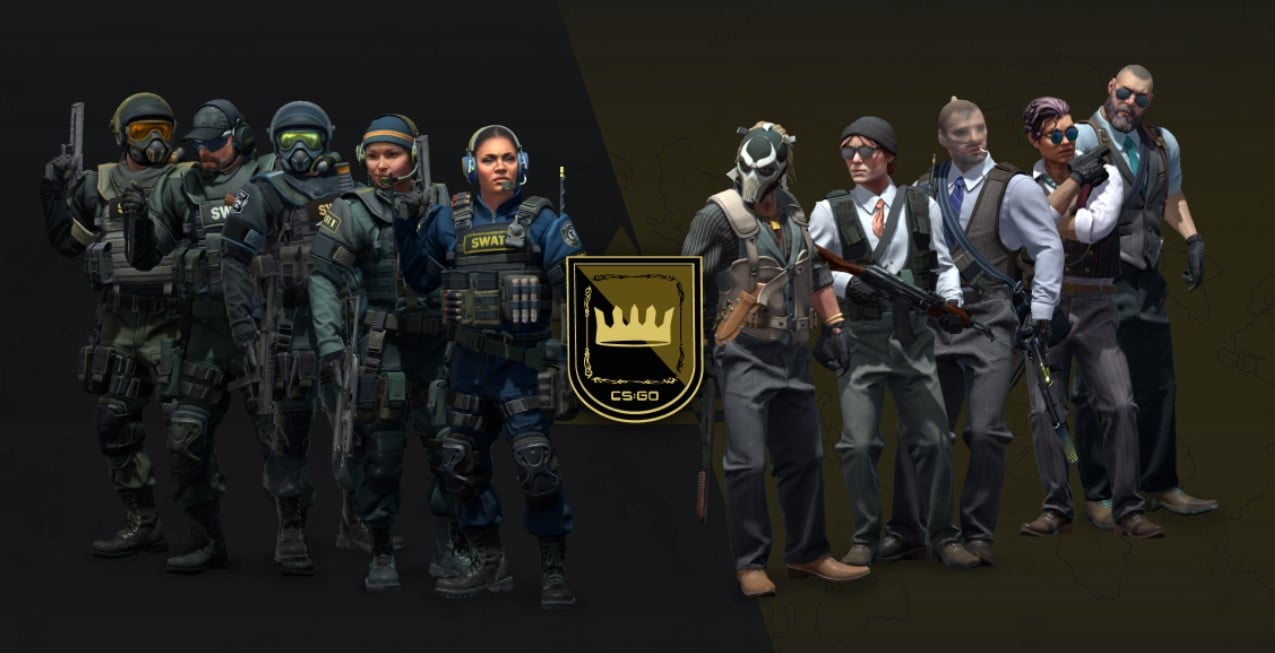 Operation Broken Fang is here, bringing with it new challenges, maps, and modes. This is the latest CS:GO operation since Shattered Web, which was released just over a year ago.

The Broken Fang Premier mode is the new and exclusive matchmaking system only available to those who purchase the pass for the operation. These matches will be played on the Active Duty map pool and features some new statistics, including kill/death ratio, matches played, and average deaths per round.

As with nearly all other operations, new missions will be available. Players can earn stars to eventually upgrade their coin in Casual, Competitive, Danger Zone, Guardian, and two new modes called Retakes and Broken Fang Premier.

Retakes should sound familiar to those who play on community servers. Retakes are quick-paced rounds that emulate a post-plant scenario. This game mode will be the first to eight rounds with three Terrorists defending against four Counter-Terrorists.

There are some new agents, stickers, and a new case. “The professionals” are some of the new badass agents in CS:GO, most of which feature their own grizzly mask. These master-tier agents are followed by new superior, exceptional, and distinguished agents.

The Broken Fang case features a new M4A1-S and Glock-18 skin as the rarest in the collection, with the M4A4 and USP-S receiving a shiny new look.

The Control Collection, which is the second new case, features an AWP Fade as the rarest skin alongside another M4A1-S skin.

The third case, dubbed the Havok Collection, features an AK-47 skin as the rarest in the case.

The fourth and final case, called the Ancient Collection, has another M4A1-S and AK-47 skin.

Valve has implemented a ping system with the latest operation, which is a feature predominantly found in other first-person shooters like VALORANT or Apex Legends. This chat wheel is used for callouts and makes other information pings available to players.

There are five new maps to explore, such as Ancient, the latest competitive map in CS:GO. But it’s unclear if this map will be added to the competitive map pool in the future to potentially replace an older map like Mirage, for example.

More information on CS:GO’s newest operation can be found on the Broken Fang website.