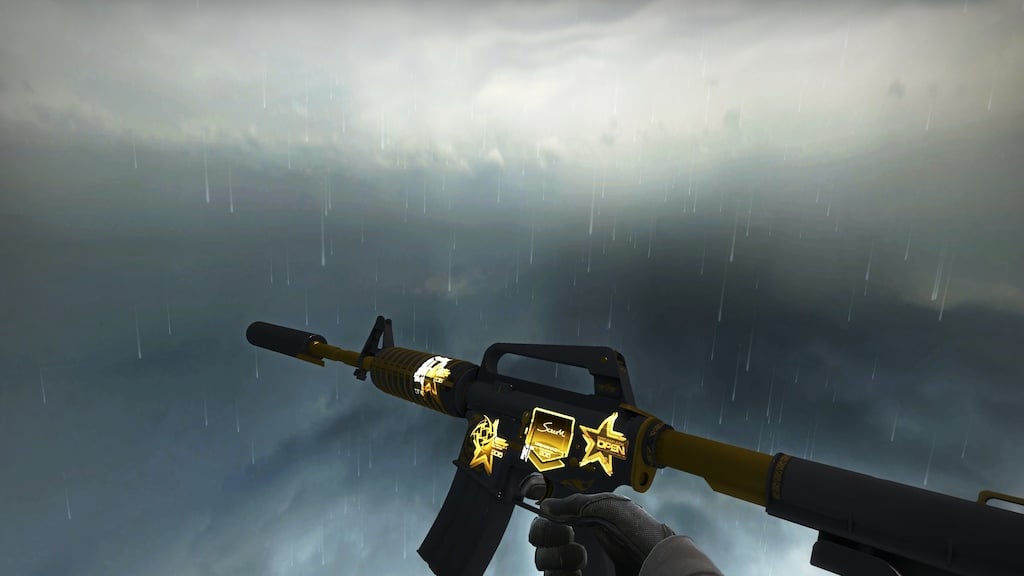 Almost $2 million worth of CS:GO cosmetics was lost today after Valve shut down 2,884 OPSkins bots.

The shut down was due to OPSkins’ ExpressTrade function, which undermined Valve’s seven-day cooldown for skins trading, and apparently 1,502,689 cosmetic items were lost in those bots’ inventories, according to Reddit user /u/W1Z0. Those bots can no longer trade with OPSkins users who wish to withdraw their items from the site.

The Reddit user also estimated that all of those inventories were valued at $1,966,510.86. They obtained that information from an API used by csgobackpack.net, which displays how much someone’s Steam inventory is worth.

Each bot had thousands of dollars of skins in their inventories, ranging from penny skins all the way up to coveted skins that are valued in the hundreds to thousands. The most money lost by a single bot was about $21,000, with the next biggest being around $13,000. Luckily for the bot with the least amount of value, it only lost four skins worth $10.

Below is a list of skins, mostly high-valued Stattrak and Factory New knives, worth more than $500. These skins were listed by /u/W1Z0 as the “interesting skins lost” in their Reddit post.

To see the value of each bot’s inventory for yourself, check out this document showing the bot’s Steam inventory link, number of items, and estimated value of items.

OPSkins did not respond to Dot Esports’ request for comment by publication time.