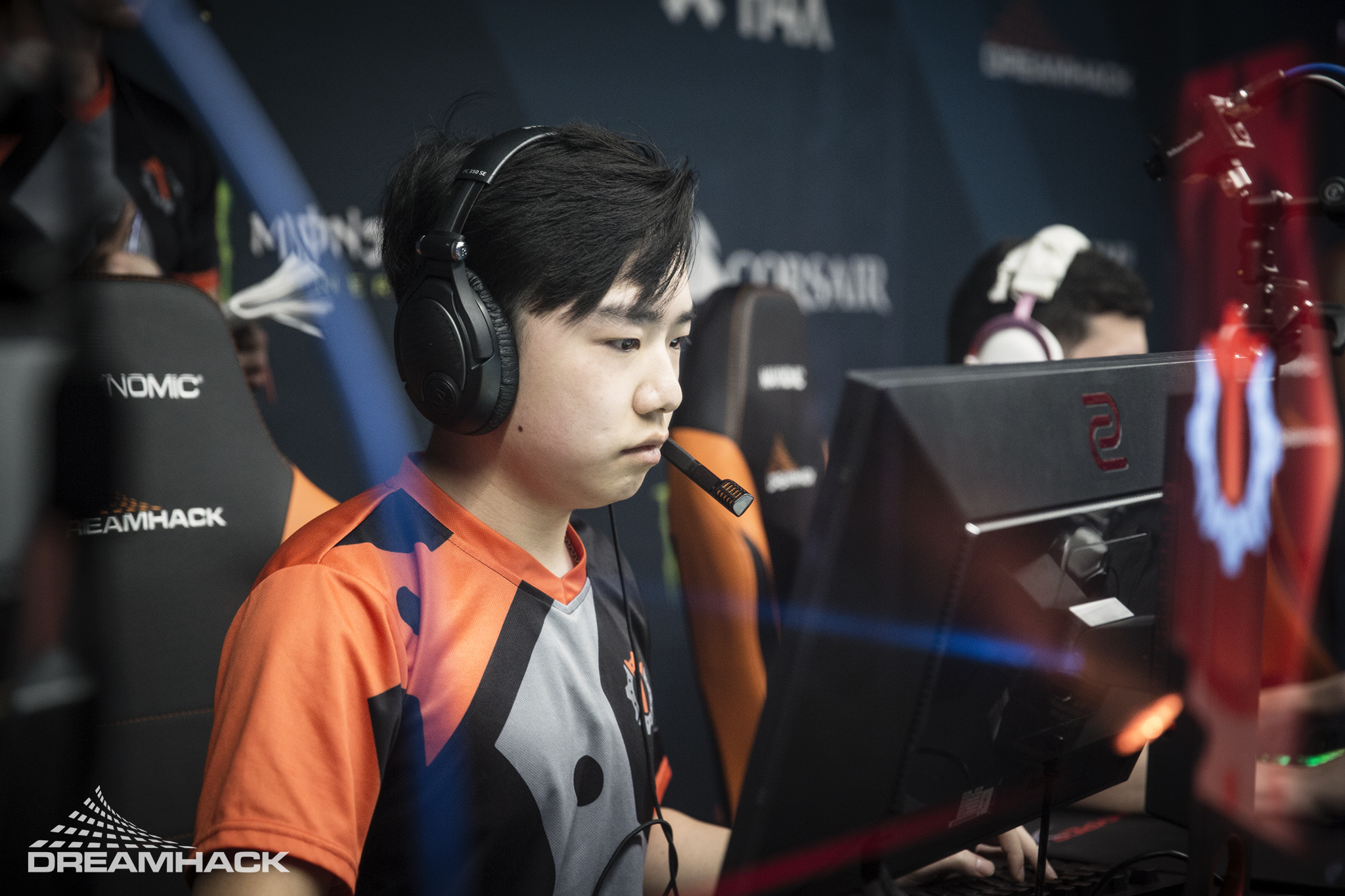 Related: Swag steps down from Torqued

Late last month, Braxton “swag” Pierce and Keven “AZK” Lariviere left Torqued and created FYB. Spearheaded by swag and AZK, FYB now consists of Omar “MarkE” Jimenez, Anthony “gMd” Gulmond, and Joshua “Hunter” Madore, and the team has been competing in the ESEA Premier division in NA, where they reside in 10th place.

After leaving Torqued, swag said that there wasn’t a good time to announce his departure and that he didn’t go into any specifics as to why he left. AZK, on the other hand, said he left because the team wanted to bench him before the next ESEA season and before the Brazilian event. It’s possible that the team wanting to bench AZK compelled swag to leave Torqued with the French Canadian star.

Swag and AZK’s decision likely prompted the former Torqued trio’s transition over to Ghost Gaming, since they didn’t have a full roster going into ESL One Belo Horizonte. But now they can retain their qualifier spot at the event, since the core three players who qualified are still together.

Neither the former Torqued trio nor the organization released a statement on why these moves were made on such short notice. Ghost also didn’t respond to Dot Esports’ request for a comment for clarification on this situation.