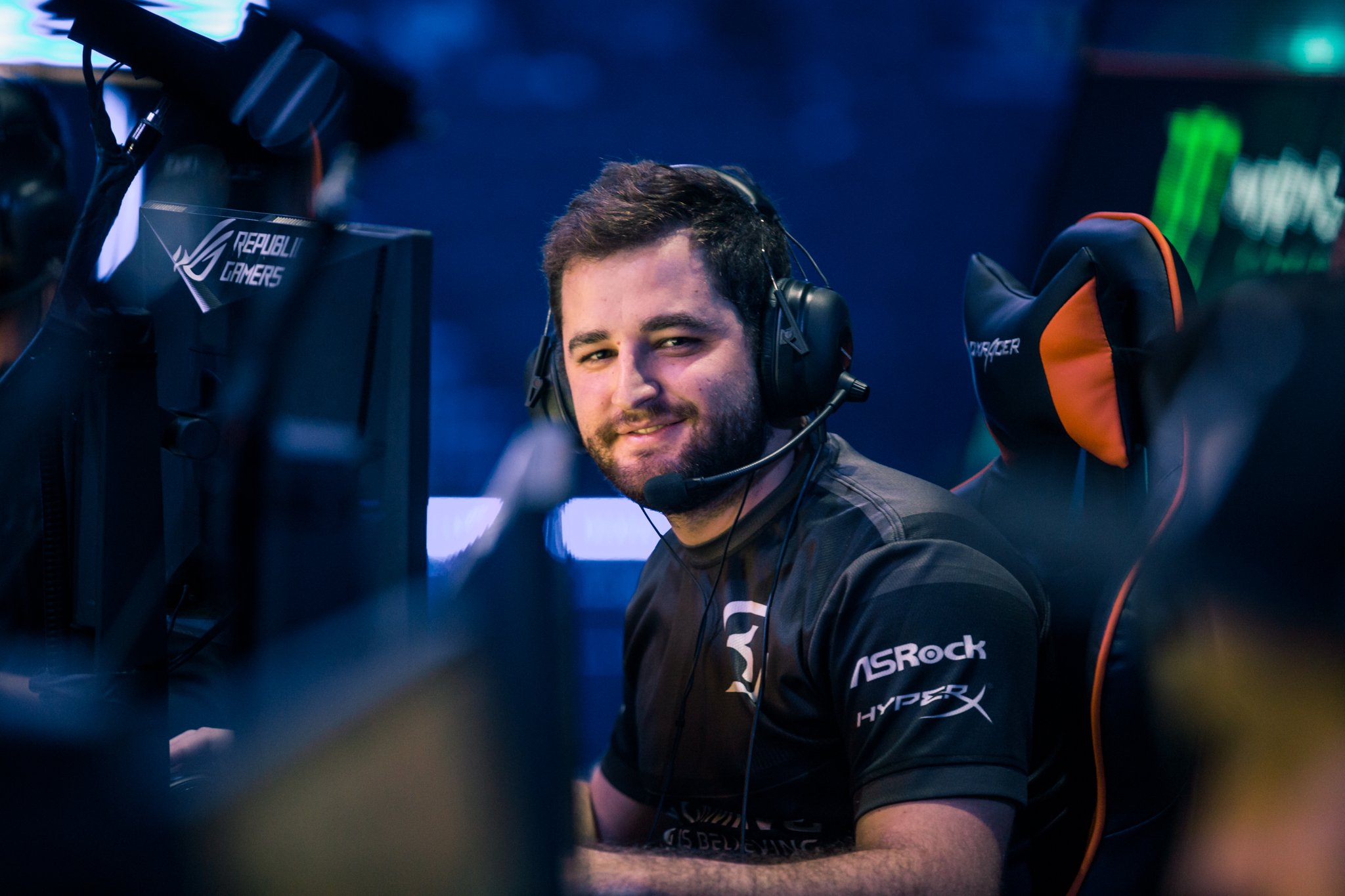 The most decorated CS:GO players in Brazil will face the legendary Swedish players Patrik “f0rest” Lindberg, Christopher “GeT_RiGhT” Alesund, Olof “olofmeister” Kajbjer, Jesper “JW” Wecksell, and Adam Friberg at the Jeunesse Arena on Nov. 13 at 11am CT. The showmatch dubbed Legends Clash will take place before the grand finals of the IEM Rio Major.

Different than Team Sweden, all of the players on Team Brazil have qualified for the IEM Rio Major. FalleN and fer will be playing under Imperial with the assistance of fnx, who recently transitioned to coaching and content creation, while coldzera and TACO reunited following the summer player break on 00 Nation after neither of them qualified for the PGL Antwerp Major earlier this year.

The IEM Rio Major will kick off on Oct. 31 with the Challengers Stage and end on Nov. 13 with the showmatch and grand finals. There will be a live audience for all matches, in addition to a fan fest led by streamer Alexandre “Gaules” Borba, and all tickets have been sold.