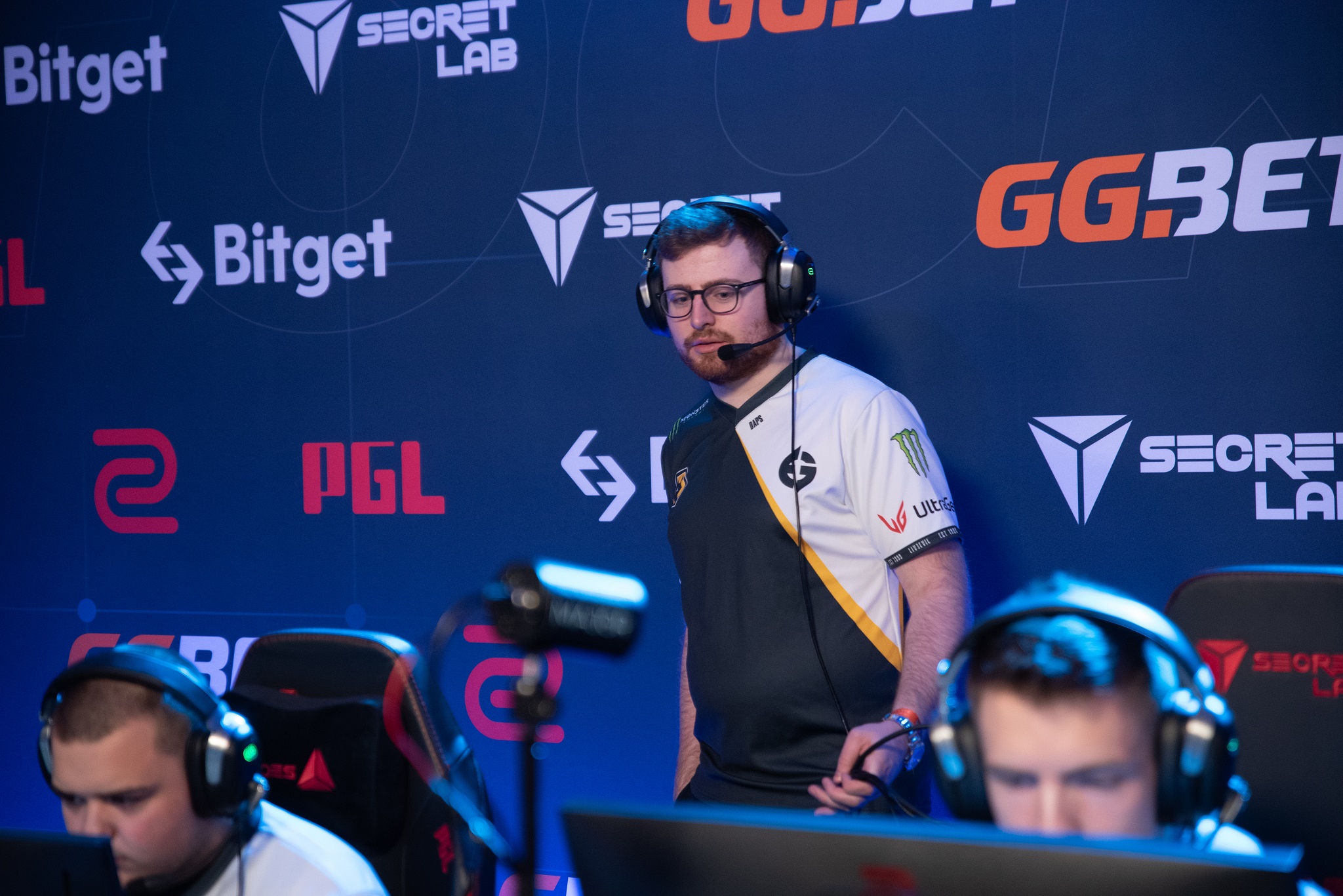 The organization is shaking up its roster after a disappointing start to 2022 in which Liquid were not competitive enough to fight against the best teams in the world and had subpar results in tournaments such as the PGL Antwerp Major. AdreN started coaching Liquid in May 2021, for the second time in his career, and left without winning any tournaments this time.

This will be a reunion between Liquid as an organization and daps. He played for Liquid in 2015 but is most well known for his period with OpTic Gaming in 2016 and NRG Esports between 2016 and 2017. He’s already coached teams such as NRG and Evil Geniuses in the past, and even played VALORANT professionally between 2020 and 2021, but ended up moving back to Counter-Strike.

The Canadian had been on the sidelines since April 2022 when his project named Orgless disbanded. He expressed his wishes of coaching again back then and now has become the coach for the best CS:GO team in North America.

“I’m grateful to get another opportunity to coach and will do everything I can to make this team succeed,” daps said on Twitter.

With the addition of daps, all that Liquid needs now is to sign a new fifth to round out the lineup. Their next event is IEM Cologne, which will run from July 5 to 17.