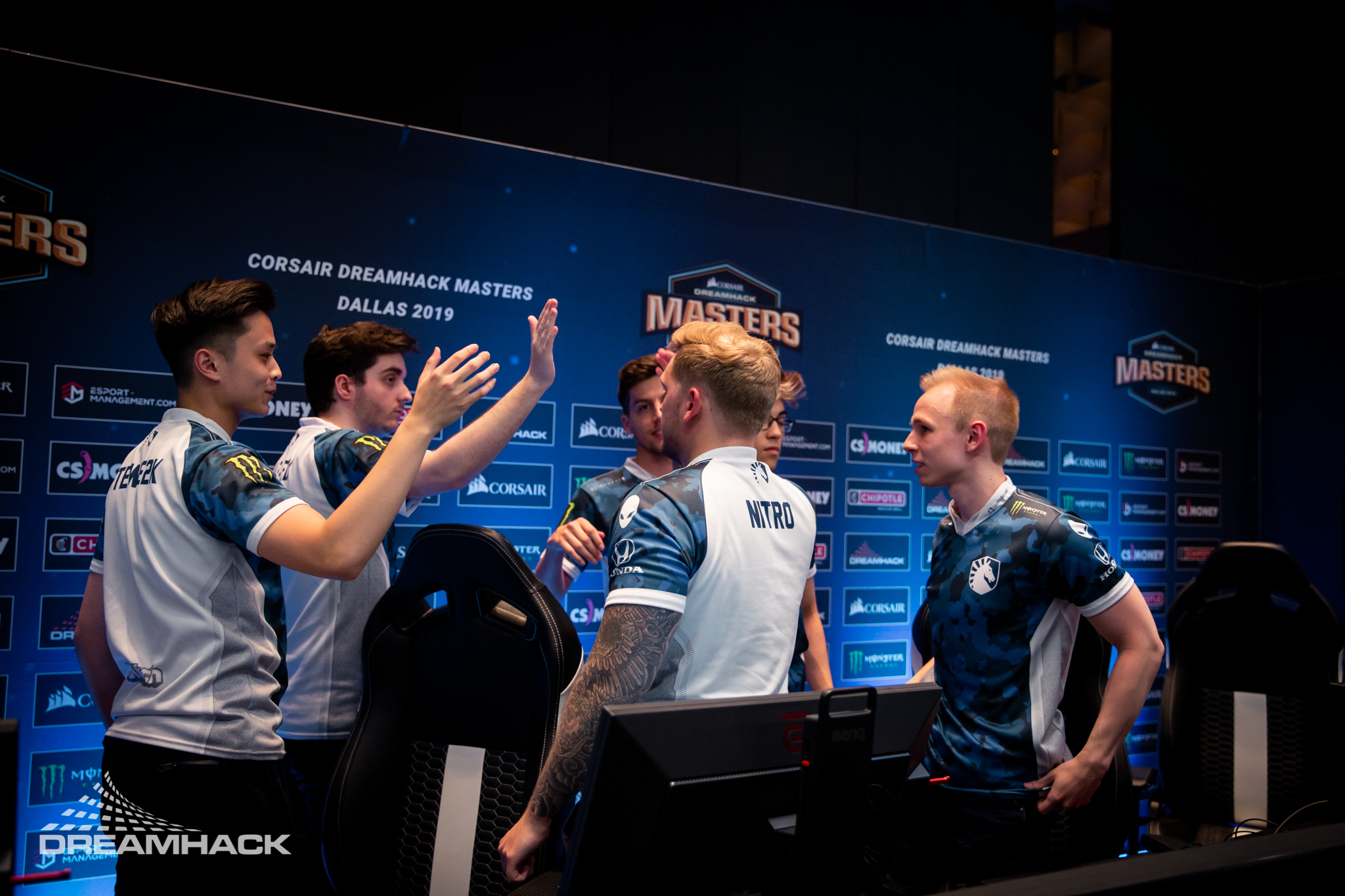 Nicholas “nitr0” Cannella has stepped down from Team Liquid’s CS:GO roster, according to a report by Jarek “DeKay” Lewis.

The 24-year-old allegedly ended his five-and-half-year stint with Liquid due to team discussions about his replacement, one source told DeKay. The newcomer, Michael “Grim” Wince, who plays for Triumph Gaming, is set to replace nitr0, and Team Liquid has already confirmed it to RushB.

“We can confirm that Grim will be starting for Team Liquid at DreamHack next weekend,” Team Liquid said. Nitr0 also tweeted, “Until next time, friends.”

Nitr0 has played multiple roles during his time with Team Liquid. He joined in January 2015 as an entry fragger, but really helped the team when he became the in-game leader in 2017 and became their main AWPer in 2018. Nitr0 led the team to multiple tournament wins last year, including IEM Sydney, DreamHack Masters Dallas, ESL Pro League season nine finals, and ESL Cologne, which helped Team Liquid win the Intel Grand Slam season two and its $1 million prize.

Grim has been playing professionally since 2017, mostly appearing in tier-two North American tournaments. The 19-year-old, however, had a great run in recent tournaments, such as cs_summit six, the second Regional Major Ranking (RMR) tournament of the year, and the qualifier for DreamHack Open Summer North America. Grim bolsters an average rating of 1.36 in the last three months, according to HLTV’s statistics.

Team Liquid won only one CS:GO tournament this year—ESL Pro League season 11 North America in April—and are the eighth-best team in the world, according to HLTV. Team Liquid are leading the North America Regional Major Rankings for the ESL One Rio Major in November, but would lose 20 percent of the points with a roster change.