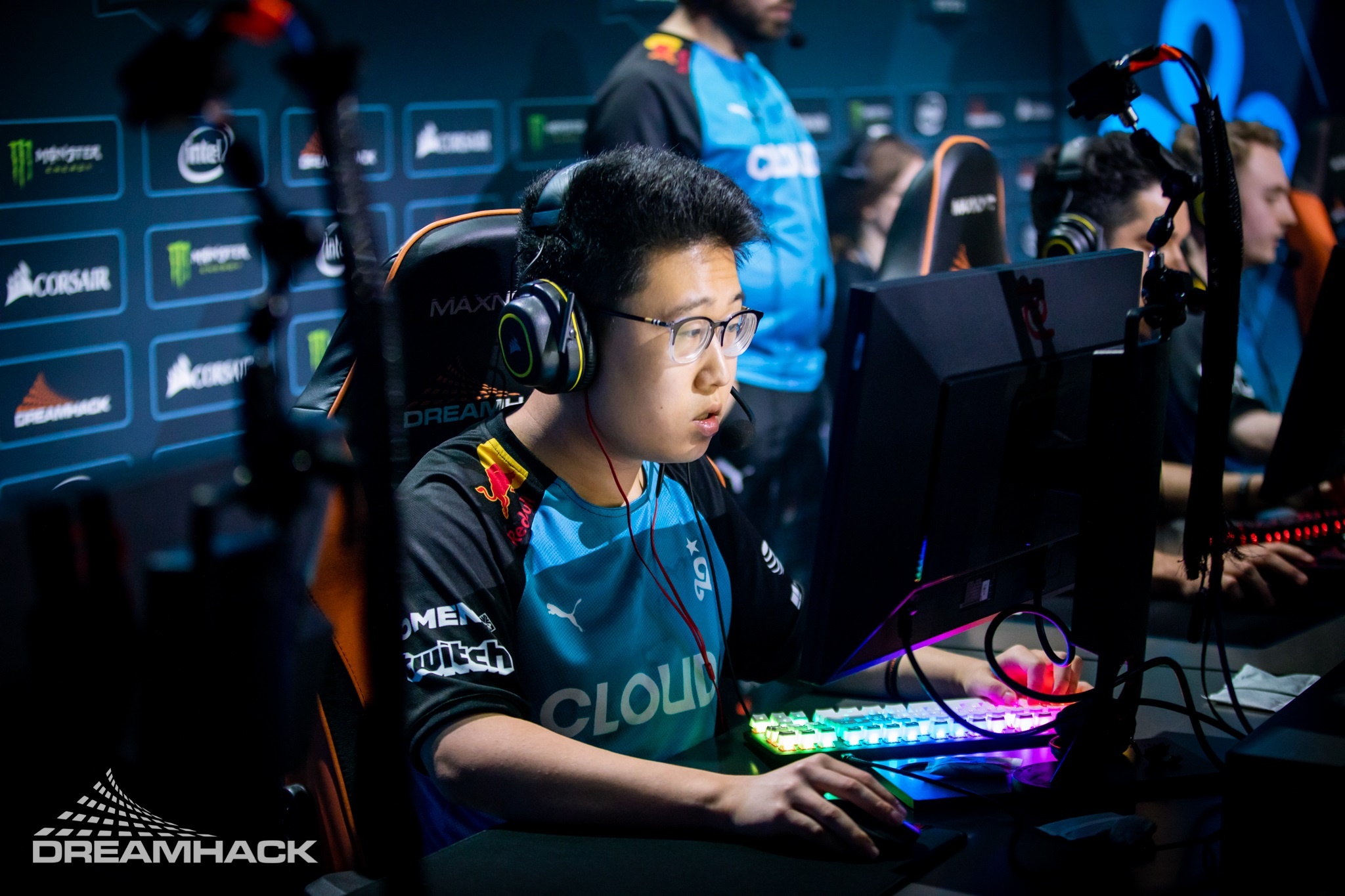 The pieces are starting to fall in place for Team Liquid’s 2022 CS:GO roster. The organization announced today that it has acquired AWPer Joshua “oSee” Ohm from NA org Extra Salt.

A veteran of NA CS:GO yet still only 22 years old, oSee will join forces with star rifler Jonathan “EliGE” Jablonowski and recently re-signed lurker Keith “NAF” Markovic. Liquid recently hit the reset button on its CS:GO division after a somewhat turbulent 2021, saying goodbye to Stewie2k, FalleN, and Grim in the process. The acquisition of oSee confirms reports from earlier in the month that Liquid was eyeing him from the AWPing role.

The other two names that have been heavily linked to Liquid are former rifler/IGL Nicholas “nitr0” Cannella and French veteran Richard “shox” Papillon. Nitr0 left Liquid and CS:GO for 100 Thieves and VALORANT in August 2020 but parted ways with 100T a few weeks ago amidst reports he was considering a return to both Liquid and CS:GO. Shox recently departed from Team Vitality after spending over two years with the org.

OSee first appeared in the upper echelon of NA CS:GO after Cloud9 acquired the ATK roster at the beginning of 2020. The NA/South African roster was released before year’s end, eventually signing with the newly founded Extra Salt organization before the beginning of 2021. The team struggled in international competition during 2021 but found some domestic success at DreamHack Open and ESEA events.

Liquid still has time to round out its roster before the team’s next scheduled event, IEM Katowice, which begins on Feb. 15.