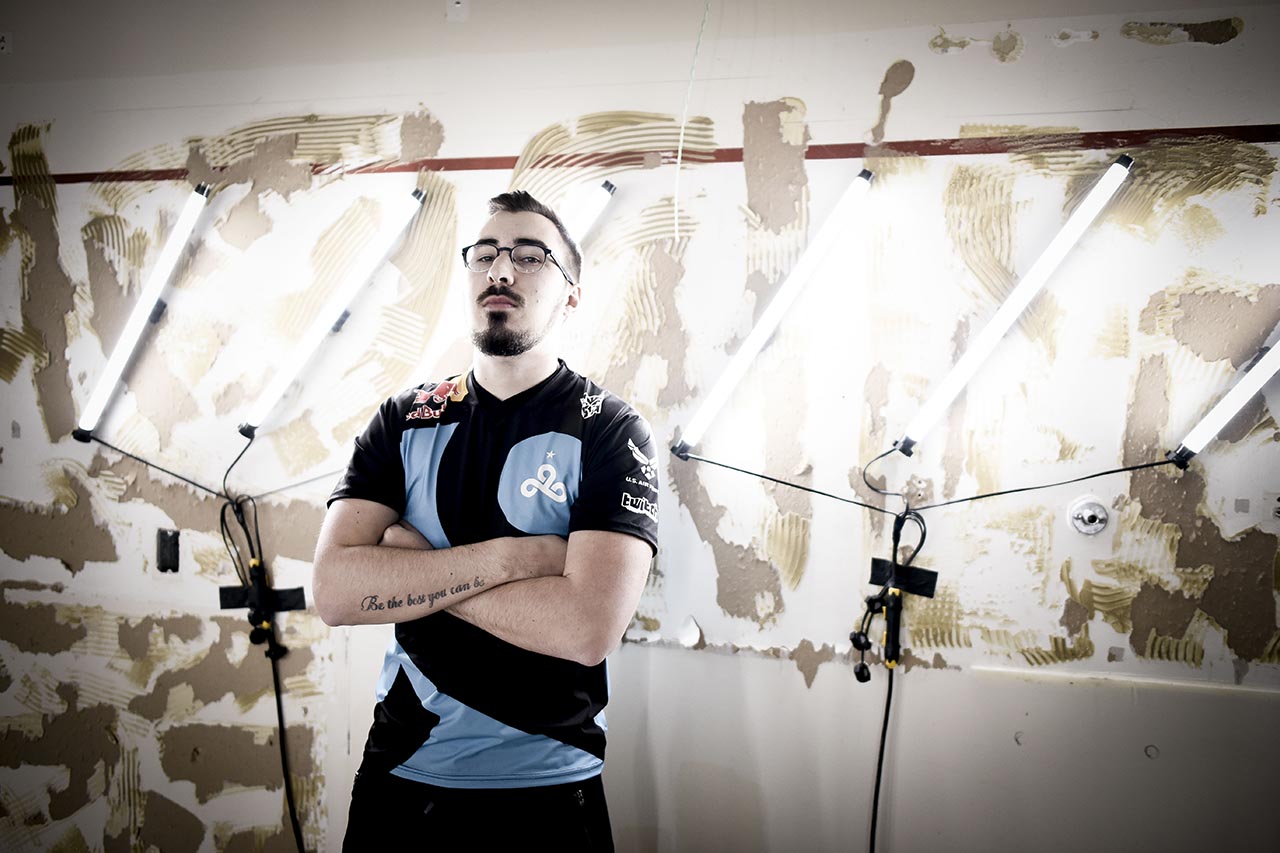 The French star will replace 21-year old Jérémy “jeyN” Nguyen, who is concentrating on his school studies. Kio played well for G2 at ESL One New York as the side finished in the top four, a placing that the team has failed to achieve in a high-tier event since the ESL Pro League Season 9 finals in July.

Team Heretics is a relatively low-tier side, with the organization re-entering into CS:GO in July with the former FrenchFrogs team. The signing of Kio will certainly bolster this line-up considering the expertise and experience he brings with him.

But the changes may not be over, as CS:GO journalist neL has said that former G2 player Lucas “Lucky” Chastang will be replacing Logan Corti. Gaetan “JiNKZ” Jamin could be replaced by former LDLC player David “devoduvek” Dobrosavljević.

NeL claimed that the Heretics players were not aware of these changes while playing at a recent event, but their lack of awareness has not been confirmed.

Team Heretics is in fourth place in the ESEA MDL Season 32 Europe, trailing behind HAVU, AVANGAR, and forZe. Although the team is relatively new, the lineup has proven to be skilled. Team Heretics has not qualified for any major events, however.

This move is positive for Team Heretics. To sign Kio for two years is extremely impactful, and the team will most likely build around him as the centerpiece.