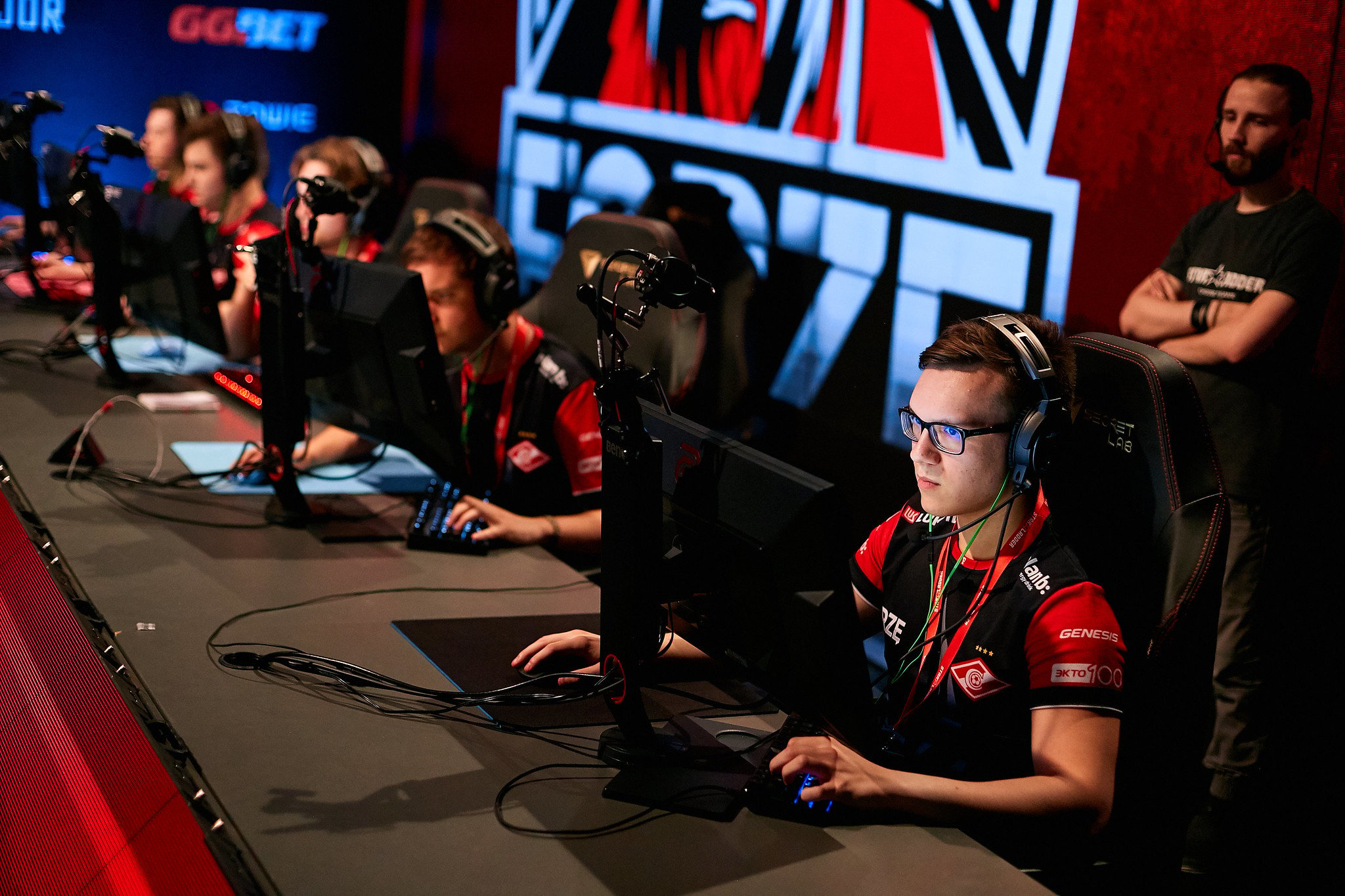 Syman and forZe have qualified for the StarLadder Berlin Major through the CIS Minor today.

Both of these teams will play in a Major for the first time next month. ForZe have been climbing the ranks since 2018 and qualified for IEM Chicago earlier in July, but couldn’t compete in the tier-one tournament due to visa issues. Syman, on the other hand, can be considered an unknown team. The CIS mix squad are ranked 95th in HLTV’s world rankings.

ForZe were the first team to qualify from the CIS Minor. The Russian team had an amazing run in the regional qualifier and didn’t drop a single map across all of their wins against Syman, Gambit Youngsters, and Spirit. Four of their players were among the best in the entire tournament, but Bogdan “xsepower” Chernikov was at the top with a 1.39 rating after seven maps.

Syman had a more difficult path to qualification after losing to forZe in the opening round. They had to defeat Unique, Gambit Youngsters, and DreamEaters twice. This is a huge result for Syman because they haven’t played in a big tournament since the team’s foundation in 2017.

DreamEaters will have one last chance to qualify for the StarLadder Berlin Major at the Minor play-in, which gives three out of four spots at the Major. But Spirit were the biggest disappointment at the CIS Minor. The Russians were the best-ranked team by far heading into the tournament (26th) and they played at the last Major, IEM Katowice in February.

Syman and forZe will have a few weeks to rest and prepare for the StarLadder Major Berlin, which starts on Aug. 23.