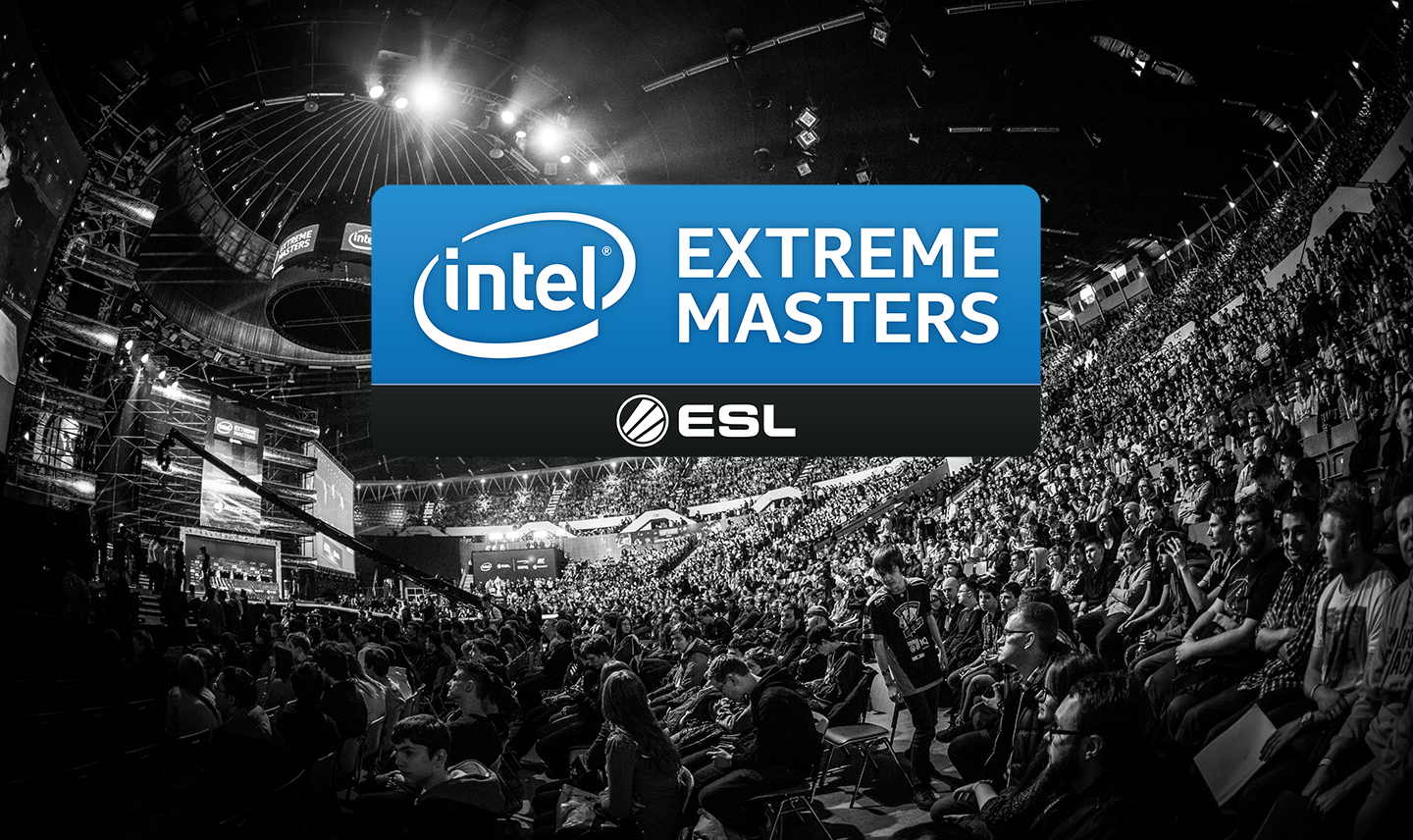 ForZe will miss the IEM Chicago, a $250,000 major tournament, due to visa issues, the organization announced today.

The team had had until July 10 to confirm their visas to ESL for the tournament beginning July 18. That wasn’t enough time, however. ForZe asked for two more days, which was denied by ESL. According to forZe’s statement, the organization has sent the applications for the US visa as soon as they gained the slot at IEM Chicago on June 29, when they won the European qualifier against Heroic.

This is something of a common problem for esports players, especially for the CIS region. Even players in bigger organizations than forZe have been ruled out of tournaments because of visa issues.

Sergey Ignatko, forZe’s CEO said it was a pity what happened. “We hoped that ESL would give us time to get visas,” he said. “It’s a shame to lose the slot due to organizational issues like that.”

ESL has yet to announce who will take forZe’s slot at IEM Chicago. The tournament will begin in a week and there’s a good chance that Heroic, who finished second at the European qualifier take the slot, as their visas are all already in order.

The teams confirmed to IEM Chicago at the moment are Team Liquid, Vitality, ENCE, MIBR, G2, Renegades, and Envy.