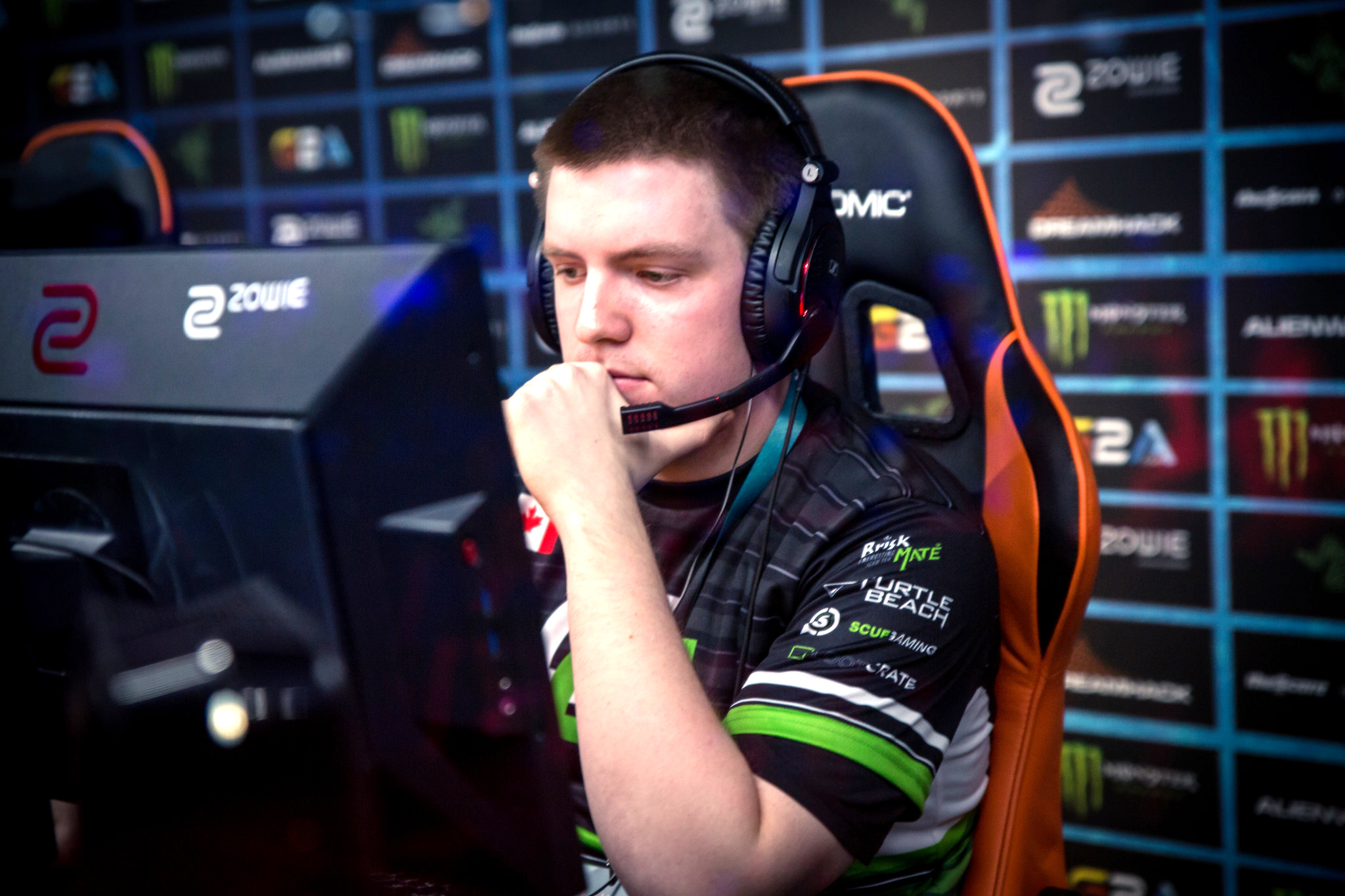 Just days after the conclusion of the ELEAGUE Major, Counter-Strike: Global Offensive teams have already begun shuffling their rosters.

The team’s other players discussed the move in an episode of Vision, OpTic’s video series covering the lives of their players in various games. According to his now former teammates, Stanislaw’s decision caught them by surprise.

“We knew there were some talks going on,” Will “RUSH” Wierzba said. “But we thought he would stay with us because we talked to him about it, [OpTic CEO] Hector talked to him, and we thought that thing was cool.

“The worst part was that he was our in-game leader, and those are really hard to come by, especially in North America. I do not know what we are going to do.”

Stanislaw’s new destination has yet to be revealed, but a report from Slingshot Esports suggests he will heading to Team Liquid. That would apparently free up Spencer “Hiko” Martin to move in the other direction, replacing Stanislaw on OpTic.

Team Liquid had a disappointing Major, failing to retain their Legend status. The team also missed out on qualifying for the next big tournament of the year, DreamHack Masters Las Vegas. OpTic also missed out on the Legend spots at the ELEAGUE Major, as North America was completely shut out of the playoffs.