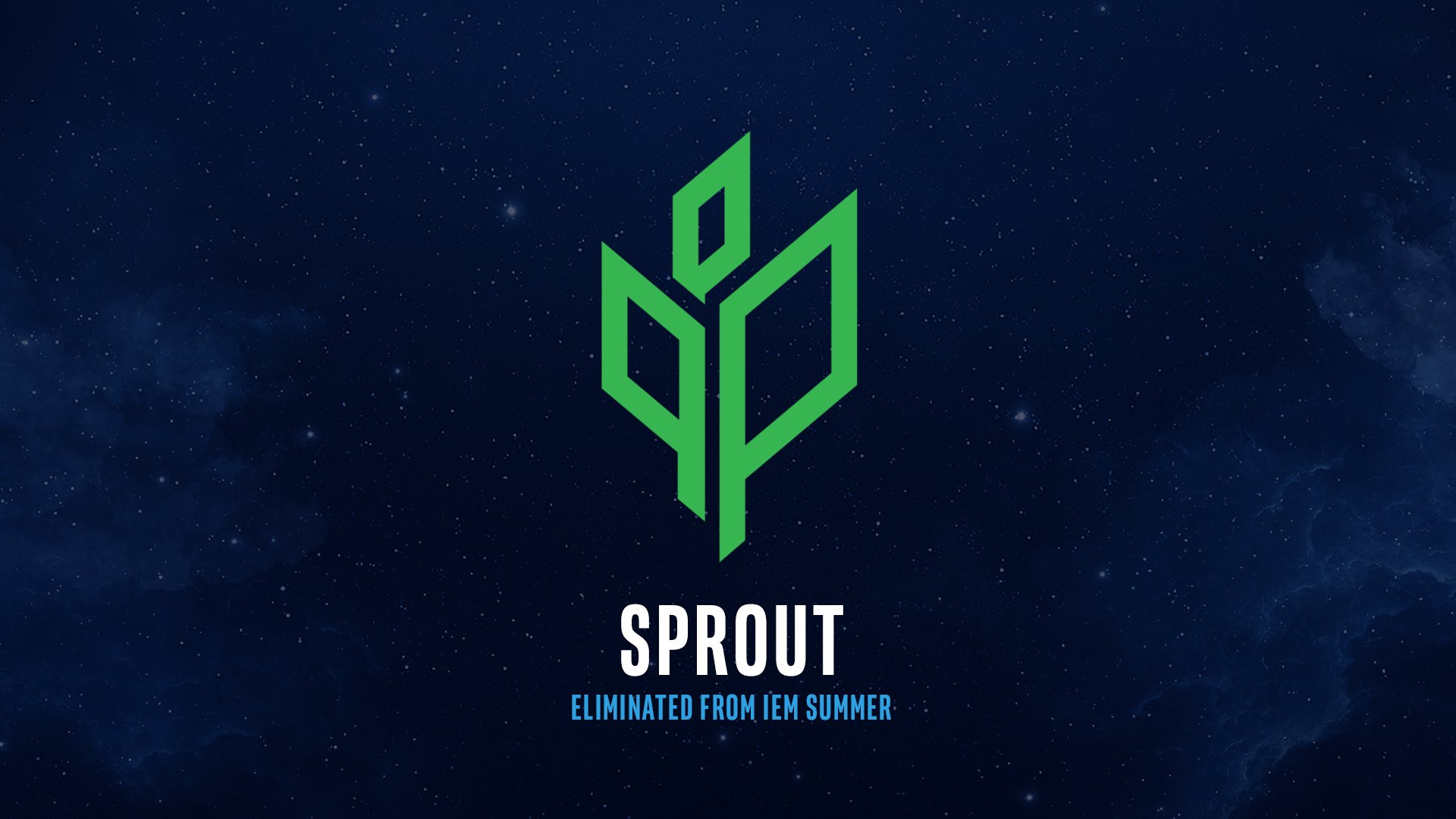 With this result, Timo "Spiidi" Richter and crew leave the $250,000 online tournament in Europe without winning a single map since they also lost 16-6 to Gambit earlier today. The numbers aren't as bad as they look if you consider that Sprout pushed Complexity to their limit in both maps and probably could have won one of them. The German squad qualified for IEM Summer via the ESL National Championships Global Playoffs, in which they were defeated by LDLC in the grand final, who qualified for the IEM Cologne play-in stage instead.

Now that Sprout are out of the competition, they have nothing to do aside from playing their ESEA Premier season 37 Europe matches and preparing for the IEM Cologne play-in stage in July, which will see eight of the 16 squads join the $1 million main stage that could be played on LAN depending on the travel conditions and the global health situation amid the coronavirus pandemic.

As for Complexity, they'll have to win two more elimination series to qualify for the IEM Summer playoffs. The next adversary of the "Juggernaut" will be the loser of FunPlus Phoenix vs. G2 and the match will be played tomorrow, June 4 at 9:45am CT.