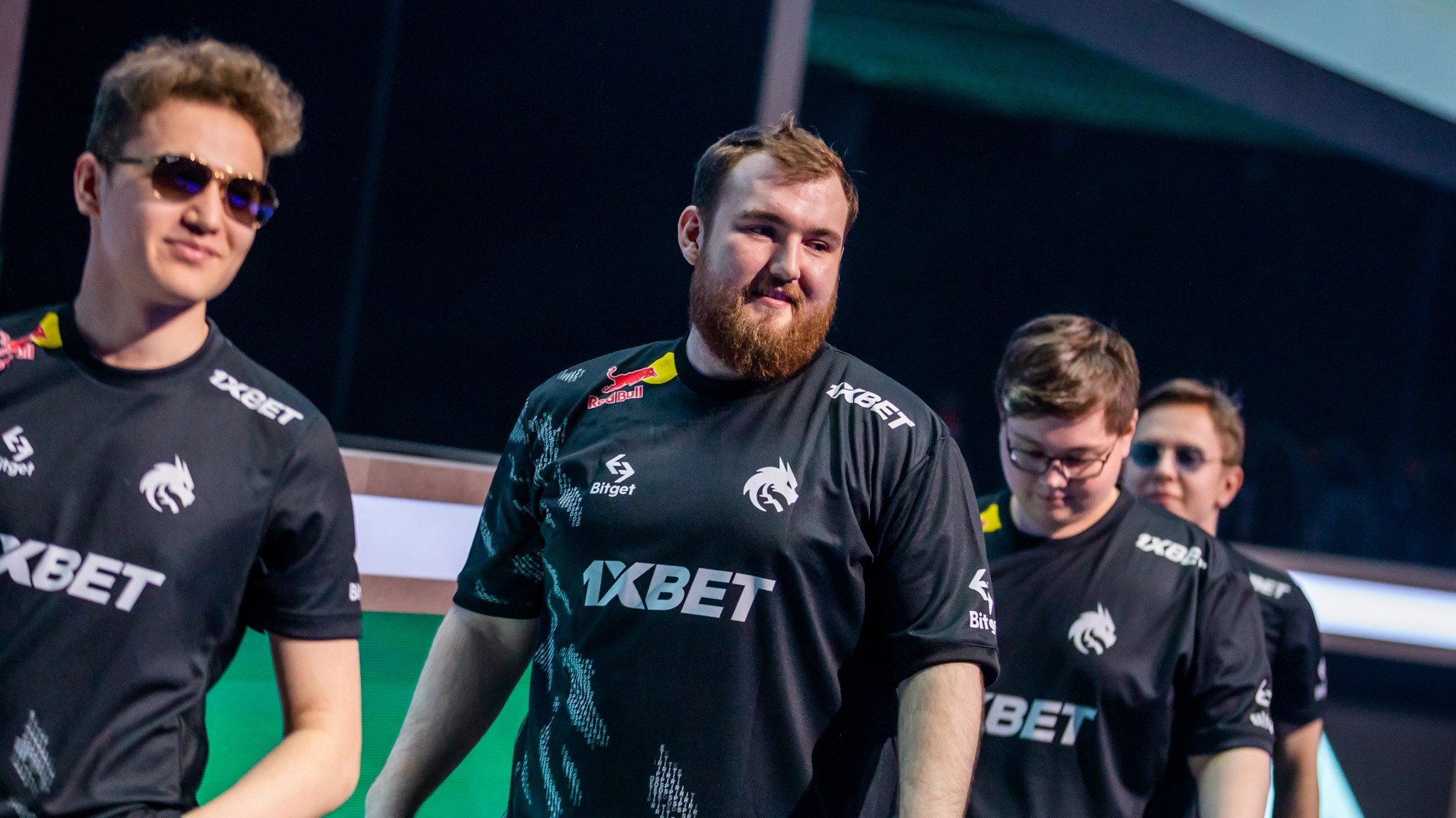 Team Spirit has added Igor “w0nderful” Zhdanov to its CS:GO roster. The 17-year-old will fill the gap left by degster, who was benched from the team following a mutual agreement.

Despite only being 17, w0nderful has already played in prominent CIS orgs, with the latest being HellRaisers. He hasn’t played much in the last several months, but Spirit is confident in the player’s ability. “W0nderful not only proved himself in shooting during the tests, but also demonstrated high professional and social communication skills,” Spirit said in a statement.

W0nderful is scheduled to join up with Spirit in Belgrade shortly, who have been staying in Serbia for the last several months. This is also a reason why degster decided to part ways with the organization. On social media, the former team’s sniper explained that he wasn’t ready to relocate to Serbia, especially with his girlfriend living in Moscow, and that the decision was purely personal.

Degster was Spirit’s sniper, which is also w0nderful’s role, meaning he fits the squad perfectly. “I can say that w0nderful suits us stylistically and mentally, so I do not think he will have any problems with communication. I expect him to integrate smoothly but surely into our team,” said Sergey “hally” Shavaev, coach of the team.