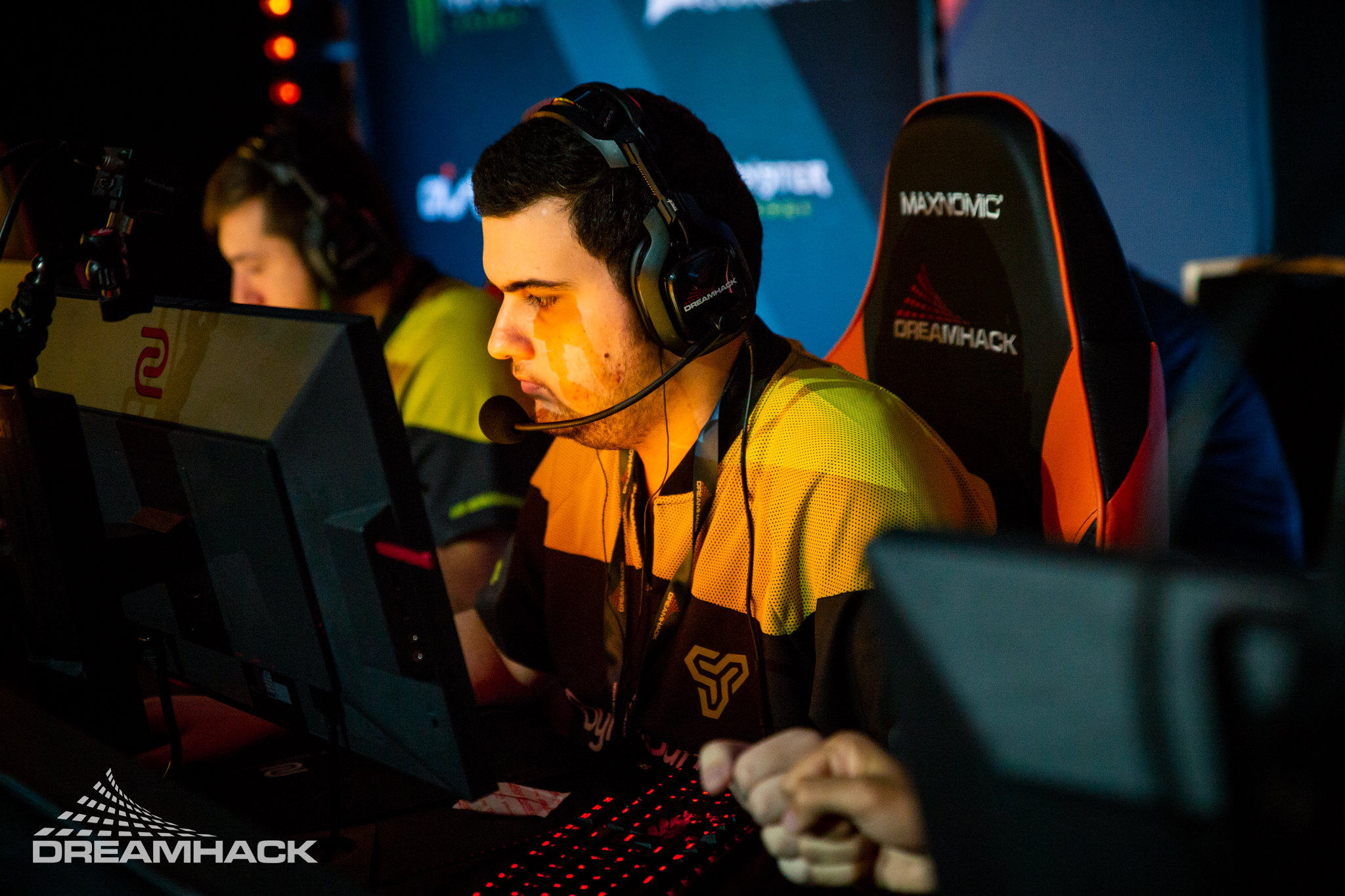 Eternal Fire completed the rebuild of its CS:GO roster with the signing of Ahmet “⁠paz⁠” Karahoca today. The Turkish rifler will replace Yasin “⁠xfl0ud⁠” Koç, who has been moved to the inactive lineup to create space.

Eternal Fire has also replaced head coach Timur “⁠bishop⁠” Şengül with Canpolat “⁠hardstyle⁠” Yıldıran, in addition to the arrival of paz. The rebuild started last week with the signing of Engin “⁠MAJ3R⁠” Küpeli, who comes to take charge of all in-game leading duties for the squad and replace Buğra “Calyx” Arkın.

The new Eternal Fire trio spent a considerable amount of time away from CS:GO as a result of their transition to VALORANT in late 2021. MAJ3R, paz, and hardstyle come back after an unsuccessful stint in Riot Games’ FPS, where they did not make the cut for VRL Turkey Birlik Stage Two after bombing out in the closed qualifiers.

“Our goal today is to become one of the best teams in the world in the long term and to maintain at the top,” MAJ3R said on Twitter today, according to a machine translation.

Eternal Fire have no matches scheduled for the next few weeks and will likely use a part of the summer player break to prepare for ESL Pro League season 16, which kicks off on Aug. 31.