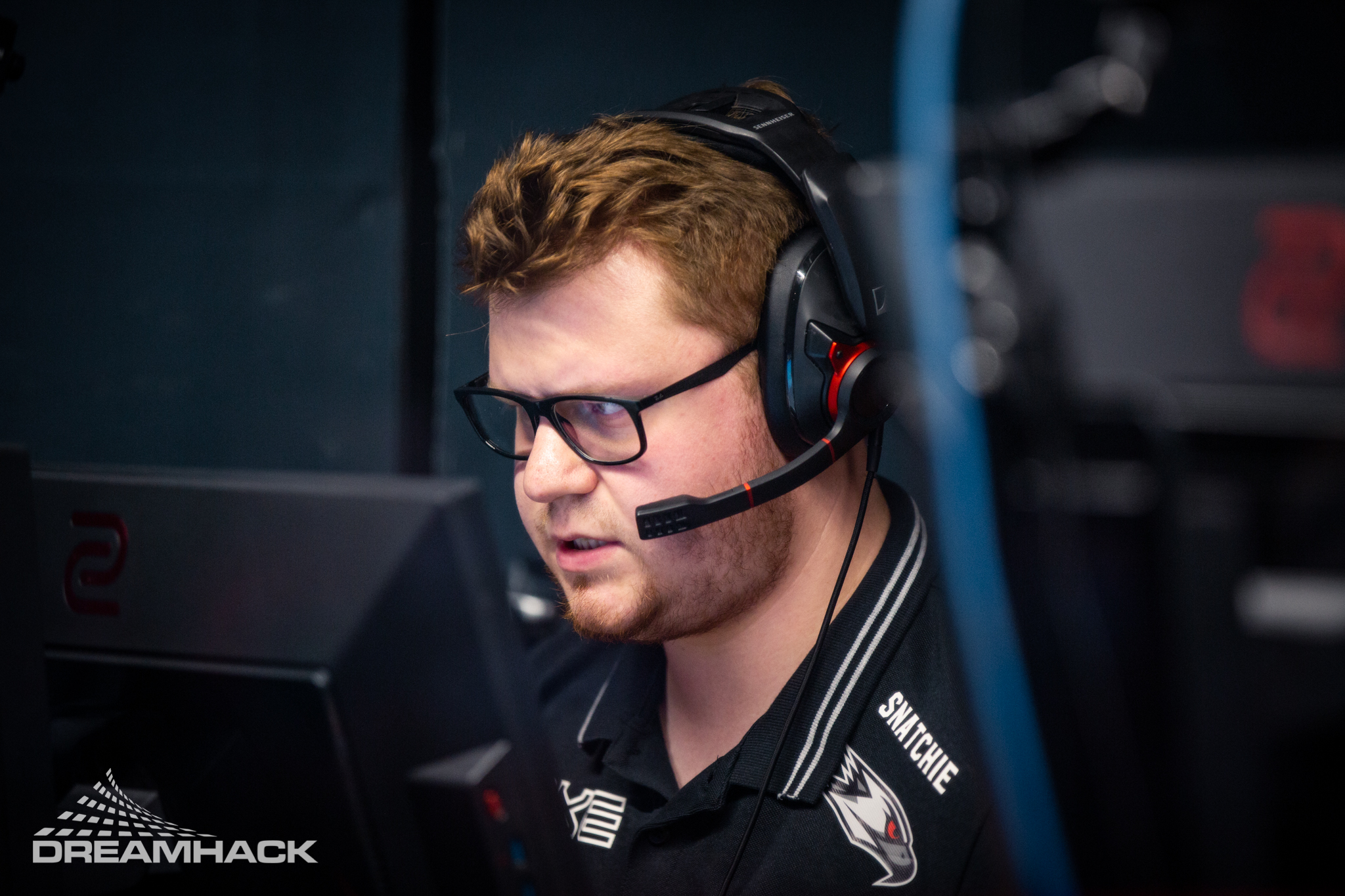 Did you know it was possible to shoot grenades that are on the ground in CS:GO to make them move?

AGO’s AWPer Michał “snatchie” Rudzki was well aware of this and used the tactic to perfection. The Polish team was one round away from beating MIBR in the online competition Snow Sweet Spring Three when the Brazilian team attempted to get Long control in the early moments of the 29th round. Maciej “F1KU” Miklas was left isolated in the pit after Eryk “leman” Kocięba was killed by Marcelo “chelo” Cespedes.

F1KU handled chelo, but he was still in deep trouble and probably would’ve been traded if it wasn’t for the AWPer’s assistance. Snatchie, who was standing near the A bombsite barrels, aimed at a smoke grenade in Long and shot it toward F1KU. The rifler threw it in the pit, which was a wise move since he could play around it and make it difficult for the Terrorists to trade frag. The smoke helped F1KU kill Ricardo “boltz” Prass and he eventually won the round for AGO, getting rid of Raphael “exit” Lacerda and Gustavo “yeL” Knittel after the smoke dissipated.

Snatchie deserves to be congratulated for coming up with this kind of play in such a tense game, as does F1KU for executing the play to perfection. But we also have to give props to whoever was observing during the series. The observer caught the exact moment when snatchie shot the grenade and kept the camera on F1KU for most of the situation.

With this result, AGO avoided being eliminated from Snow Sweet Spring Three and now have a 1-2 record in the swiss stage, whereas MIBR were sent packing from this CS:GO event.