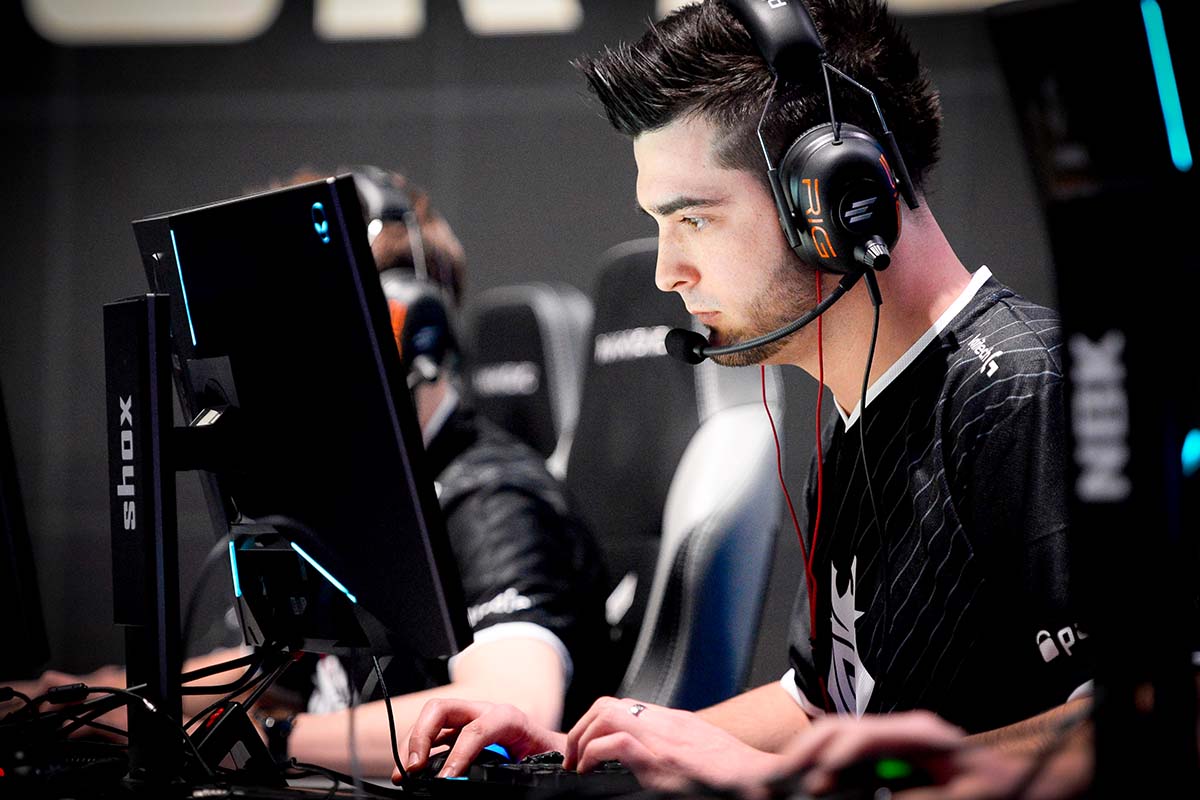 Vitality has reportedly been targeting Richard “shox” Papillon and Fabien “kioShiMa” Fiey as candidates to replace Nathan “NBK-” Schmitt, who was benched after the French team were knocked out in the quarterfinals of the StarLadder Berlin Major.

But shox is reportedly no longer a viable option because of his expensive buyout, according to a report from French esports website 1pv. 1pv says that G2 Esports is asking for between $500,000 and $700,000 for shox’s services, which is reportedly too high of a price for Vitality.

That would make kioShiMa Vitality’s primary target. The 25-year-old has been a free agent since he left Cloud9 in March. It’d also be easier for Vitality to plug kioShiMa into the squad to fill NBK-‘s former role.

Related: KioShiMa is a better replacement for NBK- than shox—here’s why

Buyouts are usually calculated by multiplying the remaining months on a contract by the player’s monthly salary. G2 hasn’t commented on shox’s reported buyout and the organization is unlikely to do so, especially if it’s negotiating with Vitality.

If kioShiMa signs with Vitality, it’d be the first time in more than three years that he played for a top French CS:GO team. His last stint in the local scene was in 2018 when he spent four months with Team Envy, a much weaker team than G2 were at that time.

Vitality have a few weeks to decide who their fifth player will be since they’re one of the teams attending DreamHack Masters Malmö, which starts on Oct. 1.