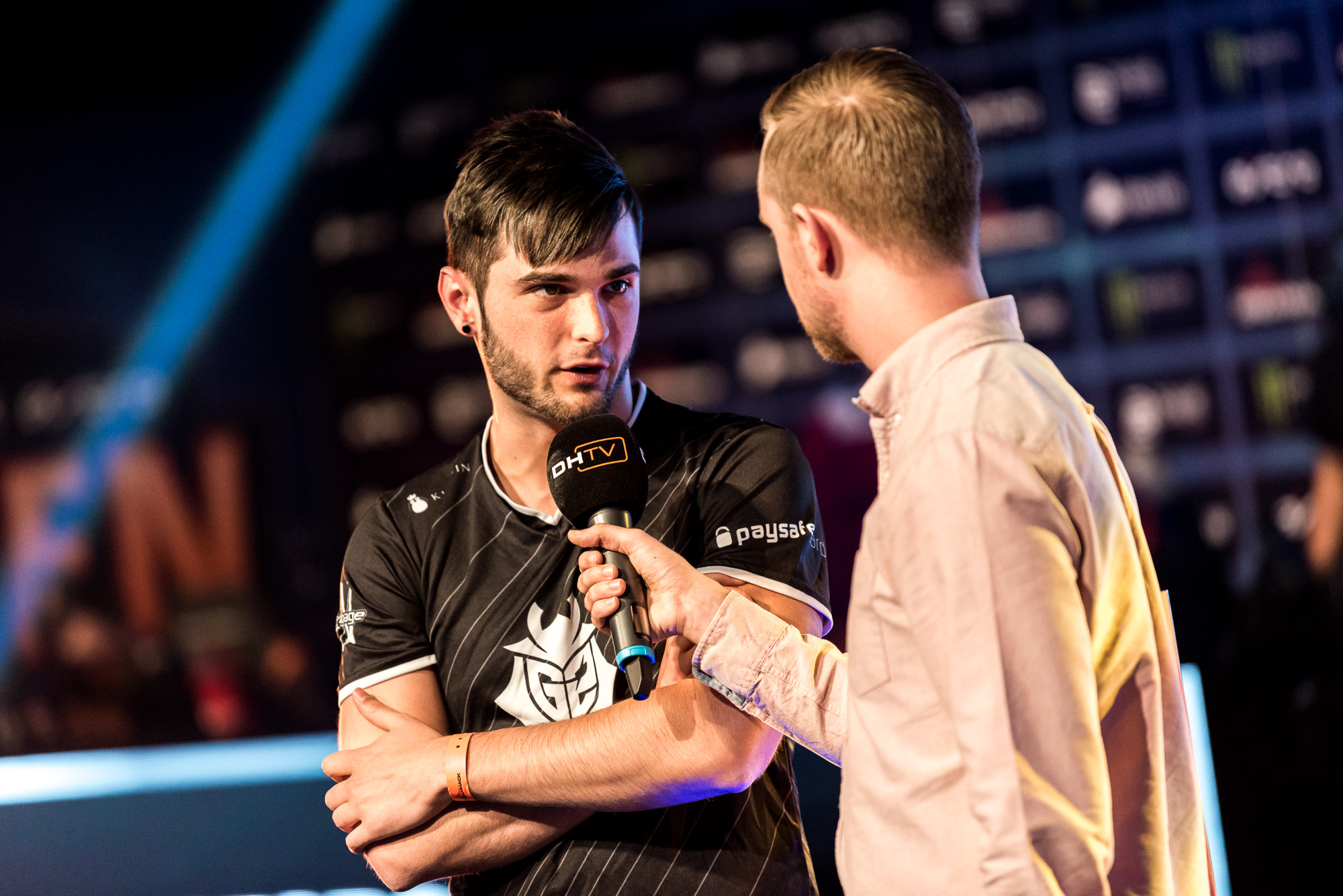 One of France’s biggest Counter-Strike: Global Offensive stars recently found out that he’ll need surgery, and it’s now been confirmed that he’ll be taking some time off.

G2 Esports’ Richard “shox” Papillon will be undergoing wrist surgery in March to treat a two centimeter-long cyst beneath his wrist tendons. The date of the procedure is set for March 23, with a two week recovery period that requires him to wear an immobilizing splint, mostly to prevent further complications.

Related: Shox may need surgery to treat a cyst on his wrist

Despite the surgery, shox plans on playing with the team at upcoming events and matches in February, such as Season Four of the StarLadder i-League StarSeries and Season Seven of the ESL Pro League. G2 also reached out to ESL and FACEIT for a rescheduling of their EPL and ECS Season Five matches until his return.

Shox’s planned return to the G2 roster is expected to be April 9, but if he doesn’t recover fully within the eight week rehabilitation time the date may change. If that’s the case, the team will be using coach Edouard “SmithZz” Debourdeax as a substitute until shox can return.

G2 hopes that he’ll be back for DreamHack Masters Marseilles—an international event held in France, at which the team will have home-field advantage, from April 18 to 22.