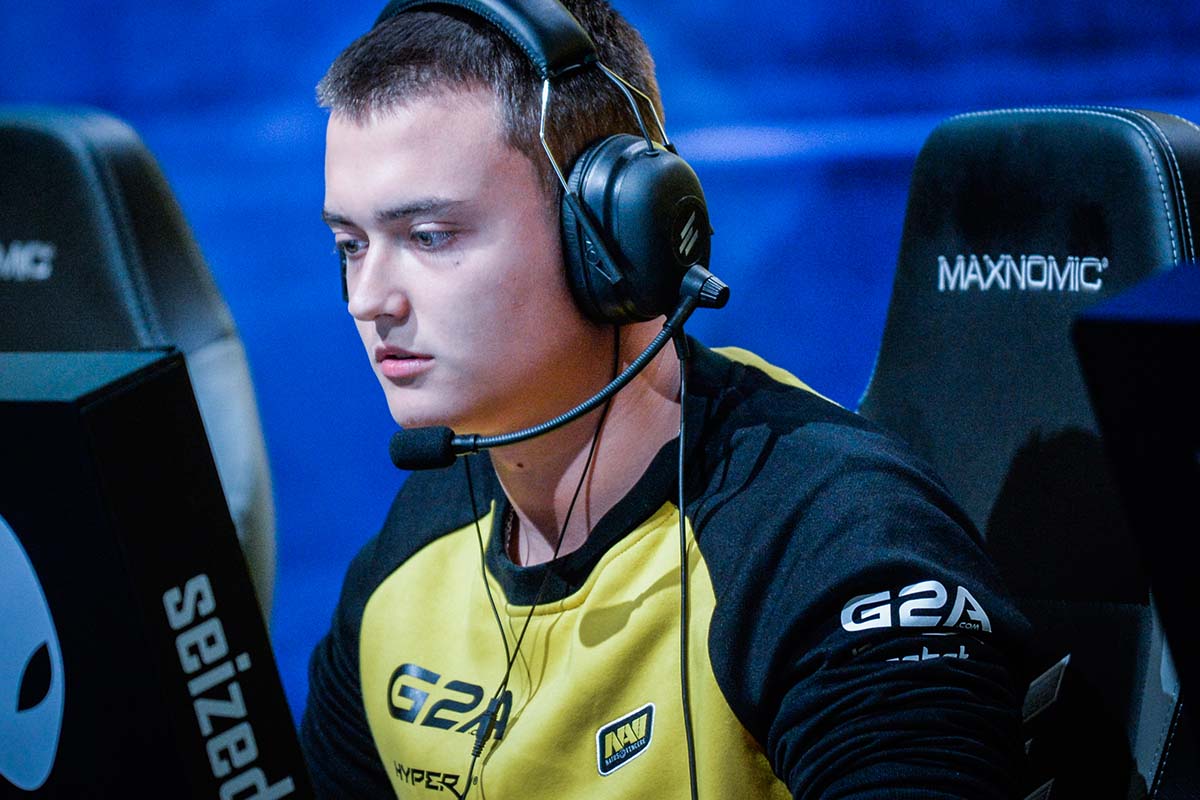 Seized joined Vega Squadron in April along with Dmitriy “Dima” Bandurka and Alexander “scoobyxie” Marynych when the Russian organization tried to rebuild its CS:GO roster. The lineup only spent four months together, however, before Vega Squadron decided to leave the CS:GO scene in August.

He was considered one of the best players in the CIS region, but he struggled to adapt his game once he took over the in-game leadership for Na’Vi. After being kicked from the team in 2017, seized went on to represent other CIS teams like Flipsid3 Tactics and Gambit.

Seized would still be a good pick up for some other CIS organizations. Newer teams in the region like DreamEaters and Syman Gaming played well at the StarLadder Berlin Major and they’ll likely lose at least one player to bigger organizations.

We’ll see if the Russian veteran finds a new home in CS:GO after the Berlin Major ends on Sept. 8.