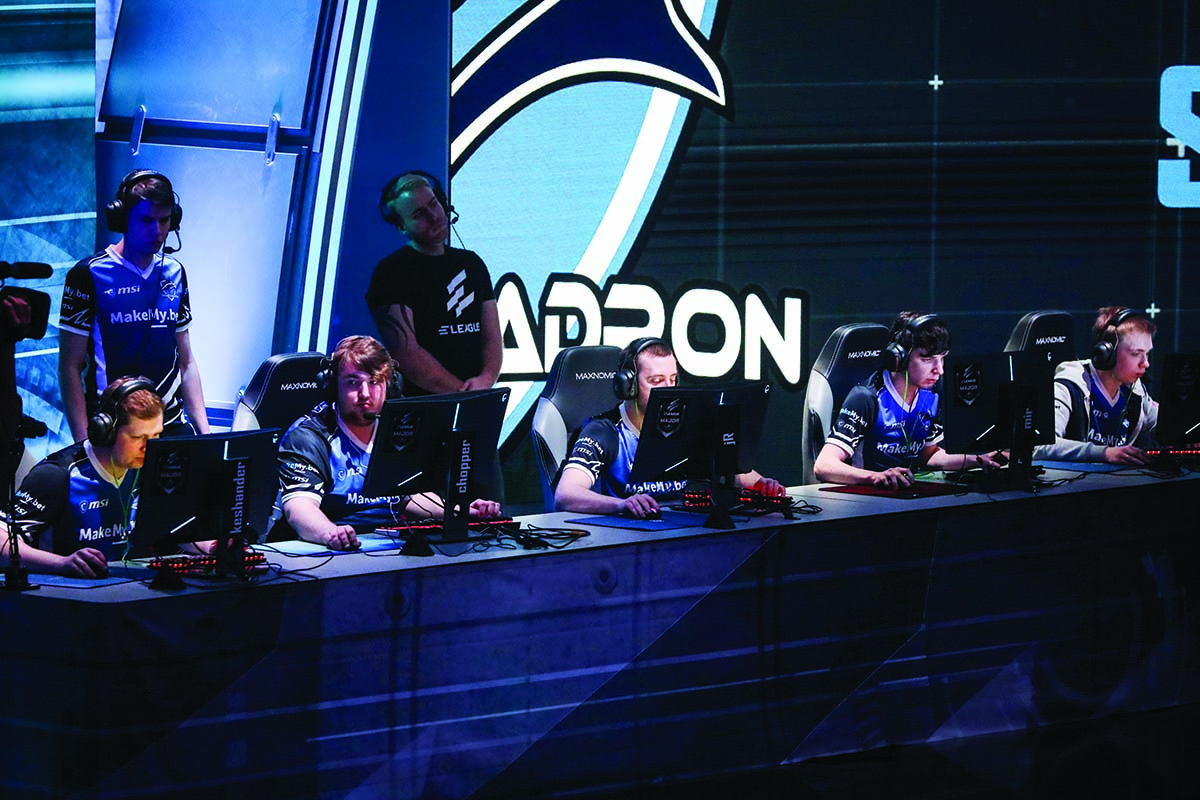 Vega Squadron, an organization that participated in three recent CS:GO Majors, shut down its team today.

All of Vega’s players have been put on sale, including Denis “seized” Kostin, the most well-known player from this lineup. He played for Natus Vincere from 2013 to 2018.

The team didn’t make it out of the CIS Minor closed qualifier for the upcoming StarLadder Berlin Major. They played their last match this week at the BLAST Pro Series Moscow CIS closed qualifier and came in last place after losing to AVANGAR and Team Spirit.

Although seized and crew haven’t had any good results over the last few months, the organization took part in three CS:GO Majors: PGL Krakow in July 2017, ELEAGUE Boston in January 2018, and FACEIT London in September 2018. Vega never made it to the Legends stage at those event, but they were historically a hard team to beat and caused a few upsets against bigger squads.

Since the organization is open to offers for its players, some of them should find a new home soon on another CIS team. Aside from seized, Dmitriy “jR” Chervak has been Vega Squadron’s in-game leader for years and is a competent AWPer. Dmitriy “Dima” Bandurka also has experience playing for Team Spirit for almost three years.

Vega Squadron said this is a “pause for the time being” but the organization didn’t say if it has plans to return with another CS:GO lineup in the future.