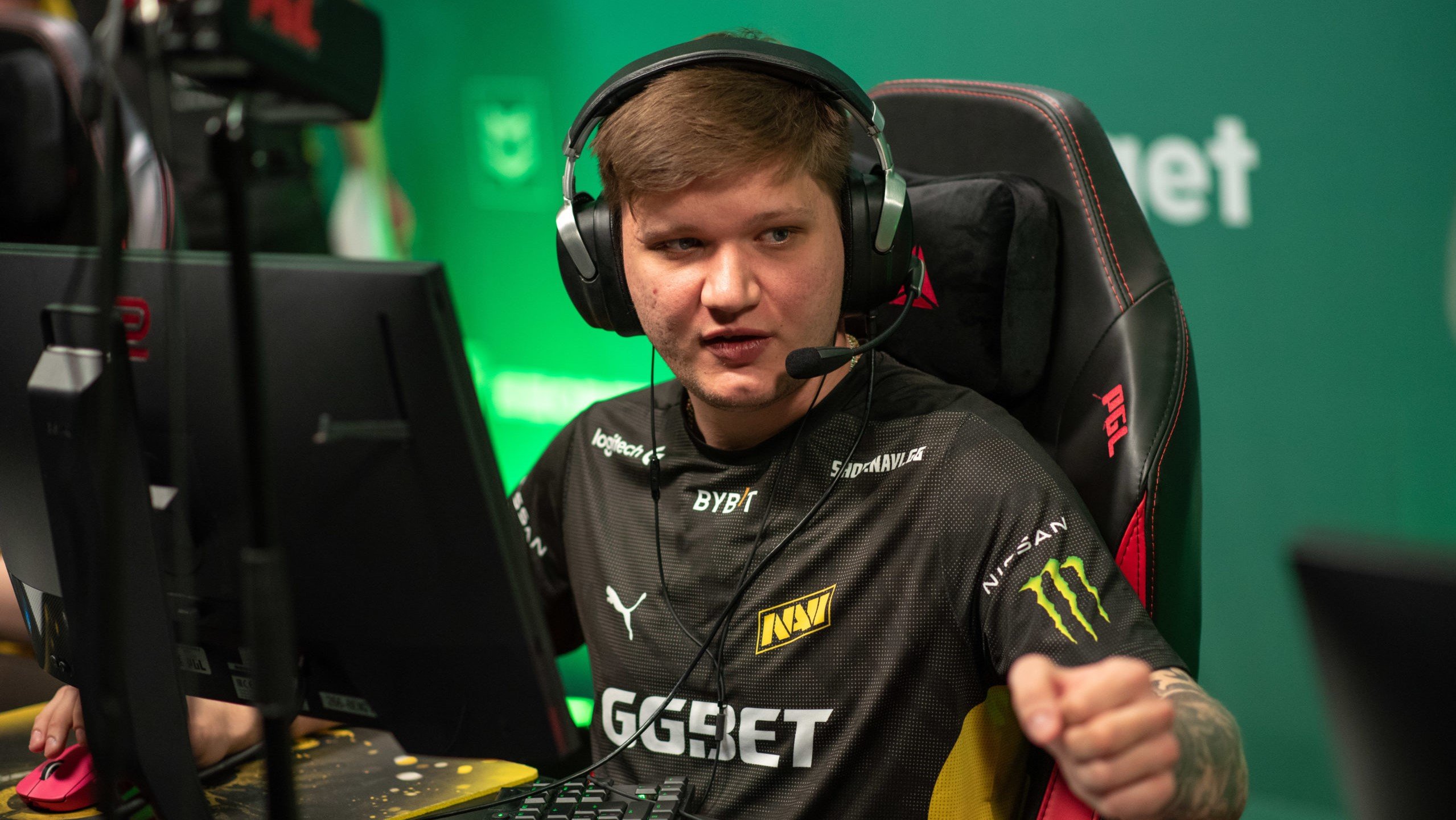 After a short break due to personal reasons, it looks like s1mple will be returning to competitive CS:GO soon.

The Ukrainian announced on Twitter he’s flying to Denmark, likely in time for the BLAST Premier Fall Groups, which takes place in Copenhagen. This means he’ll almost certainly be joining Natus Vincere for the knockout stage of the tournament.

In the group stage of the tournament, the CIS side had to use their academy player Danyyl “headtr1ck” Valitov instead of s1mple. The young Ukrainian boasted a 1.12 rating in the group stage of the event, according to HLTV, where NAVI finished first in Group B after defeating Complexity, G2 Esports, and Team Liquid. The squad started the event with a loss against Complexity in the opening round of the group, however.

Due to their first-place finish in the group stage, NAVI have been placed directly in the third round of the knockout stage. The tournament itself will back in action on Thursday, while the CIS representatives will play their match on Saturday, Aug. 27. They will face G2, BIG, or Vitality, depending on which team make it through the bracket.