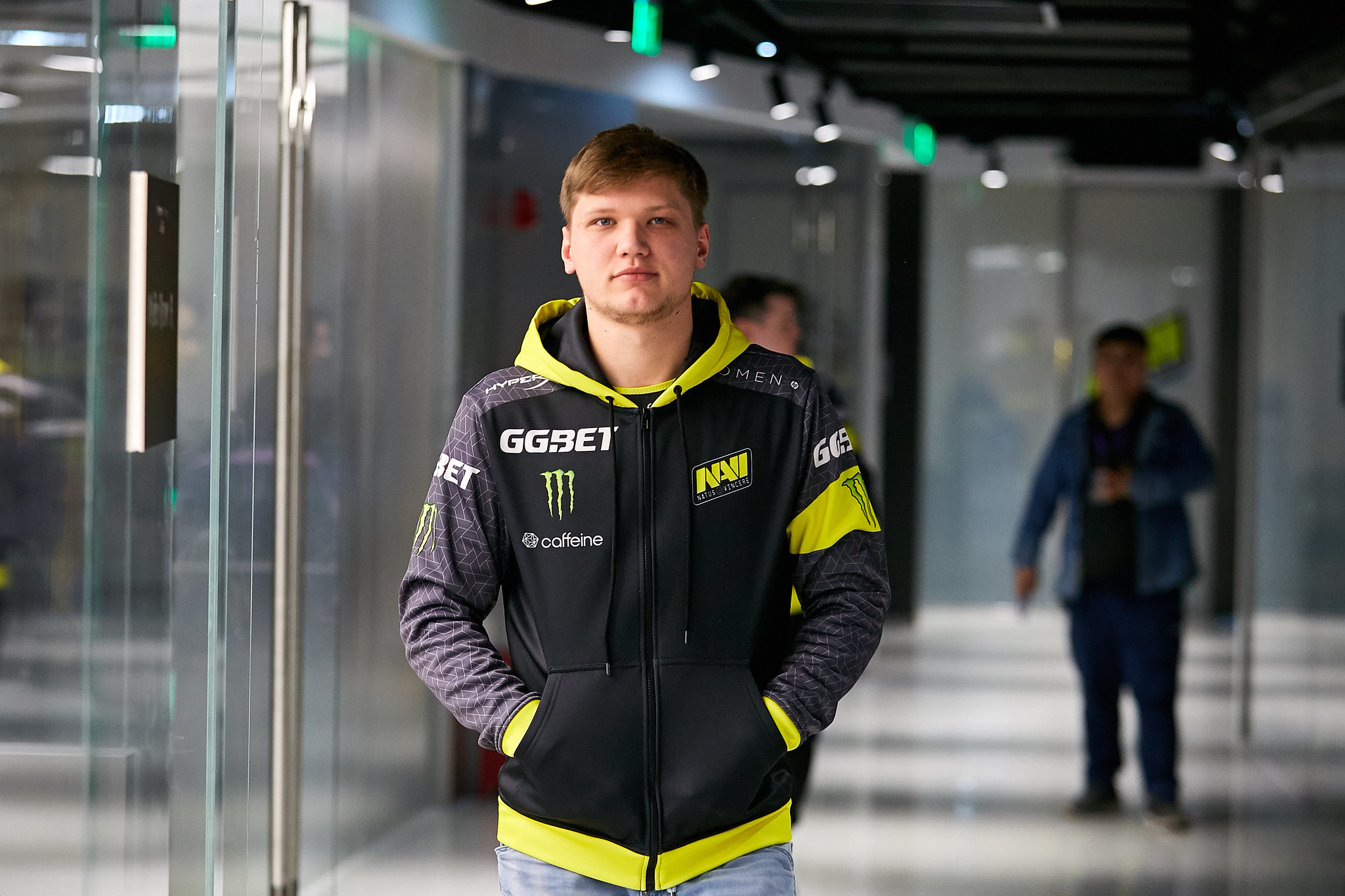 Natus Vincere will have to play the group stage of BLAST Premier Fall Groups without its best CS:GO player, Oleksandr “s1mple” Kostyliev, who will sit out due to personal reasons. The Ukrainian organization has resorted once again to its academy player Danyyl “headtr1ck” Valitov to fill in for the main team.

“We will additionally inform you when s1mple joins the team on our social media and website, stay tuned for updates,” NAVI said in an official statement. “NAVI Junior player headtr1ck, who flew to the team’s boot camp and already started training, will be s1mple’s temporary replacement.”

This will be the second time heatri1ck has had to step in for NAVI’s main team in 2022. The 18-year-old was used earlier this year in three ESL Pro League season 15 matches between March and April and helped NAVI to defeat AGO, Evil Geniuses, and Complexity. Heatr1ck averaged a 0.97 rating across the six maps played back then, according to HLTV.

This time, however, heatr1ck will have bigger shoes to fill. He stood in for NAVI’s former in-game leader Kirill “⁠Boombl4⁠” Mikhailov before, who is not much of a fragger. S1mple, on the other hand, is currently the best CS:GO player in the world and has been NAVI’s best player for the past six years, since he joined in 2016.

NAVI are placed in Group B of BLAST Premier Fall Groups alongside Team Liquid, G2, and Complexity. They’ll face the latter in the opening round tomorrow at 6am CT. It’s unclear at the moment if s1mple will return for the knockout stage of the tournament.