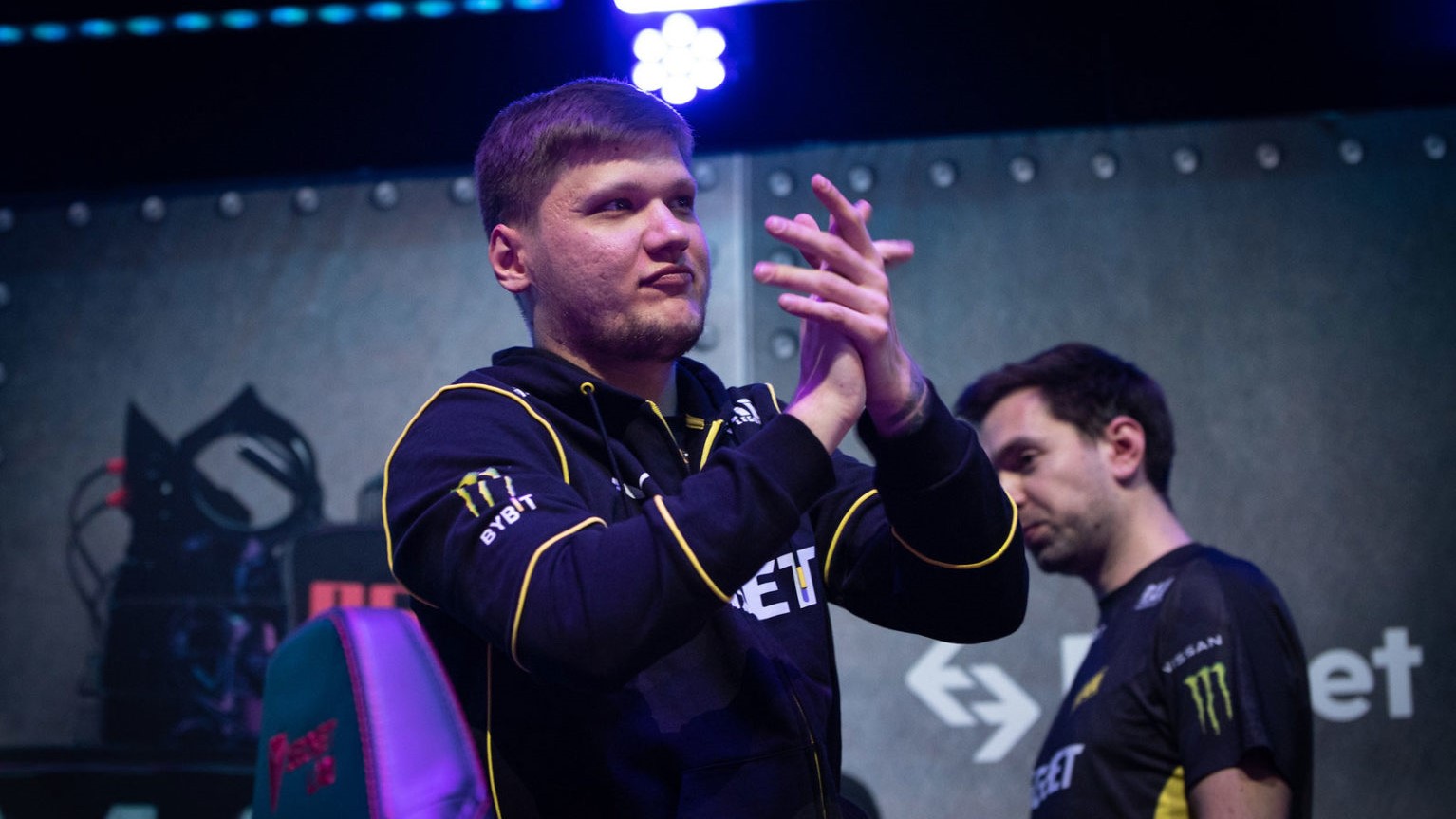 Oleksandr “s1mple” Kostyliev got rid of his second-place IEM Cologne 2022 medal in the best way possible shortly after getting it on stage after NAVI’s 3-2 loss to FaZe Clan in the grand finals yesterday.

The Ukrainian superstar received his runner-up medal from Intel’s esports marketing manager George Woo and quickly removed it from his neck. S1mple glanced at the medal and seemingly interacted with a fan standing in front of the stage before tossing it to him, to the crowd’s joy.

S1mple addressed what happened in a post-match interview with HLTV and denied that he threw the medal out of frustration. “No, I’m just traveling all the time with my bag, and I don’t have place for the big DHL MVP [laughs],” the NAVI star said. “And this medal is… too many medals inside this bag you know, I need to save them for home.”

The runner-up medal wasn’t the only one s1mple earned, despite losing the grand finals to FaZe. The 24-year-old was named the MVP of IEM Cologne 2022 by HLTV because he had more impact throughout the event than some of FaZe’s best players, such as Helvijs “broky” Saukants and Russel “Twistzz” Van Dulken.

The IEM Cologne 2022 grand finals was the most-watched CS:GO series of all time excluding the Majors, setting yet another record for Counter-Strike esports. With the victory, FaZe are just one tournament win away from earning the Intel Grand Slam and its $1 million prize.