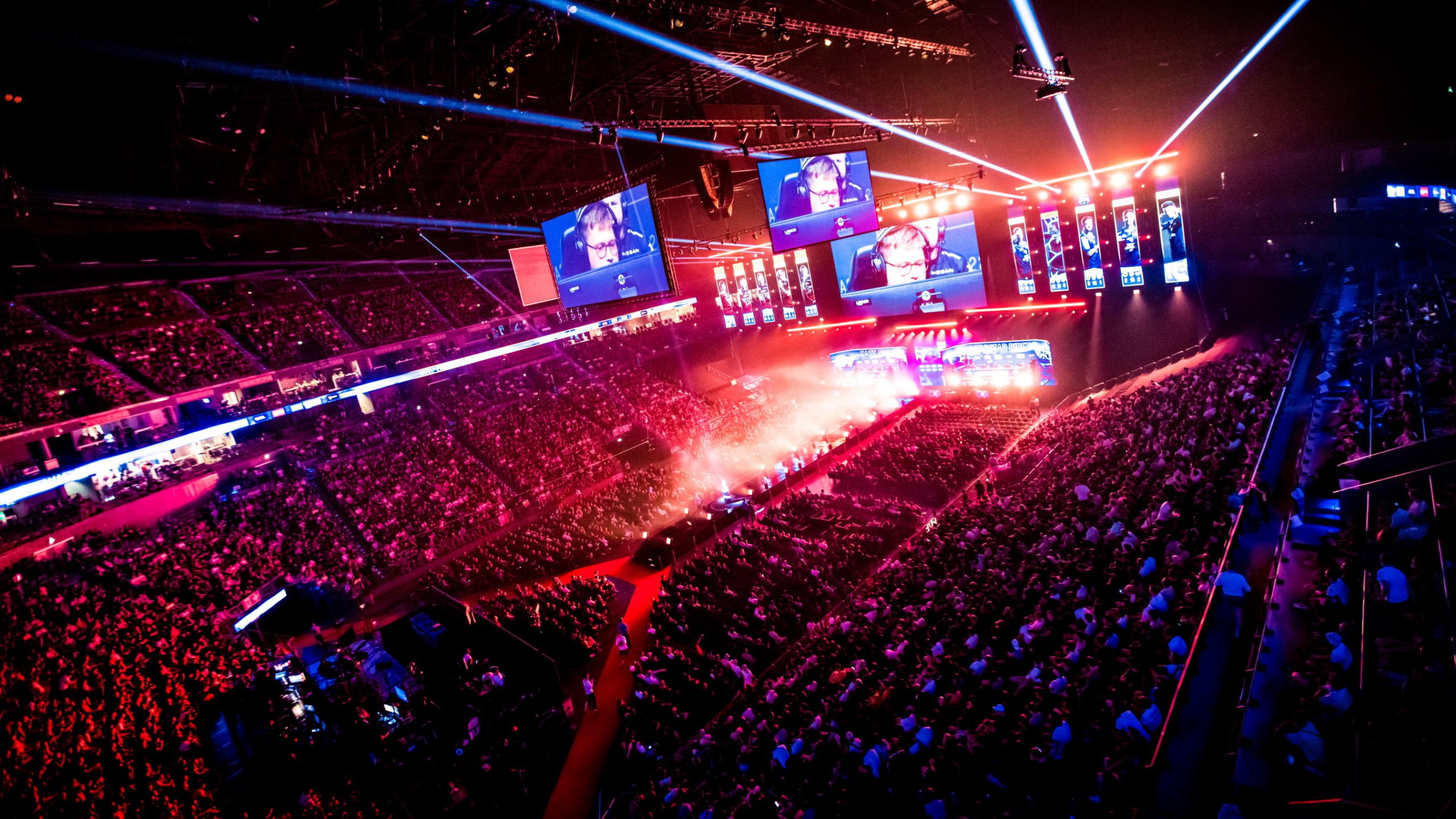 The final of IEM Cologne 2022 between FaZe Clan and Natus Vincere delivered in more than one way yesterday.

The match peaked at 1.25 million viewers, according to Esports Charts, making the best-of-five series the most-watched non-major match in CS:GO’s history. The previous record belonged to the final of IEM Katowice in February 2022, where 1.12 million concurrent viewers turned in to watch FaZe face off against G2.

Overall, yesterday’s final was the fifth most-watched CS:GO match of all time. It was also just a couple of thousand viewers short of overcoming ELEAGUE Major 2018 and ELEAGUE Major 2017’s records.

The final of IEM Cologne 2022 had it all. The best-of-five series went all the way to the fifth map and featured an incredible comeback from FaZe on Ancient. With the win, the team have now added their fourth big trophy to their cabinet this year after winning the Antwerp Major, IEM Katowice 2022, and ESL Pro League season 15. They’re also just one tournament away from being crowned the Intel Grand Slam season four champion.

The CS:GO circuit will now, however, undergo a summer break for players to unwind. BLAST Premier Fall Groups 2022 will kick off on Aug. 19.