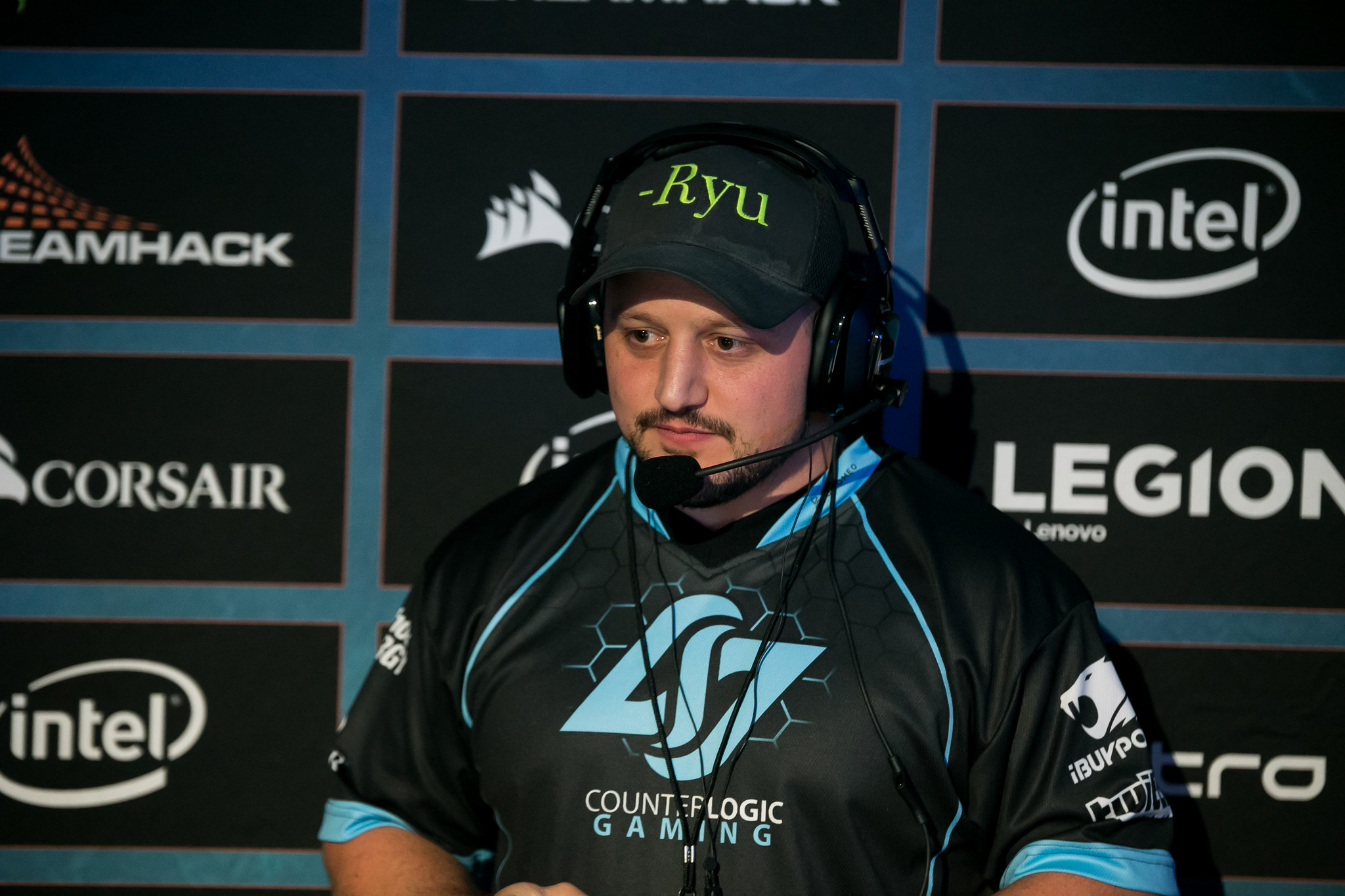 Renegades came out of the Asia Minor as the best in their region last month, but the FACEIT London Major hasn’t been treating them too well since then.

Despite attaining the number one seed in their regional Minor, Renegades went 0-2 in their first matches of the $1 million tournament series, losing to BIG and Gambit Esports. They’ll be looking to bounce back vs. Space Soldiers in round three of the Swiss Format with their tournament lives on the line.

Prior to day one of FACEIT London, Dot Esports spoke with Renegades coach Steve “Ryu” Rattacasa, who described the difficulties of being a team torn between three regions and their theorycrafting process.

This seems to be your first Major ever, how important was qualifying with Renegades to you personally and compared to the rest of the team?

I guess I didn’t really look at it like that. I just knew we had a tournament [the Asia Minor] and I wanted to make sure we were prepared to play in it. We were favorites going into it, so I wanted to make sure we came out and exceeded expectations [so] that we didn’t come up short. But as an individual accomplishment, coaching in the Major wasn’t really something I was thinking about.

Jks said in an interview with HLTV at the Asia Minor that switching between Asian and NA/EU teams is hard for the team, so in what ways does that affect your practice and strat prep?

We have to be versatile. One of the things we did when I first got to the team was to find some of the characteristics we wanted to define us—versatility was one of them. It’s even more important for our team than others because we do face teams from all the different regions and some of the teams just play worlds different than others.

So in terms of our practice schedule to prepare for this tournament, I would say we played more traditional teams because it’s more likely [who] we’re going to face. It’s not seven other Asian teams. It’s just TyLoo [here]. The playstyle is going to be a little more European than Asian, and that was what most of our prep looked like. We just got back from a bootcamp in Copenhagen, where we played essentially any of the top teams that were willing to scrim against us. That ranged from some of the Premier, MDL level European teams that play a little bit [like] Asian [teams]—in that they’re a little erratic, hard to predict, and very aggressive—and then we played teams like Astralis and FaZe that are more traditional and have a more team-oriented playstyle.

So we really varied up who we played against, the different quality of the teams, and the different players on those teams to get a good mix. In the things that we did, we made sure our playbook was deep enough to include things that gave us versatility to play different styles ourselves, so that we’re a little harder to read and predict.

You just recently posted an insightful article on the “Why’s” of CS:GO, so why did you want to put this up before the Major? Is this the type of theorycrafting you emphasize with your team?

I don’t know. I guess I just had a little spark of motivation this morning to share the thoughts that I’ve been typing in my own notes for a little while now. We spent a long time discussing the “why’s” to understand the decisions that we’re making when they’re good, bad, unnecessary, and when they can be applied differently to the different things that we’re doing—why we added certain setups, certain executes vs. spending time on different things.

We spent a lot of time as a team discussing [and] hashing out some of the things that help everybody play better and make better decisions to take a little bit of the load off of [Nifty] and his in-game leadership responsibilities, and knowing that my mic is muted for 90 percent of the time. I get two minutes to speak in these tournaments, so I’m not going to be able to hand-hold or make mental decisions for the players. They need to know why I’m suggesting they do certain things so they can internalize that and apply that to their own game to make them better overall.

You’re technically still on-trial as coach of Renegades, what are your plans so far with the team? Has there been much discussion on that front?

We’re still kind of negotiating contract terms. The Renegades organization has offered a traditional contract in terms of length of time. So while I’m still outside of that contract window, intentions of both parties is to move that to … a longer-term contract.

What are the team’s expectations for this Major, especially considering the team came up short in the round 5 match in the last Major?

I think, for us, we never really set any expectations for the event as a whole. We’re just taking it one map at a time right now. We want to make sure we come out and play to the level that we know we’re capable of, seeing the results we have when everybody is firing on all cylinders, not only in practice but in officials. In our practices the past week, we’ve been taking 30 round scrims and doing exceptionally well against some of the best teams. So we know what we’re capable of. I don’t know that I can speak for the team in terms of each individual player’s expectations. I know [Nifty] in an interview at the Minor mentioned that he’s really hoping at this Major that we get to the next stage so that we wouldn’t have to go back to the Minor in the Asia region again for next season. But aside from that, we’re just taking it one map at a time.

Is there anything else that you’d like to touch up on that I missed, Major-related or personal?

I’m happy that FACEIT took some of the feedback from the Minor and applied it to what we’ve seen so far in the tournament here—especially the practice areas and some other things—were much better [now] than during the Minor. I haven’t seen the tournament area, but that was a big area of concern. During the Asia Minor, there’s no noise-cancelling headsets and the teams are pretty close to each other. So the teams who are able to speak English were able to understand what we were calling, and not [the other way around for us]. During this tournament, if I read the rules correctly, noise-cancelling is required. It’s a nice change. It’s good to see a tournament organizer take feedback and apply it.