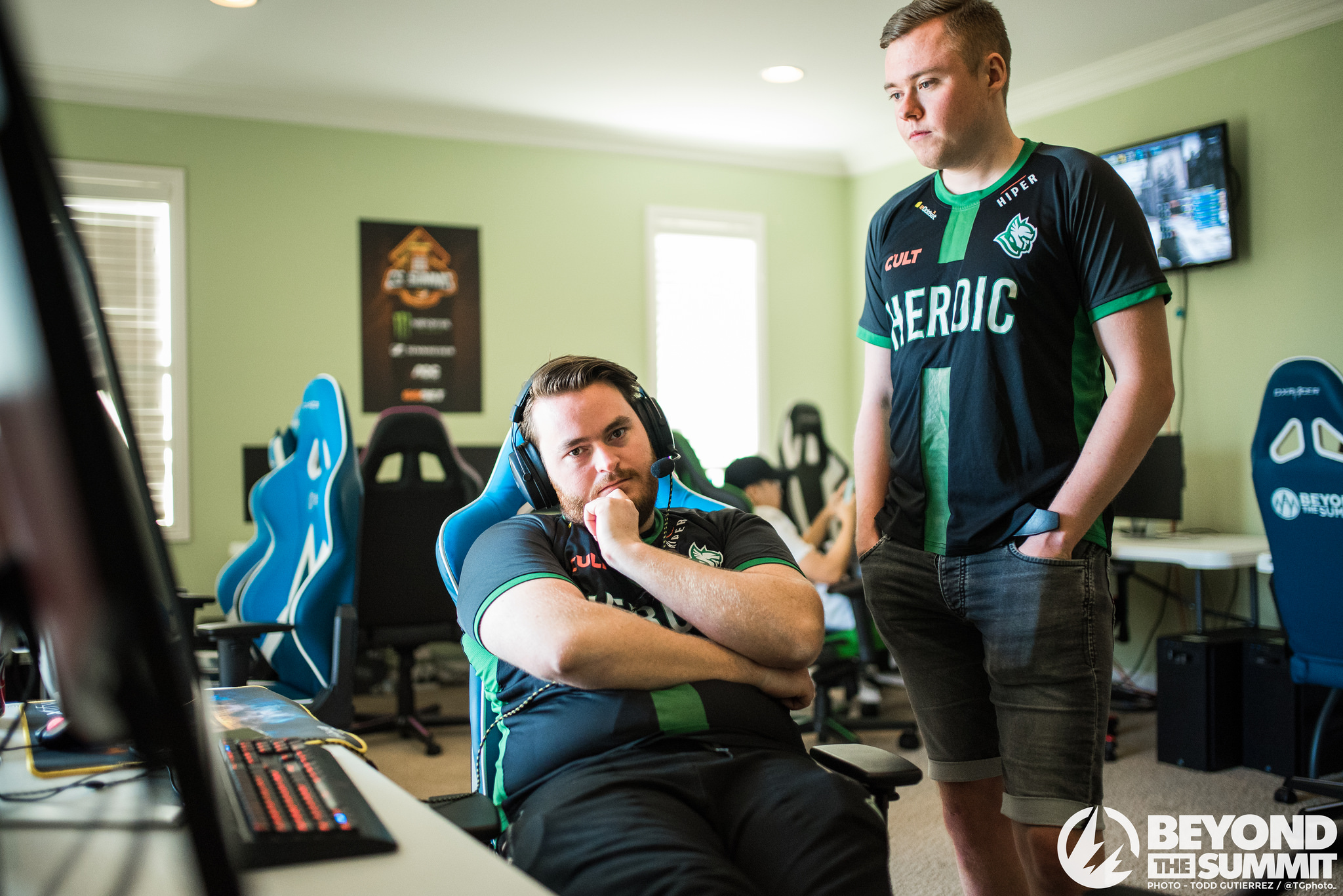 Photo via Beyond The Summit | Todd Guttierez

RFRSH Entertainment announced today that it has sold the Heroic Counter-Strike team and branding to Seranades Global Inc.

In the coming days, Seranades Global Inc. will completely take over ownership of player contracts, team operations, licenses, trademarks, and brand rights. RFRSH and Seranades Global came to an "optimal solution" for all stakeholders and investors involved, allowing both parties to finalize the decision involving Heroic, RFRSH said in its announcement.

It's not clear what exactly Seranades Global is, but the company is headed by executive director Eric Askered, who's also partnered with the marketing agency CUBE Esports, according to HLTV.

"Throughout the process, Seranades has shown an understanding and dedication to continue and build on the values of the team, including building a professional setup with a new executive director and other key staff," RFRSH said in a press release. "The transfer of the team is in line with the overall strategy of RFRSH Entertainment and it has been agreed between the paties not to comment further upon the financial details of the agreement."

This also means that RFRSH is in compliance with the World Esports Association's multi-team ownership rule, over a year after it said it would comply with the rule. RFRSH, which also organizes the BLAST Pro Series CS:GO events, previously owned GODSENT, Heroic, and Astralis, but now Astralis is the only team under the company's possession. The Copenhagen-based media production company was given an 18-month grace period to follow WESA's policy.