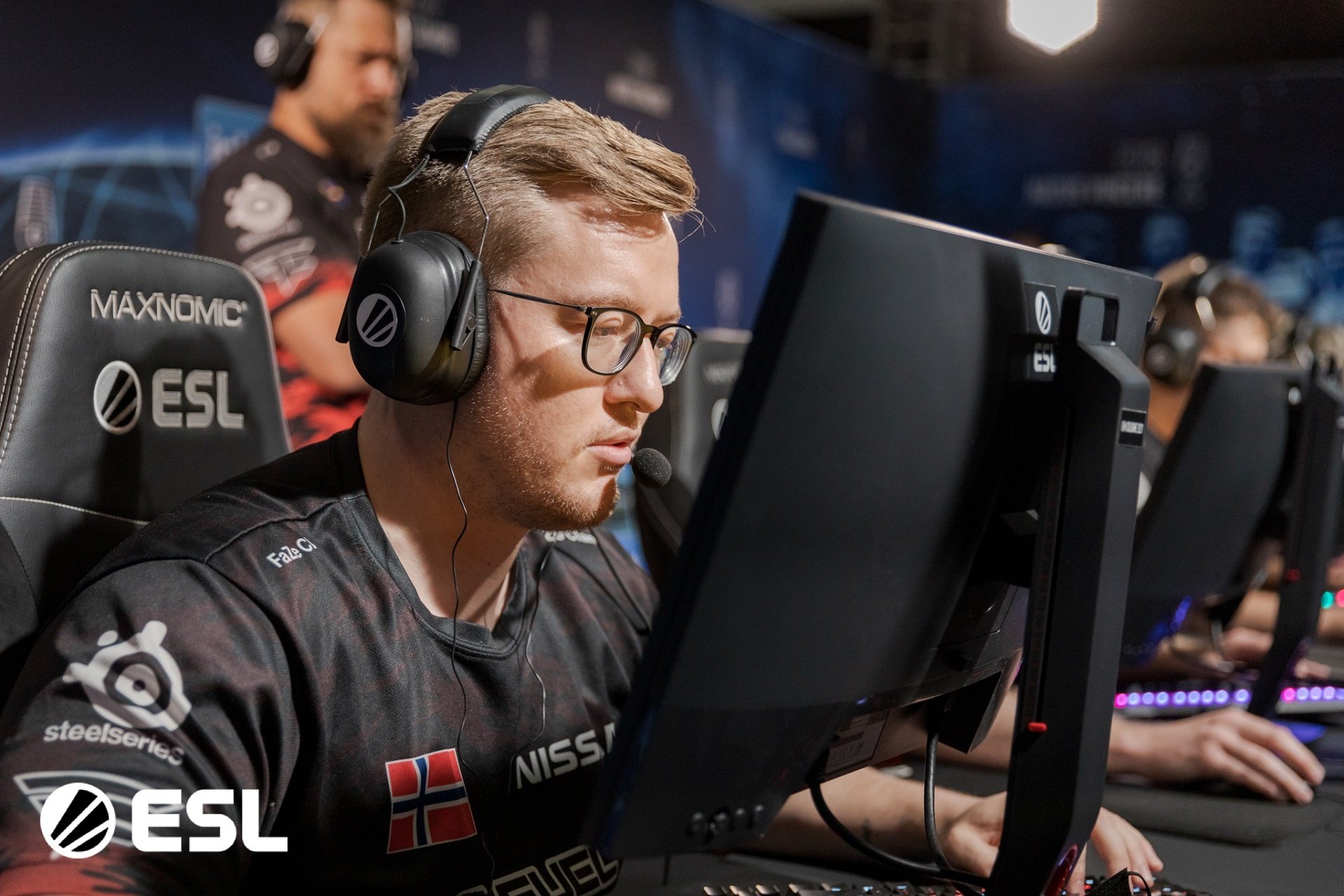 FaZe Clan’s rifler rain has produced a positive antigen self-test for COVID-19 today at IEM Katowice after feeling some symptoms. The Norwegian has been put in isolation and will play the matches from a separated hotel room due to ESL’s safety protocols.

The news comes as a huge blow to FaZe, who just got permission to play with star Robin “ropz” Kool after he missed the play-in stage and the opening round of the main event. He tested positive for COVID-19 in Warsaw, Poland, on Feb. 9, and had been in quarantine there since. The international squad used jks as an emergency stand-in in the three matches they played at IEM Katowice.

Rain informed that jks is on standby in case he’s needed. FaZe will play an important match against Fnatic at 9am CT and if they win, they’ll secure a spot in the playoffs, scheduled for Feb. 25 to 27.

The situation with rain is alarming for FaZe. Even if he can play the group stage from the hotel room, he likely won’t be allowed to do the same in the playoffs if he doesn’t produce a negative test by then. The playoffs will take place in the Spodek Arena in front of a live audience, and ESL doesn’t allow players to play the playoffs outside of the arena because there’s a difference in competitive environment.

The tournament organizer’s rulebook says the team must do an emergency transfer or use a substitute if that’s the case, but ESL clarified to Brazilian outlet Globo Esporte on Feb. 15 that it could review this rule at any moment, depending on the situation. The playoffs will run from Feb. 25 to 27.