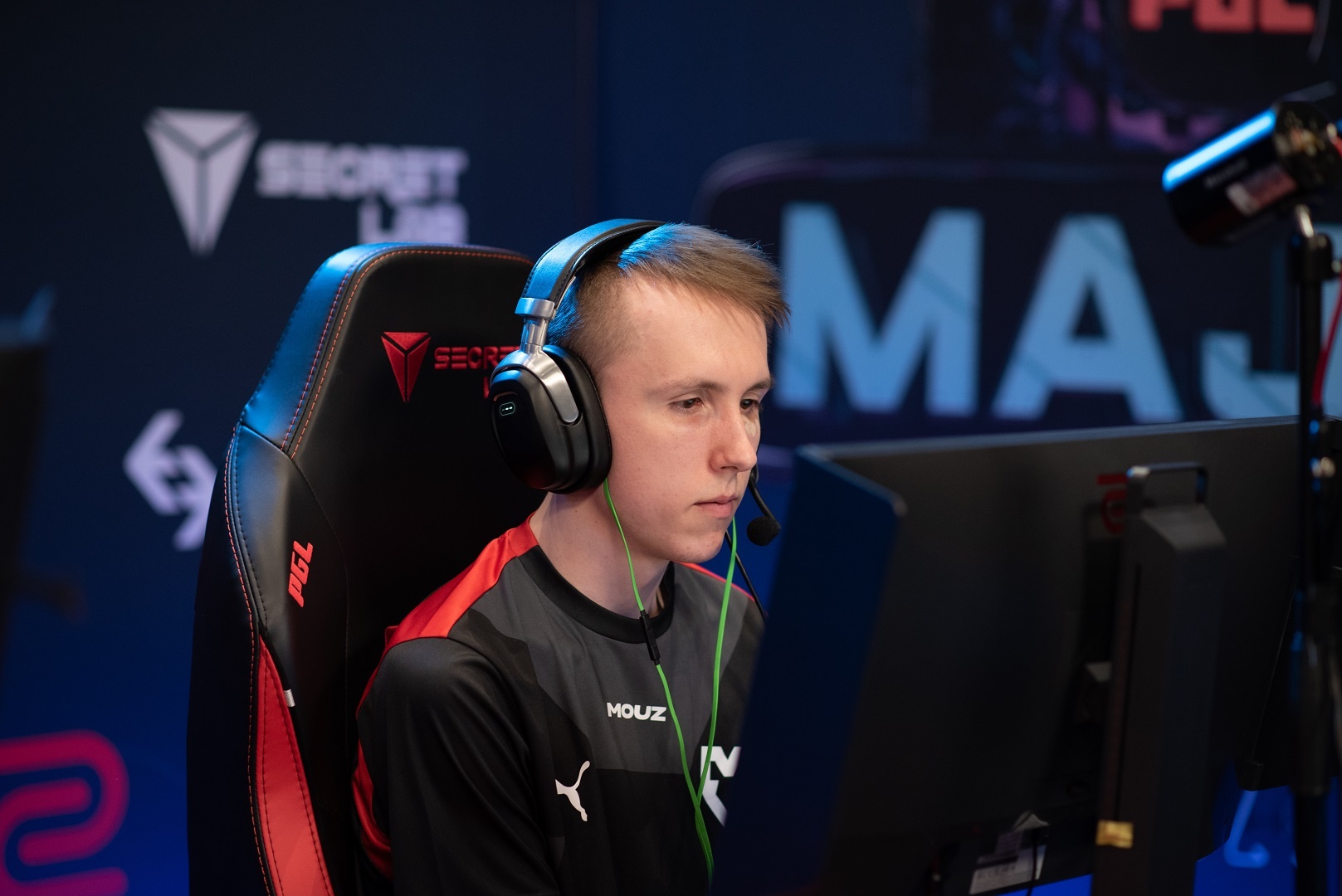 Robin “⁠ropz⁠” Kool is back on FaZe Clan’s active CS:GO lineup for IEM Katowice after producing a negative test for COVID-19. The Estonian star was on quarantine in Warsaw, Poland, after testing positive for COVID-19 on Feb. 9 and could not play in the first days of the event.

During ropz’s absence, FaZe used Justin “jks” Savage as an emergency stand-in. The Australian rifler helped them beat Sprout and MOUZ in the play-in stage and defeat Team Liquid in the opening round of the main event. Ropz said over the past days that he was not experiencing COVID symptoms but still needed to produce a negative PCR test to play with his team, according to ESL’s safety protocols.

This is good news for FaZe. The arrival of ropz substantially increases their odds of going further in the tournament. Jks held his own and did a good job in the past three matches, but the Estonian star arrived in FaZe for the 2022 season with superstar status and already showed he can elevate the level of the squad in BLAST Premier Spring Groups weeks ago.

Ropz will make his debut in IEM Katowice today at 9am CT against Fnatic, who reverse swept G2, one of the best teams in the tournament, yesterday in the opening round of group B. The winner of FaZe vs. Fnatic will secure a spot in the competition’s playoffs.