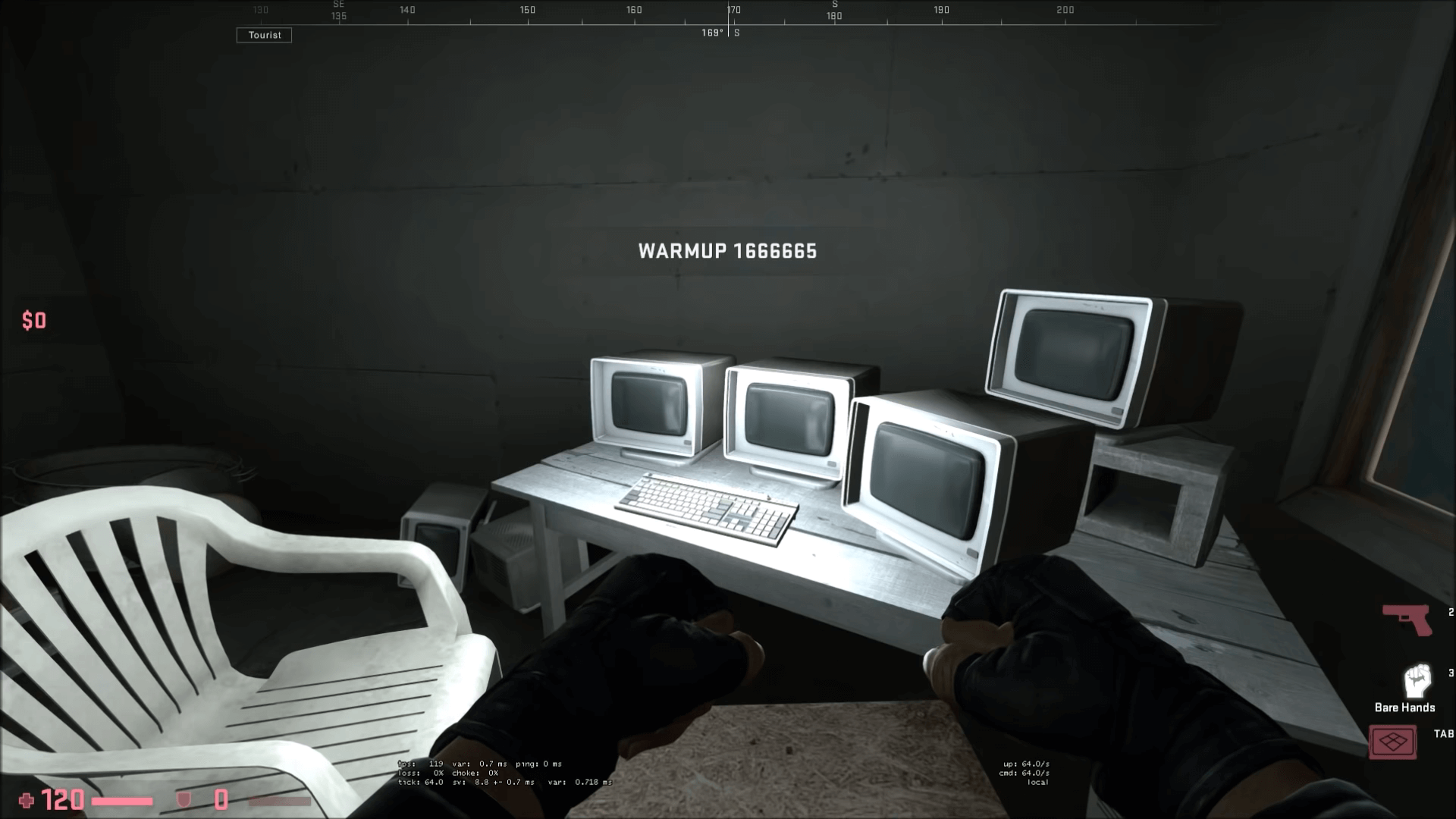 The confirmation that it isn’t a product announcement came from Valve co-founder Gabe Newell through an email to a player. The official CS:GO Twitter page also confirmed it later.

The message from a broadcast in Danger Zone said “This was a triumph. I’m making a note here: HUGE SUCCESS.” This is a line from the music played in the credits of the first Portal game, Still Alive. This led players to think this could be an alternate reality game, or ARG, that players could investigate to find new information about an upcoming Portal game. But it’s not, and Portal 3 is a distant dream. The cake is a lie.

Players thought this message could be part of something bigger, since Portal 2 was announced as an ARG. Before the game announcement, players found radios spread around the first Portal maps. They used the signals emitted by these radios to find hidden images that let them start decrypting the message of an upcoming sequel. That’s why the code found in Danger Zone got players excited.

But Gabe Newell replied to a fan’s email clarifying this isn’t another ARG, it’s just an easter egg. The official CS:GO Twitter page congratulated players for finding it and also said “We’re just having a bit of fun and the Easter egg is not a product announcement.”

But other players continue skeptical of that. There are other clues listed in the Game Detectives wiki that show references to experiments and hidden decals that recall the Portal series.